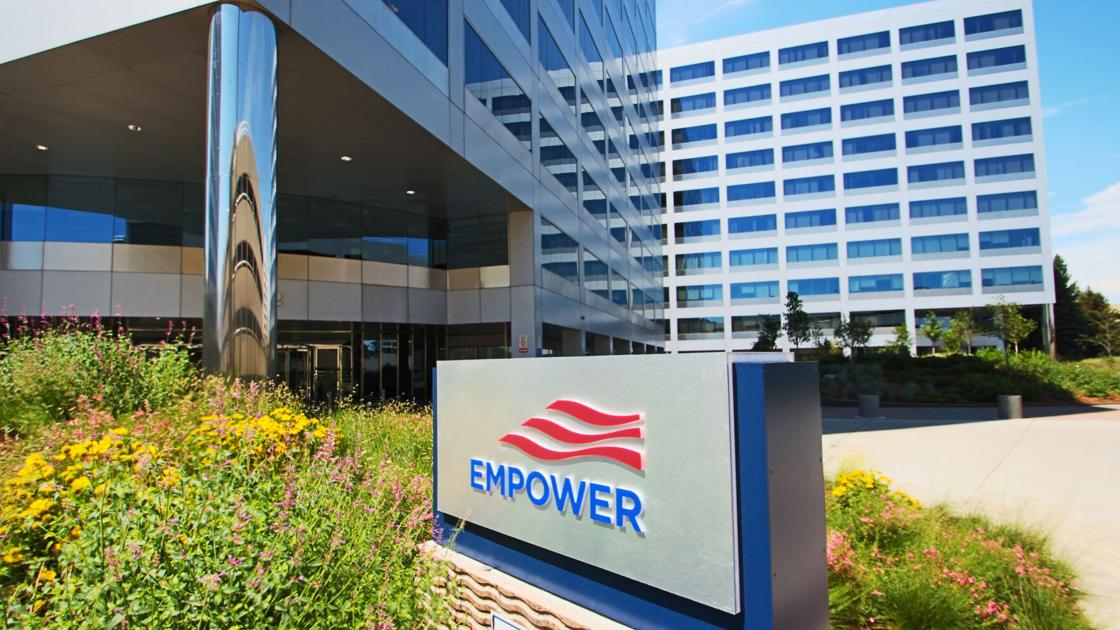 Greenwood Village-based Empower Retirement looks to hire 325 workers before the year is out, the company announced this week.

The company’s “retirement solutions group” is looking to grow with both “entry-level and seasoned pros.”

“It’s really a pretty straight-forward and simple mission: We help working Americans have the best chance at achieving financial freedom and the opportunity to live out their dreams,” said Carol Waddell, executive vice president of the group, in a statement.

Empower employs about 2,900 in Colorado and is well-known for its naming rights deal for Empower Field at Mile High. There are more than 8,900 Empower employees nationwide, and the company is looking to fill some 2,300 open roles.

The company holds 5,500 retirement plans for more than 227,000 Coloradans worth more $20 billion in assets, according to Empower. Earlier this year, it took over as Colorado Public Employees Retirement Association’s recordkeeper for its pension and 401(k) plans worth $5 billion.

The Retirement Solutions Group is the “fastest-growing segment in the company,” Waddell said.

“It’s rewarding building something from the ground up and giving our associates opportunities to help design a better model for serving our customers while also advancing their own careers,” she said. “That’s energizing and exciting.”