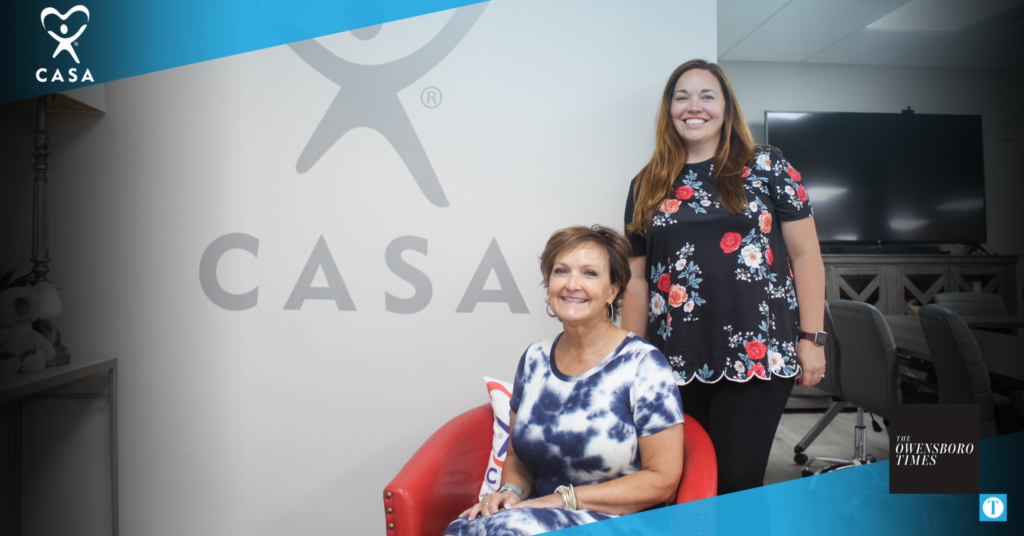 After six years leading CASA of Daviess County, Rosemary Conder said her impact on the community came to reality the day before she officially retired as executive director.

“I got an email that one of the children that we serve was adopted into a loving family, and I think that was just the part that made it all come into reality, how important the work that we do is for the kids,” she said. “It is all about the kids.”

To Conder, her accomplishments as a director are also due to the staff and directors she’s worked alongside. She recalls several events and moments that prove the team effort it took to lead this organization.

Some of the satisfying moments Conder has from the organization are the events that have been hosted and raising community awareness for child abuse, neglect and trauma. This being the 25th year that CASA has been in Daviess County, she’s excited to see what will become of the organization in her absence.

“It is extremely bittersweet,” Evans-Smith said. “Rosemary has been an incredible leader, not just for CASA as an organization, but also for each of us.”

Conder said she knew from the moment she met Evans-Smith that she would be “an amazing director.” Conder is confident that Evans-Smith will lead the organization to great things.

“I don’t have any doubt that she’ll move CASA to the next level that it needs to be and she’ll be an incredible leader,” Conder said.