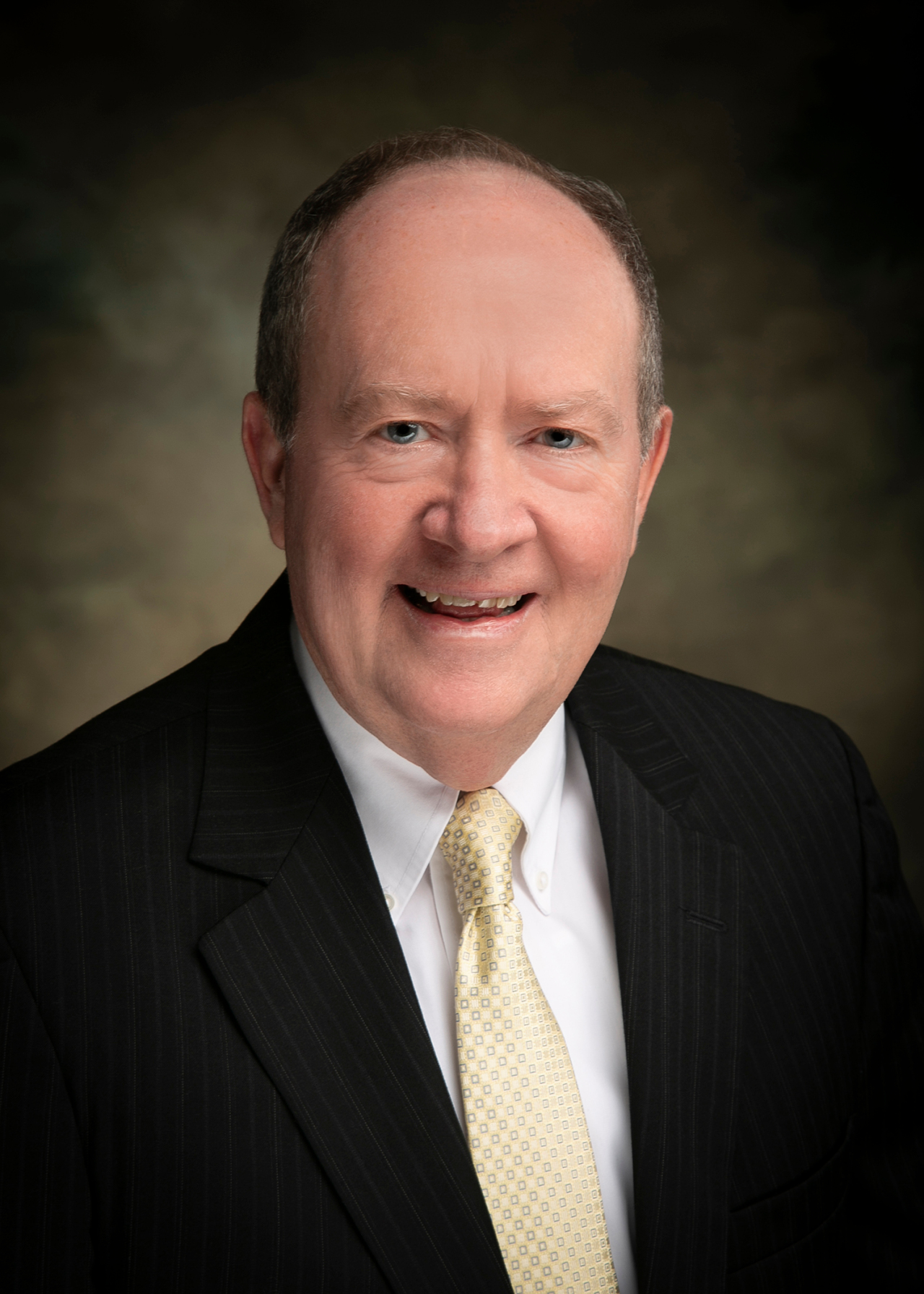 Fullbright will retire at the end of the year.

He has been with CMH for nearly 40 years with the last year serving as CEO/executive director.

With prior experiences as a certified public accountant and an internal auditor, Fulbright started working at CMH on June 1, 1982, as its controller and was promoted to Chief Financial Officer in 2003. He succeeded Donald Babb as CMH’s leader in January 2020.

Fullbright says he plants to spend more time with his family, and enjoying more golf and farming.

“I’ve greatly enjoyed my time at CMH,” says Fulbright. “It’s been amazing to see the progress that we’ve made and all the new services we’ve added over the years. CMH has a wonderful future ahead and I’m so grateful to have been a part of its growth.”

CMH will being the process to find Fullbright’s replacement.