Can’t Slow Down: Retirement not in Hayes’ vocabulary | Over50 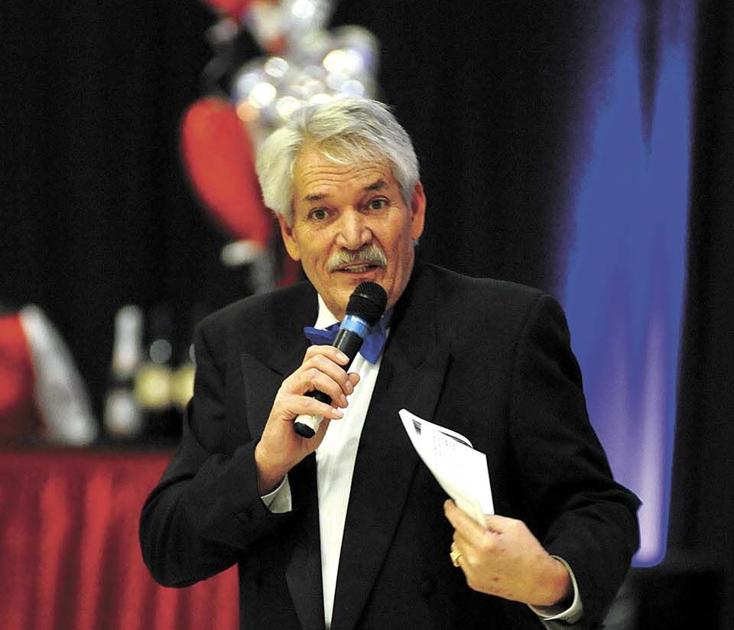 David Hayes is real estate developer, a philanthropist and a pillar of the Jefferson County community.

He’s devoted time on the Walters State Foundation board and helped raise money for different causes across the Lakeway Area.

But, there’s one thing he can’t do.

Every day the 74-year-old man still goes to work in his real estate business of Hayes & Associates. Hayes first opened the doors to his company in 1974. He has a long history in real estate.

He said he’s been doing it for 52 years.

Hayes is originally from Crossville, Tennessee, but then came to East Tennessee to attend the University of Tennessee. After four years at UT, he found himself in Jefferson City working real estate, the town where his ex-wife lived.

“I’m basically from here, I guess,” he said.

He started out at a local real estate company then decided to create his own path and opened his company. He also got into the construction business.

“We did a lot of real estate back in those days,” he said.

But besides construction and real estate, he also found himself involved in the community.

A little less than four years ago, he donated 18 acres to Carson-Newman University to form the Mossy Creek Park on campus that now has fields running along trees with Mossy Creek running in the middle.

He also opened up his doors just a few years ago to help state Rep. Jeremy Faison raise money for his campaign with Tennessee Gov. Bill Lee attending.

He also helped Walters State Community College bring in John Conlee, the performer known for singing “Rose-Colored Glasses.” He’s served as chairman of the Tennessee Housing Development Agency and served on the board of the National Council for State Housing. He and his wife, Sharon, attend Grace Baptist Church in Morristown.

“I think we’re going to be doing apartments for awhile,” he said.

He just plans on continuing to work and helping the community.

“I’m just going to keep doing it as long as I can,” he said.