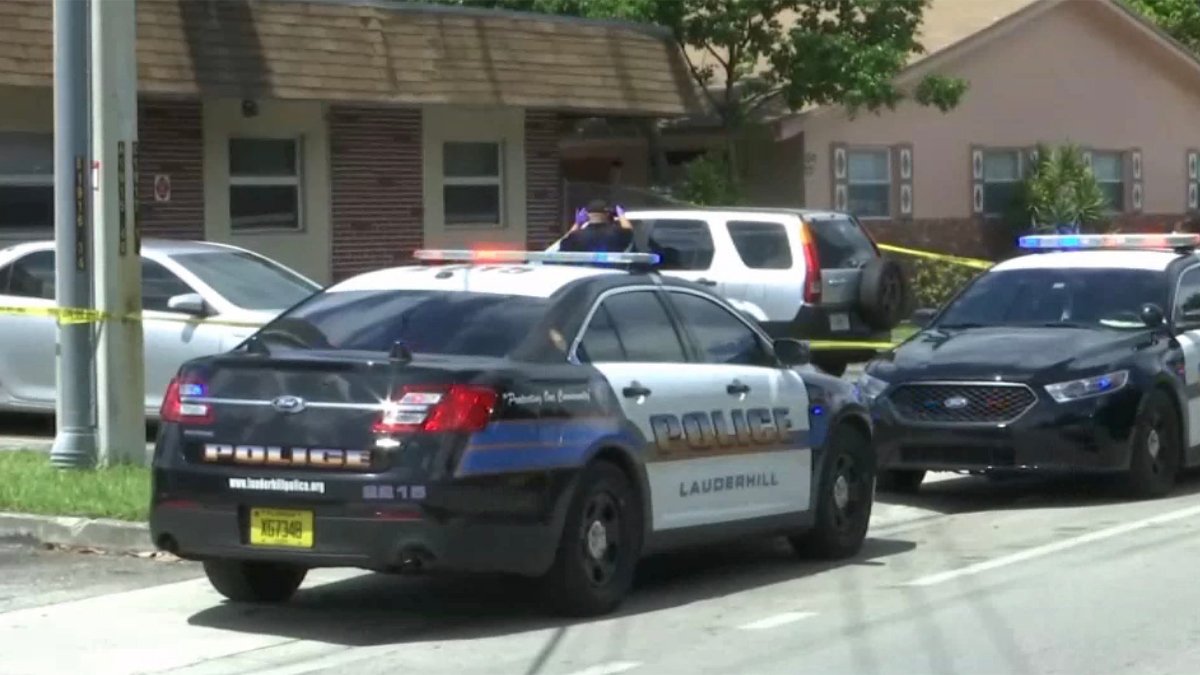 The body of an elderly woman who had vanished from a Lauderhill retirement home over the weekend was discovered in a car Wednesday, officials said.

The body was discovered shortly before 11 a.m. in the 2200 block of Northwest 56th Avenue when a man detected a foul smell coming from a Honda CRV and saw the woman sitting inside, Lauderhill Police officials said.

Fire rescue crews responded and the woman was pronounced dead at the scene. Her identity hasn’t been released.

Investigators were able to determine that the woman had been a resident at a local assisted living facility and had been reported missing by staff on Saturday.

The place where the woman lived, Victoria’s Retirement Home, isn’t far from where the Honda had been parked.

It’s believed the woman found the Honda unlocked and got inside. No foul play is suspected in her death.

The incident remains under investigation.

Check back with NBC 6 for updates.