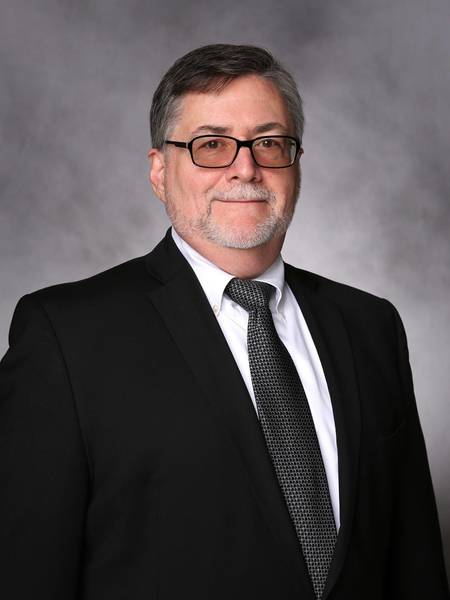 BLOOMFIELD, NJ–During Monday night’s Bloomfield Township Council meeting, among the discussion of redevelopment, vaccinations and food truck permits, it was announced that Township Administrator Matt Watkins would be stepping down as of the end of March.  Watkins is a career professional municipal manager serving in that position over the past 40 years in three different states but primarily in New Jersey.

Watkins has served in seven different communities ranging from urban to suburban municipalities.  Mr. Watkins has also served at the State of New Jersey as Director of Local Government Services and Commissioner on the Public Employment Relations Commission. Matt currently serves as the President for the New Jersey Municipal Managers Association. Matt is recognized for his expertise in labor relations for New Jersey professional managers and has spoken often on various labor-management issues.

Prior to being hired in Bloomfield in 2015, Watkins served as Town Administrator of West New York, Clifton and South Brunswick.  He also was a 6-year member of the Public Employee Relations Commission (PERC).

You have successfully signed up for the TAPinto Bloomfield Newsletter.

“Matt has been such a valuable asset to this township and his love for Bloomfield has shown in the dedication to his work. His ability to recognize talent in our workforce and encourage those individuals to continue their education and take on new responsibilities has led to many improvements and a lot of growth in Town Hall. I will miss working with Matt and wish him the best in his retirement,” said Councilman Ted Gamble.

Councilman Nick Joanow added “Bloomfield Township has been extremely fortunate to have such a dedicated Township Administrator who has served the residents of this community with dignity and totally committing himself to the betterment of Bloomfield. He will be missed but not forgotten. Having a wealth of experience and knowledge, infrastructure/policy changes have been made which will have a significant impact on how we operate in the future.

I’ve had the pleasure of working with Matt Watkins for the past five years. He has been a transformative administrator who has embraced a positive attitude of collaboration among members of the council and township employees.

I wish him well on his retirement.

”﻿Matt Watkins is a true professional who wears his dedication to public service on his sleeve.  The Township of Bloomfield has benefited immensely from his years of experience, his expertise, his leadership, and his guidance. While I am so happy for Matt as he moves into retirement, he will be sorely missed both professionally and personally,” said Councilwoman Jenny Mundell.

“We are extremely sad to see Matt retire, he has been a great member of this administration and will be missed a great deal. I have learned a lot about government from him and appreciate his years of service to the Bloomfield community.  I wish him the best of luck in retirement,” said Mayor Michael Venezia.

There was no indication of who will replace Watkins upon his departure.