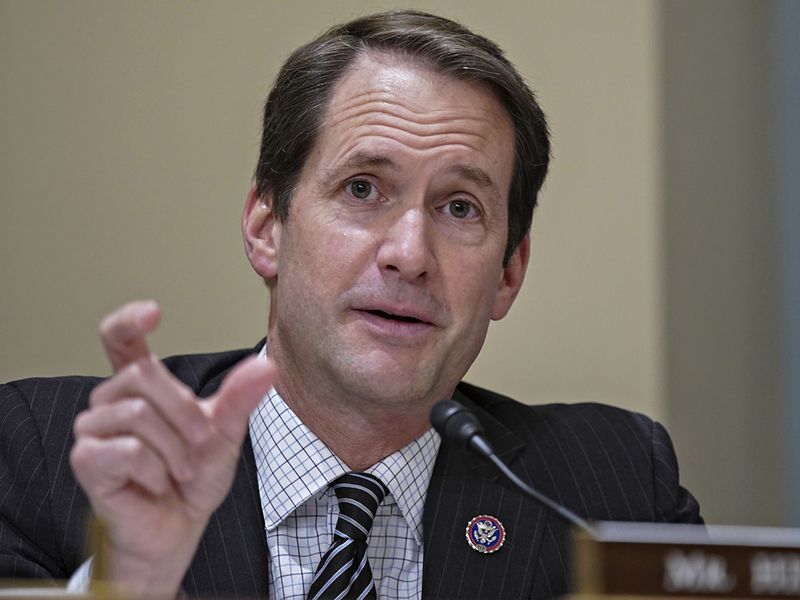 A bill to give all Americans a portable retirement and investment account at the same time they receive a Social Security number was introduced in the House and Senate Wednesday.

The Portable Retirement and Investment Account Act of 2021, which would create universal, portable retirement and investment accounts that will be accessible to all Americans throughout their lives, was introduced by Rep. Jim Himes, D-Conn., and Sen. Mark Warner, D-Va.

“The current retirement system isn’t working for all Americans,” Mr. Himes said in a news release. “The options to which American workers have access can differ significantly based on their area of employment and the systems can be needlessly confusing. In addition, many Americans lose access to retirement savings vehicles if they lose their jobs, and gig, contract, and part-time workers are often ineligible. PRIA changes all of this.”

PRIAs are designed to supplement the existing system and provide a simple, portable option for those who want it, the lawmakers noted in the release. Americans who want to keep their 401(k) plans, individual retirement accounts and other more familiar savings plans will still have those options, they added.

“Americans are more likely to change jobs and be engaged in non-traditional forms of work than they were a generation ago, but our policies haven’t kept up with these shifts,” Mr. Warner said in the release. “As more and more Americans hold multiple jobs across a career, a year, and even a day, PRIA will provide more workers with access to flexible, portable benefits such as retirement savings that will carry with them from employer to employer and gig to gig.”