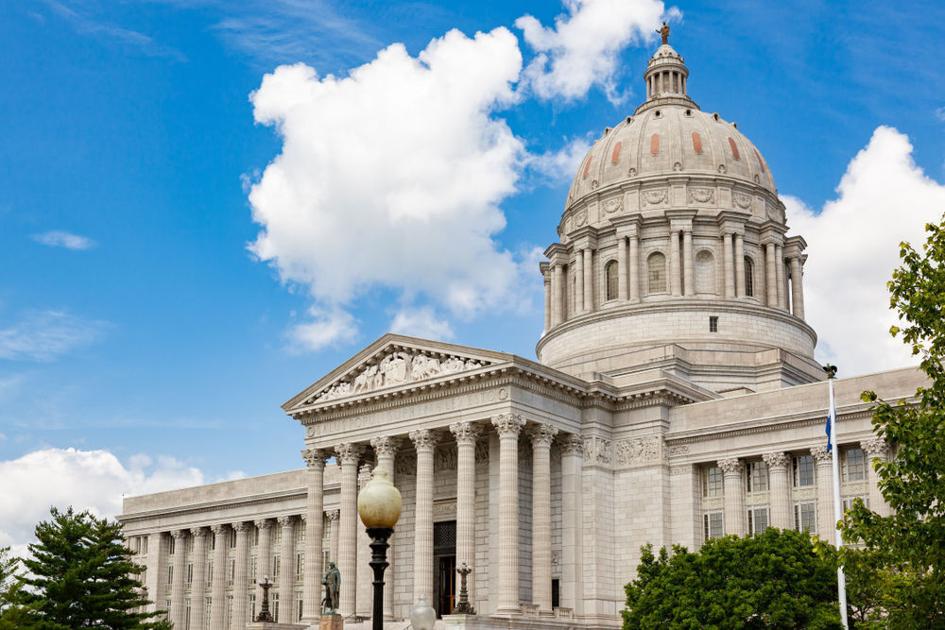 (The Center Square) – Net liabilities in Missouri for so-called other post-employment benefits (OPEBs), which consist mainly of health care obligations to retired public employees, stood at about $5 billion in fiscal-year 2019, according to a new analysis from the Reason Foundation.

With a population of 6,137,428, the state posted a per-capita OPEB liability of $822, which represents the 35th highest value among the 50 states and the District of Columbia, the Reason study found.

In total, these liabilities amount to 6 percent of the U.S. gross domestic product, the researchers said. These debts are also geographically concentrated, with 15 government jurisdictions representing 50 percent of the total, the study found.

In addition, any plan to expand Medicare to those under age 65 would result in the federal government assuming a large share of state and local OPEB liabilities, according to the Reason Foundation. This would effectively transfer wealth to states such as New York, New Jersey, Delaware and Connecticut, the researchers found.

Meanwhile, states such as South Dakota don’t offer such OPEB benefits, and other agencies are ending such benefits for new employees, according to the analysis.