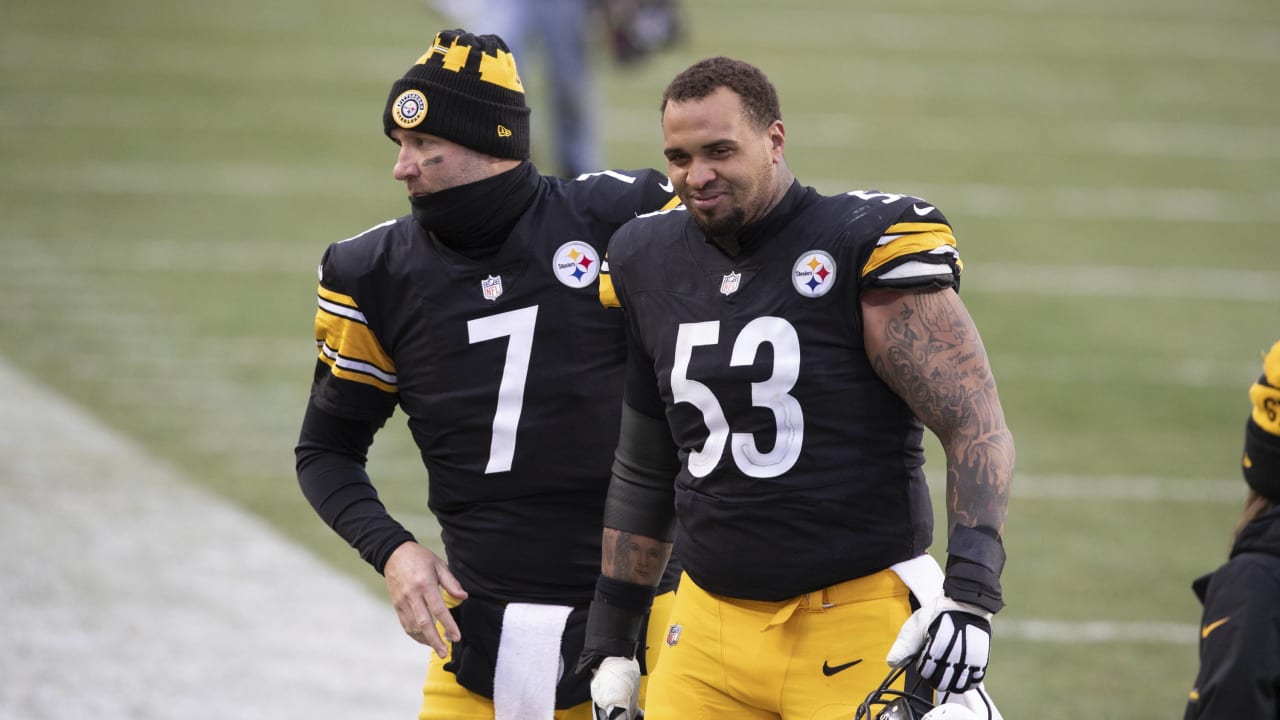 The NFL bid adieu to the Pouncey brothers last week, a decision that meant the end of an era for Ben Roethlisberger and the Steelers.

Given their rock solid rapport, it seemed likely that Roethlisberger and Maurkice Pouncey﻿, teammates for 11 seasons, would one day decide to call it quits together. Instead, the veteran center jetted for greener pastures while Pittsburgh and the veteran QB continue to decide what’s best for the team come next season.

Continuing his career without the big fella is a harsh reality Big Ben will have to deal with should he return as expected.

The 2020 Steelers turned in one of the franchise’s best seasons in recent memory, finishing first in the AFC North with a 14-2 record. The team had high hopes heading into the postseason but ended up flaming out early against the Browns. Roethlisberger and Pouncey, perhaps sensing their run was coming to an end, shared a heart-to-heart moment on the bench following the wild-card loss.

In additon to telling Dulac he’s “still processing” Pouncey’s departure, Roethlisberger shared that the type of relationship the tandem had is among the strongest you’ll find between a pair of athletes anywhere.

“I’d love to ask other quarterbacks who have played with one guy for a long time how close they were with their center,” he said. “I’m sure they’d say he’s one of their best friends.

“There’s something different about it. The quarterback-center relationship is unlike any other in sports. The relationship and communication you want to have with the one guy in front of you, you genuinely need him more than anything else. That’s what makes the center position so special.”

Adjusting is something the 17-year vet is no stranger to, but it’ll be interesting to see how he and his O-line handle incorporating a new center in 2021.