Bad back forces skier Ted Ligety to move up retirement 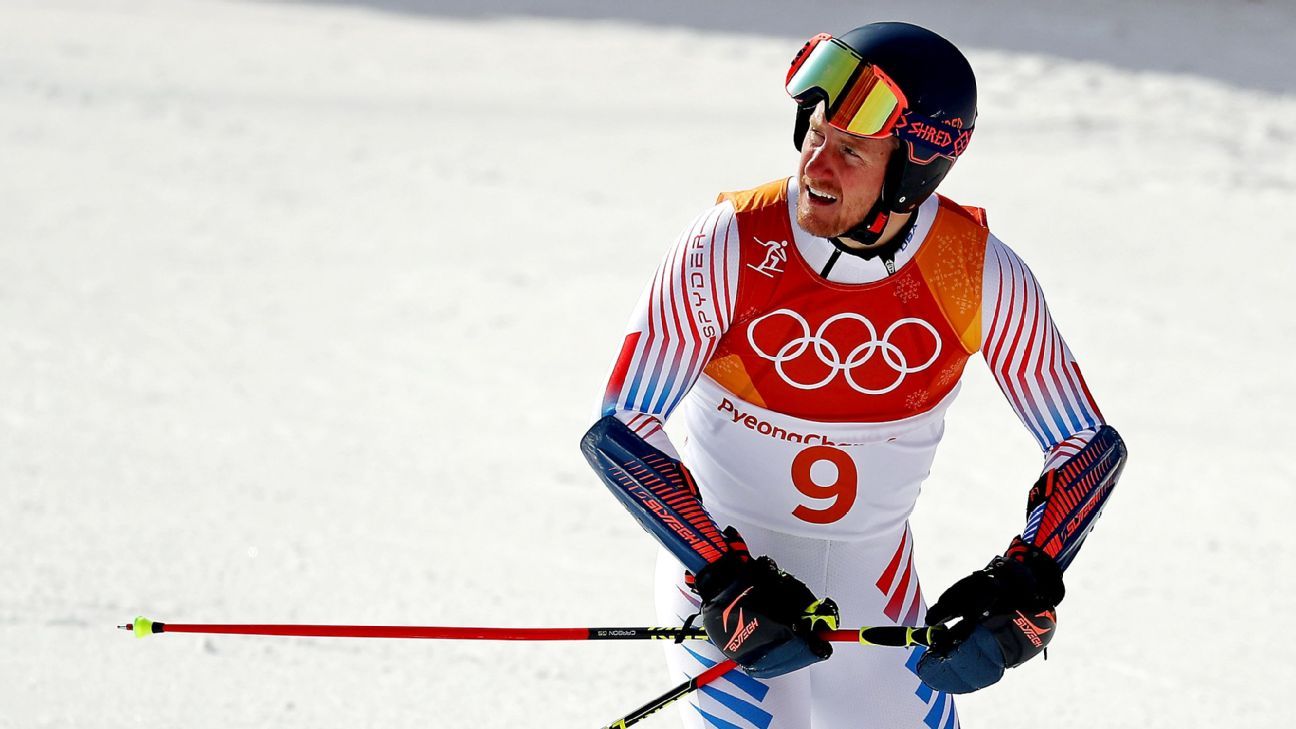 CORTINA D’AMPEZZO, Italy — Two-time Olympic champion Ted Ligety has had to move up his retirement by six days due to a bad back.

Ligety announced this week that the giant slalom at the skiing world championships in Cortina D’Ampezzo, Italy, would be the final race of his career.

However, on Friday, Ligety wrote on Instagram that he “woke up to the worst sciatic pain of my life” and that a scan revealed his back is “herniated to the point it’s not safe to ski right now.”

Ligety’s final race was slated for next Friday.

“Now it’s time to get my back healthy to support a lifetime of playing and skiing with my kids,” Ligety wrote in his post.

“I was excited to race one last time then retire on my own terms. Unfortunately it was not to be, my back said ‘I’m the boss and you are finished now.’ … Yesterday, I woke up to the worst sciatic pain of my life. I can’t point to anything that triggered it, but I had been experiencing low grade sciatica for a week or two.”

Ligety won the combined at the 2006 Turin Games and the giant slalom at the 2014 Sochi Games. He also claimed five world titles and was for many years the premier giant slalom skier.