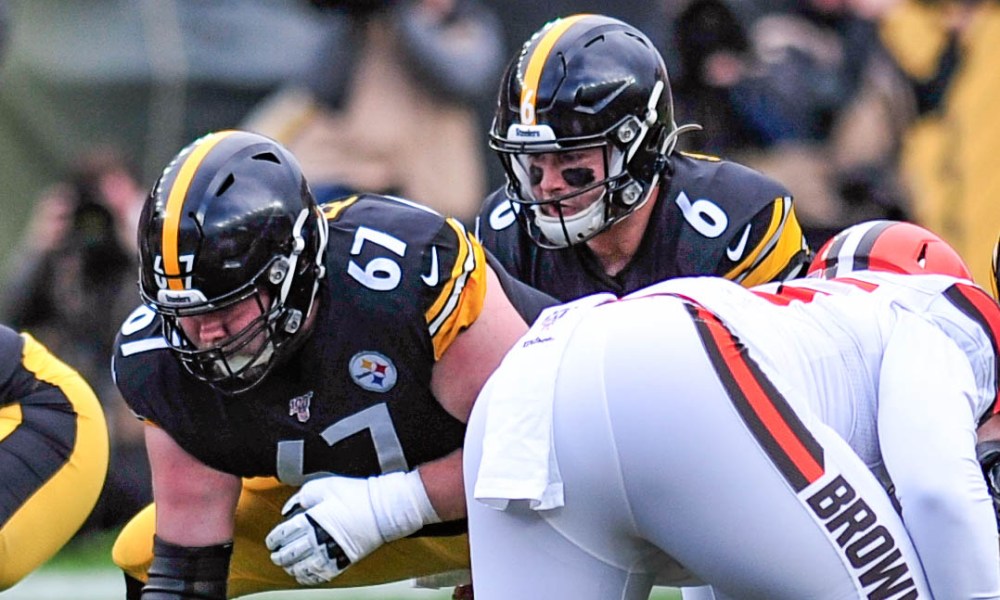 PITTSBURGH — Steelers offensive lineman B.J. Finney discused what it’s like to return to Pittsburgh, now with a much younger offensive line, while talking to the media, including Alan Saunders and Nick Farabaugh of Steelers Now.