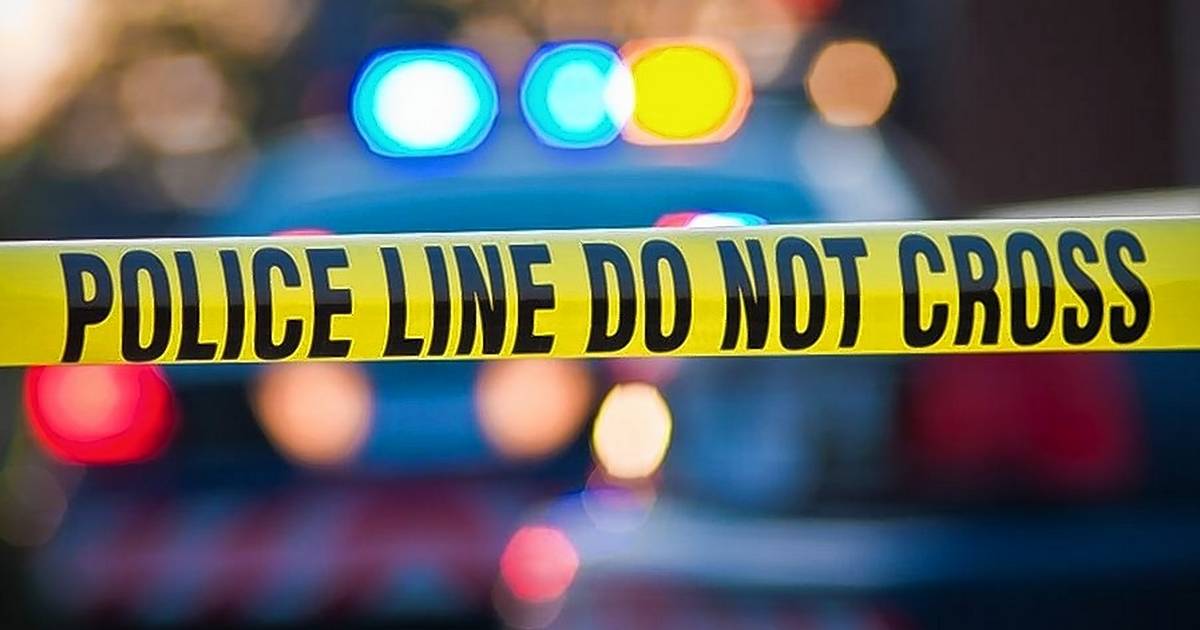 Aurora police said they helped workers at the Alden Courts of Waterford retirement home move residents to safety after a nearby car crash ruptured a gas line on Friday.

Police officials announced the emergency on the agency’s Facebook page about 7:40 a.m.

Motorists were urged to avoid the area near Montgomery Road and Mair Drive. Roads were reopened after the gas was turned off and the vehicle was safely removed.

No additional details about the crash were immediately available.