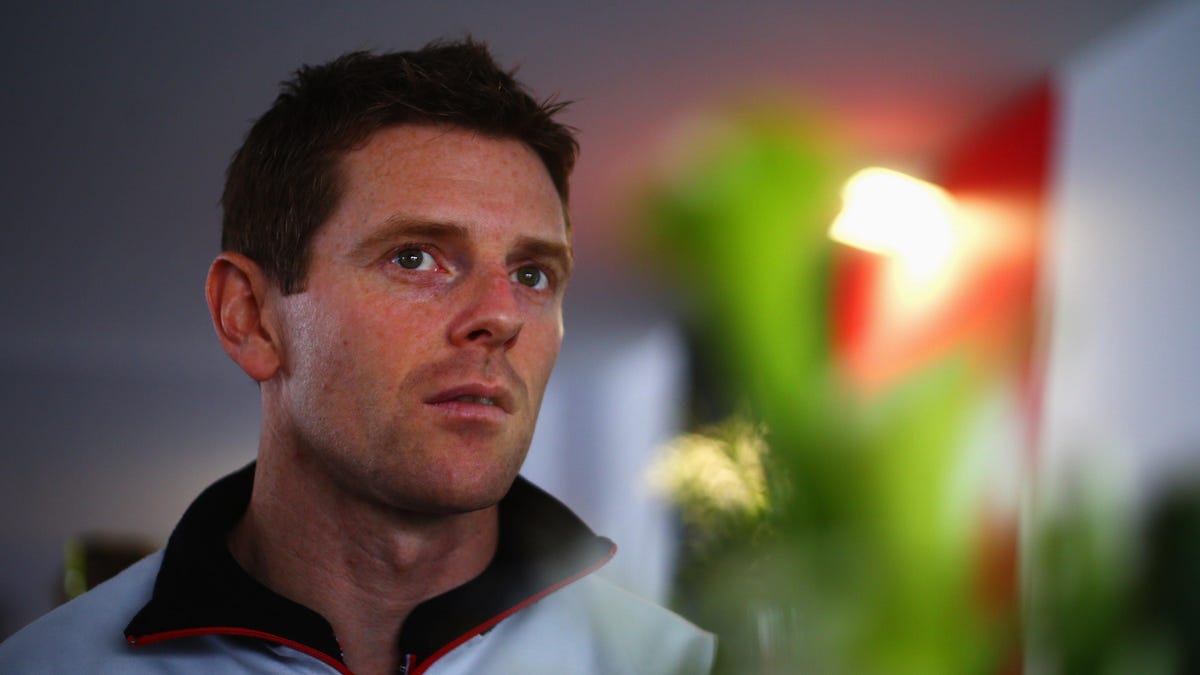 Earlier today on Twitter, Sky Sports F1 analyst and former Formula One driver Anthony Davidson announced his retirement from racing. Davidson currently races in the LMP2 class of the FIA World Endurance Championship with Joda Sport. Yesterday, Davidson and his two teammates finished third in class in the 6 Hours of Bahrain. His final race will be next weekend again at Bahrain International Circuit for the 8 Hours of Bahrain, the WEC season finale.

Anthony Davidson raced in 24 grands prix over 4 Formula One seasons in the 2000s, most notably with the Super Aguri F1 team. After Formula One, the British driver transitioned to sports car racing. He saw his biggest successes in sports cars with Toyota Gazoo Racing. Davidson won the 2014 World Endurance Championship and finished second at the 24 Hours of Le Mans twice with Toyota.

Davidson was also a member of #5 Toyota Gazoo Racing driver lineup when the car lost the lead of 2015 24 Hours of Le Mans on the final lap of the race. The Toyota had suffered a mechanical failure during the closing few minutes of the endurance race, which allowed Porsche to take the lead and the race victory. Across his tenure at Toyota, Davidson won 10 WEC races with the Japanese manufacturer before moving to the LMP2 class for the past three seasons. Davidson was able to capture 3 class victories with the LMP2 teams of Dragonspeed and Jota Sport, as well as a 2nd-place class final at Le Mans in 2020.

The 42-year-old maintained a close association with Formula One, even after his departure to sports car racing. Davidson continues to be a simulator driver for Mercedes AMG Petronas F1 team alongside his work with Sky Sports F1. Anthony Davidson will remain a presence on F1 weekends, providing analysis for broadcasts drawing from his admirable career in international motorsport.