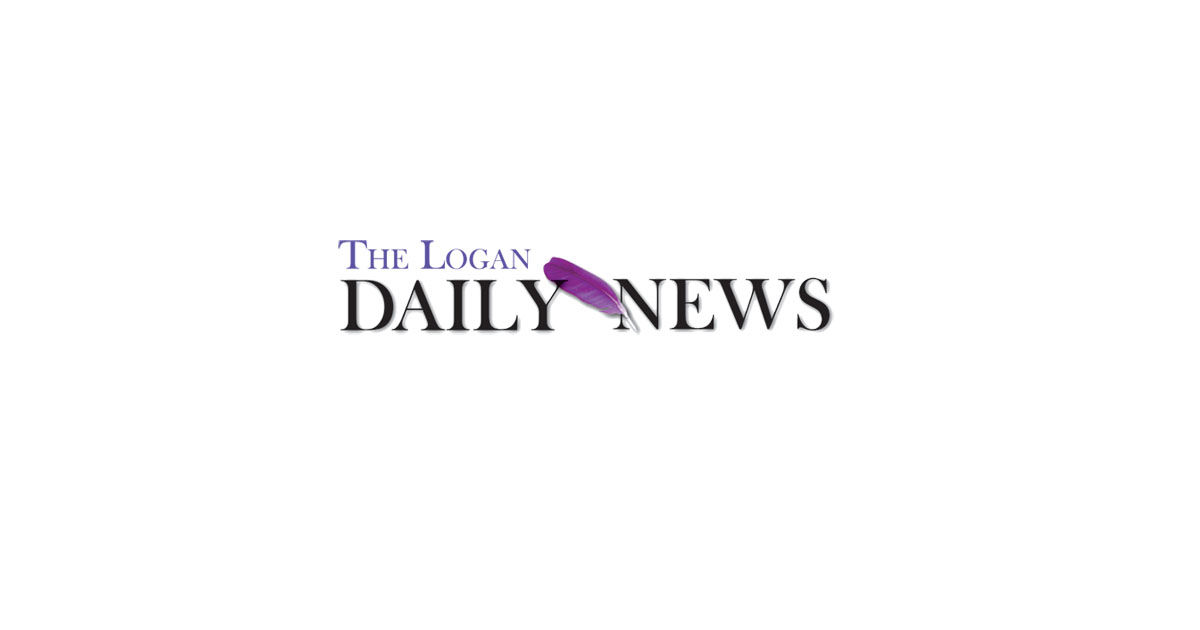 (Ohio Capital Journal) – Upon exposure to harsh political attack ads or campaigns that make outrageous, easily debunked claims, in the old days I’d react with skepticism: “Nobody will Amendment ideal would come to mind – that the searing light of truth is the best way to expose believe that crap.”

{span}The classic First Amendment ideal would come to mind – that the searing light of truth is the best way to expose falsehoods and lies in the political sphere.{/span}

Unfortunately, that no longer works. Conventional news media fragmentation and the rise of social media have so diffused the beacon of truth that it never reaches a lot of people.

The elephant in the room (excuse the pun) is the Republican Party’s absolute conversion to Donald Trump’s ethos of power at any cost. Obtaining and keeping power trumps every other consideration, whether it be truth, morality, humanity or constitutional principle.

The idea that you can win people over with persuasive arguments backed by facts seems almost quaint today. This is a world where a heavy majority of Republicans believe the Democrats stole the 2020 presidential election, despite no credible evidence.

It’s not just election lies, however.

A conversation I had last week with two elderly people in my neighborhood in southeast Ohio drove home just how damaging and pervasive this situation has become.

The older man and woman, each from a different household, were chatting in front of the man’s house as I passed while walking our dog and cat (yes, our cat accompanies us on walks).

The man, a retired coal miner whom I’ve known, liked and respected for more than 35 years, asked me disgustedly, “Hey, Terry, did you see how they plan to tax people’s retirement savings?”

The other neighbor added, “Yes, I saw that, too.” She said she understood that the Democrats propose to skim people’s IRAs and retirement savings to pay for their big socialistic plans.

After responding that I highly doubted that Democrats would be dumb enough to sabotage their own electoral prospects by raiding people’s retirement savings, I went home to find out where they had heard about this outlandish proposal.

It didn’t take long to locate online articles about an ad campaign launched in mid-September by the Republican-aligned political nonprofit, the Common Sense Leadership Fund. According to several media accounts, this dark-money PAC has targeted swing voters in numerous states where vulnerable Democrats are running for Congress in 2022.

In one of two similar TV ads that ran during the campaign (which may have ended by the time this article gets posted), a narrator states the following while the worried faces of older Americans flash past:

“… Now Washington liberals want to tax your retirement funds to pay for their new trillion-dollar power grab. They call it progress, but it’s theft, pure and simple.” The narrator recommends that they call their Democratic congressional representative and “tell (them) America stands by its promises. Don’t let Washington liberals steal our retirement.”

It’s unclear whether Ohio is one of the dozen or so states where the ads reportedly aired. Yet I have no doubt that the core idea in the ad campaign – that liberal lawmakers plan to steal everyday Americans’ retirement – is what my neighbors were referring to. Both said they “saw it on TV.”

And lest we provide the monstrous lie any further oxygen, IT’S FALSE. The actual truth comes close to being the opposite of the ad’s core claim.

The ad campaign deliberately misconstrues one of the proposals in congressional Democrats’ massive budget reconciliation bill, aka Build Back Better. The tax proposal would create new rules for people with more than $10 million combined in various IRAs and 401(k) retirement plans.

An article on the Poynter Institute’s fact-checking website (Politifact.com) explains the proposed change in too much detail to explain here (go to the link). But boiled down to its essence, the proposed change, a secondary revenue-raising provision in congressional Democrats’ original $3.5 trillion reconciliation bill, would make it harder for very wealthy Americans to corrupt the express purpose of IRAs in order to shelter their millions and billions from taxes. Yet even for these people the provision would not take, skim or steal money from their retirement accounts.

The provision would not cover anyone that you know, anyone that I know, or anyone my elderly neighbors know. In fact, according to Politifact, out of 51 million Americans who currently have traditional or Roth IRAs, this tax provision in the Dems’ bill would affect just 3,600 of the wealthiest. That’s a microscopic percentage, though I gave up on the math.

The Politifact article points out the Bizarro World nature of the Republican attacks on this relatively minor provision in Build Back Better. Contrary to “stealing” ordinary Americans’ retirement savings, “other parts of the bill subsidize retirement savings by tens of millions of average-income households. These proposals create a system of automatic enrollment in IRAs, and expand tax credits for lower- and moderate-income savers.”

The main provisions of the Democrats’ original $3.5 trillion social spending package would pay for significantly expanding the financial, healthcare and educational safety net for Americans, while investing heavily in slowing climate change. It claims to do this without raising taxes on anyone earning less than $400,000 per year.

Anyone who follows the news knows that Builds Back Better is facing determined opposition not just from Republicans decrying socialism and tax-and-spend liberals but from conservative Democrats as well. Sen. Joe Manchin, D-West Virginia, was quoted over the weekend voicing concern that the spending package would create an “entitlement society.”

These are predictable and fair criticisms, all within the guardrails of healthy debate about what’s admittedly an earth-shaking shift in national spending priorities and tax policy.

They’re a million miles away from the blatant lie that my neighbors absorbed and innocently repeated during my walk the other day. If two random senior citizens digested and spread this seductive falsehood, it likely has circulated among millions. Fear mongering among elderly people who absolutely depend on their retirement savings is one thing. But doing so with the opposite of the truth should grease the skids to hell.

Needless to say, there ought to be a law against dark-money ads that spew grotesque lies. The fact that there isn’t is a bloody stain on this country and its judiciary.

According to The Hill website, the Common-Sense Leadership Fund is led by Kevin McLaughlin, a veteran GOP operative who directed the National Republican Senatorial Committee during the last election cycle. In an interview with Politico in August, McLaughlin said his organization is funded by “an anonymous concerned citizen.” He later declined to say whether the group had one or multiple donors. The law does not require that any be identified.

MEANWHILE, BACK TO MY older neighbors worrying about their retirement savings.

If they’d take a moment to examine the Build Back Better bill, they might be pleased to see that it not only would enhance the benefits of retirement saving for ordinary Americans and reduce taxes for middle-class citizens; it also would expand Medicare to cover vision, dental and hearing aids.

Whether they’ll hear the truth through the thicket of lies sprouting from the Republican dark-money effort is an open question, though sad to say I think we all know the answer.

(I did go back and give my elderly male neighbor a print-out of the Politifact article. He thanked me.)

Terry Smith in May 2020 left The Athens NEWS in Athens, Ohio, after editing that award-winning publication for 34 years. His columns and editorials have placed first in the Ohio News Media Association’s annual weekly newspaper awards in recent years. Before returning to Athens and his alma mater, Ohio University, in 1986, Smith reported for newspapers in Ohio, Arizona, Idaho, Colorado and West Virginia. He is currently freelance editing and writing from his home in Athens.