Alonso delays biography to tell the “truth” after retirement 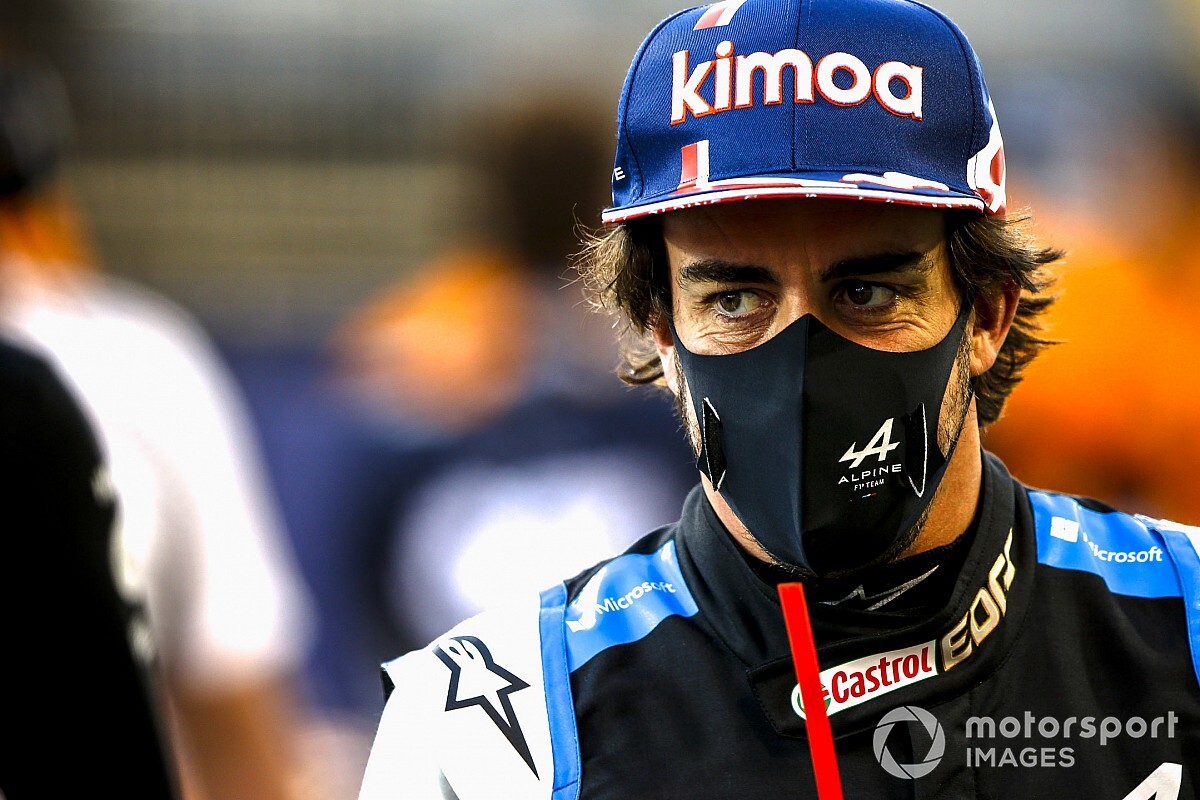 The Spaniard had originally intended to release the story his life at the end of 2018, after his F1 career had originally appeared to have come to an end.

But with him carrying on competing in both WEC and the Dakar Rally before committing to an F1 return with Alpine this season, Alonso has said it did not make sense to go ahead with the original plan.

And having promised that the book would tell the ‘truth’ about his career – which could include some fascinating insights into his championship-winning period at Renault and his tumultuous time at McLaren in 2007 – he reckons it would not make sense to reveal things while he is still competing.

Speaking ahead of the Emilia Romagna Grand Prix on an Instagram Live session with his Alpine team, Alonso said the book was definitely going ahead – but would not be out for some time.

“I’ve been working on a book for a couple of years already,” he said. “I planned originally to send it out in 2018 when I left F1.

“But then we postponed it for quite some time now because I realised that I kept racing in different categories and am now back in F1.

“So I will do it when I stop, and I can tell my own experiences and my own truth of things.

“Because if the book comes out while I’m racing, then maybe it’s a little bit strange. So I prefer to finish and then tell my experience of my life in motor racing.”

The Alonso autobiography, titled ‘Racer’, has been listed on bookstores for a while now, and currently has a provisional release date of September 2022.

However, if Alonso says it will not come out while he is competing, then it would be set to be pushed back further because he is contracted to Alpine until at least the end of next year.

The description of the book states: “Written amid asphalt, dunes, obstacles, and ever-higher goals, Fernando’s first and only autobiography, Racer, is a journey through reflections on his life, his world, his dreams, and everything that really matters to him in ways he never has before.

“At its heart this is a story about a young boy from Spain who lit up the go-kart circuits precociously and worked hard all his life to become a champion like none other. A career that spans racing against Schumacher to Hamilton, a life on the track like no other, this is the ultimate F1 autobiography by the ultimate F1 racer.”