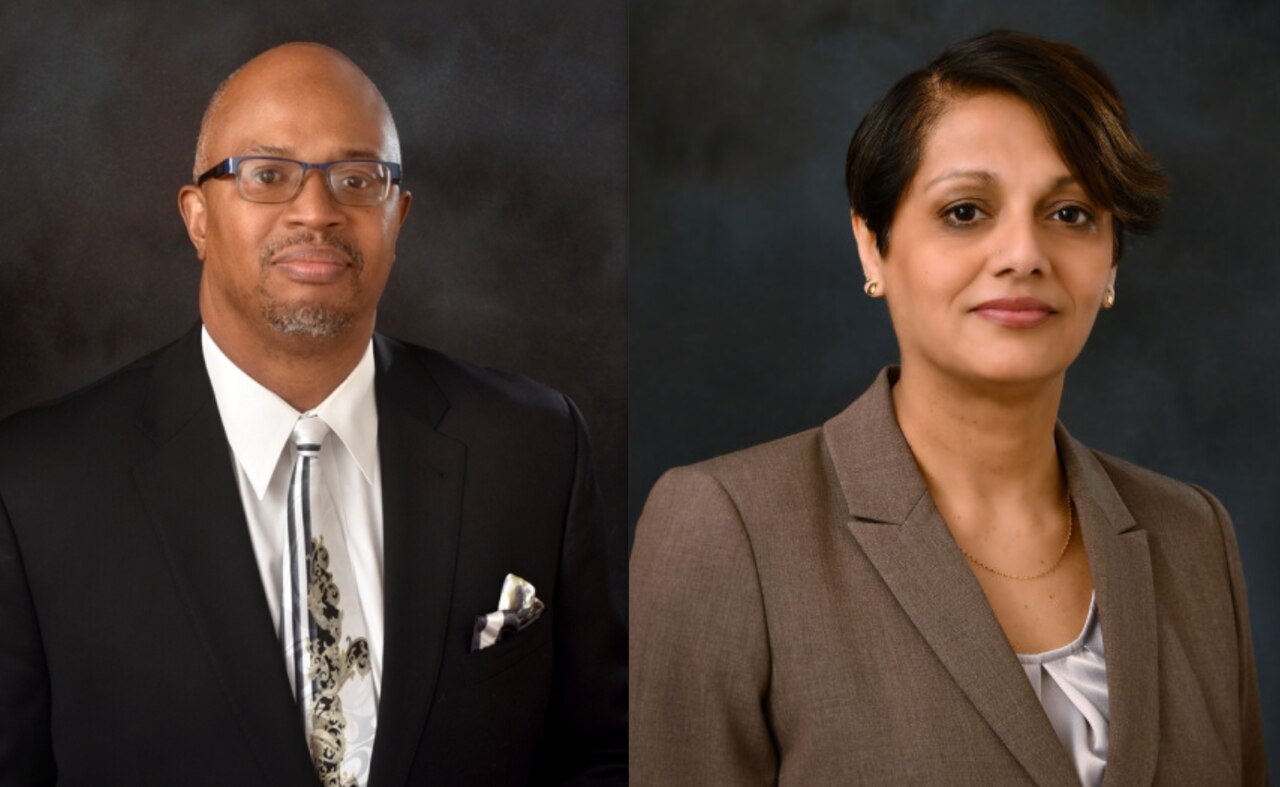 AKRON, Ohio – Akron Mayor Dan Horrigan announced Thursday that Donald Rice, director of human resources, is retiring from the city May 22 after nearly a 39-year career in public service that started in Cleveland.

Rice was tapped by Horrigan to join his cabinet in 2016 as the first director of human resources. He will be replaced by Deputy Director of Law Yamini Adkins. Her salary will be $149,323, according to a city spokeswoman.

During his five years with the city, Rice oversaw the reorganization of the “Personnel Department” into the Department of Human Resources, as passed by Akron voters in a 2016 charter amendment. The department also sought to revise outdated human resources policies, which were approved by voters in 2019.

Rice also updated and expanded employee training and continuing education, lead efforts to diversify the city workforce, relaunched the Mayor’s Youth Leadership Council and rolled out a new HR and finance software for the city.

“When I first became Mayor in 2016, the position Director of Human Resources didn’t even exist at the City,” Horrigan said in a release. “In the over five years that Don has filled this role, he’s proven himself to be an integral member of our team. He has been an asset for his focus on diversity, equity, and inclusion and for his leadership and commitment to improving the services we provide to our employees, potential employees and the Akron community as a whole. I wish Don the best in his well-earned retirement.”

Rice began his career in 1982 as a community organizer in Cleveland and worked for the city’s Department of Community Development in 1986. He worked in the Community and Economic Development departments for nine years and got a law degree from Cleveland-Marshall College of Law. After one year as a mortgage banker, Rice became director of the Civil Division of the Cleveland Municipal Court’s Office of the Clerk of Courts in 1996. Two years later, he was named chief of staff and oversaw finance, human resources and operations.

“None of our major accomplishments would have been possible without the dedicated staff of the department, who have worked tirelessly to bring full service Human Resources to the City of Akron,” said Rice. “It was an honor to be a part of this talented group of public servants.”

Rice’s successor, Adkins, has worked for the city since 2018. She has previously worked for Summit County as deputy director for Human Resources and Labor Relations, and as a federal mediator for the United States Federal Mediation and Conciliation Service. She has more than 30 years of experience in public service, especially HR, labor and employment law. The city’s news release said Adkins has played an “essential role in driving forward the city’s advancements in human resources matters.”

“I am delighted to continue to advance the significant progress that has been made. I will continue to develop and expand this work to ensure that the Department of Human Resources delivers the critical services to our employees and provides the foundation for an energized, productive and engaged workplace,” Adkins said.