A Retirement Saver’s Guide to Cutting the Cord: Navigating the Options and the Costs 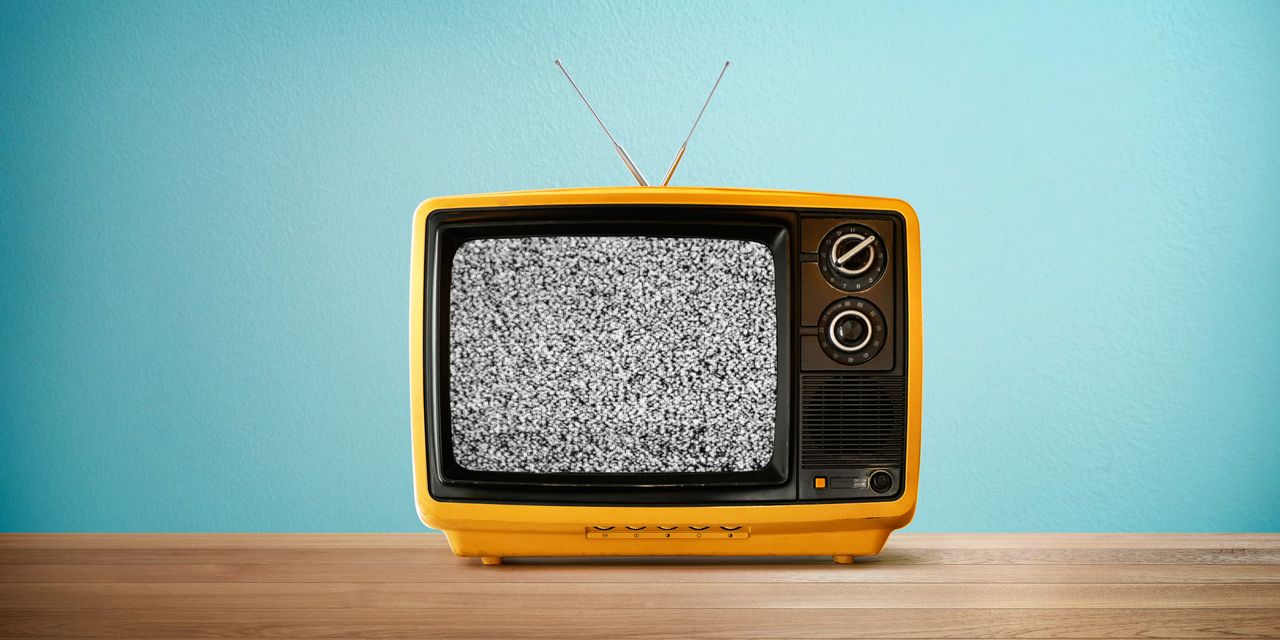 Cutting the cord on traditional cable or satellite TV can be an easy way to trim costs to save a bit more for retirement or maximize income in retirement. But the older Americans who would benefit most from freeing up some cash are among the least likely to let go of traditional TV services.

Certainly, there are many people making this break. Satellite TV services lost about 775,000 subscribers in the third quarter of 2020, according to Leichtman Research Group. And the top seven cable companies lost about 375,000 video subscribers in last year’s third quarter. This data isn’t broken out by age, but generally speaking, older people are more likely to stick with their traditional provider as there’s often some legwork involved in switching that may not be appealing for those who aren’t technically savvy or who are change-averse.

But for those who are inclined, it could be worth investigating your options, especially if you’re trying to save a few bucks and aren’t using existing services fully. “These are financial decisions that really go in line with what fits your household,” says Bruce Leichtman, principal analyst at Leichtman Research Group.

While the opportunity to potentially save hundreds of dollars a year may seem like a no-brainer, there are multiple things to consider. The service, or services, you choose can turn on factors such as your viewing habits, your budget, and your desire or ability to manage a la carte services. In some instances, cutting the cord can be more costly than traditional operators, depending on the packages you choose.

Here is a guide to help you navigate through a tangled web of choices.

What options are there and what are the pros and cons of each?

Television-viewing options today can be divided into a few categories.

1. Traditional satellite, cable, and telephone providers. These providers, which have been around for decades, include Comcast, DirecTV and Verizon FIOS. They allow you to watch live local, national, and a variety of premium channels.

Pros: You can watch, and often record, broadcast and cable networks, using an interface and remote you’re familiar with. You can bundle television-viewing services with internet and phone service for easier billing and discounts, potentially negating some of the cost benefit of switching.

Cons: Monthly costs can be high, upward of $100 a month in some cases. You may also be tied to a multiyear contract or pay for a multitude of channels you don’t watch. Another downside is that the advertised rates may be much less than the actual cost of service after equipment, channel, and other fees and taxes are included.

Pros: You may be able to view many of your favorite programs and channels for less money than a traditional live TV provider. Prices vary depending on the package and provider, but costs can range from $20 a month to $80 a month before taxes.

Cons: You’ll need to research each provider to see whether or not they carry your most-loved channels. Avid sports fans, in particular, may find the available options less than ideal. Most Internet-delivered live pay TV services offer a way to watch at least certain games, but if you’re counting on being able to view specific sports and teams and you’re adamant about catching all or most of the games, carefully check each provider’s offerings so you won’t be disappointed. For DVR-junkies, the capability can vary by provider and the package you choose.

3. Subscription video-on-demand providers. These include

Prime. Consumers can choose which subscription service or services they want and change their mind monthly, if desired.

Pros: These services can bring significant cost savings for consumers who aren’t interested in live television, and they also offer flexibility to consumers who want to craft their own packages. An ad-supported monthly plan on Hulu, for instance, before taxes is $5.99 a month. Netflix, meanwhile, will cost you $13.99 a month for the standard plan that provides access to high definition and two screens at a time.

Cons: Depending on how many a la carte services you choose, the costs can add up. Canceling requires action before the next billing cycle.

Another consideration: You’ll need to take additional steps if you want live TV. One option is to subscribe to an internet-delivered live TV service along with however many video-on-demand providers you choose. Just be careful: Going this route could diminish the cost savings you hope to achieve by dumping your traditional provider.

A less expensive option would be to use an antenna for viewing over-the-air television broadcast channels such as ABC, NBC and CBS, but it won’t allow access to national news stations such as CNN or MSNBC. There can also be reception issues, depending where you live, with more limits in rural areas, Leichtman says.

You might also consider an app, such as Locast, a not-for-profit service that offers users in certain locations access to broadcast television stations over the internet. Be sure to check if it’s available in your area and whether it’s compatible with your devices and platforms. The service is free, but a small monthly donation is requested.

What equipment will I need to dump my traditional provider?

To access internet-delivered live TV services or video-on-demand services on a TV—which most people do—you’ll need one with an HDMI connection, which shouldn’t be a concern if you purchased a television set in the past decade or so.

You don’t necessarily need a so-called Smart TV with multiple built-in apps, because there are streaming devices such as the Roku Streaming Stick, the Amazon Fire Stick and Chromecast that can be attached to a regular television and accomplish the same thing. These services can also be accessed via a computer, tablet or smartphone.

You’ll also need a high-speed internet connection, and be sure to ask your internet provider about data caps. “If you’re just streaming video, the limits probably aren’t going to be an issue,” but it’s good to ask anyway, Leichtman says.

The bottom line: How much money can I save?

That depends on what services you choose. If you’re paying more than $100 a month with a traditional provider and aren’t watching live TV, signing up with an on-demand provider will be a huge savings. But if you maintain multiple monthly-based subscriptions, costs-savings can be diminished, especially if you also sign up with an internet-delivered live TV service provider.