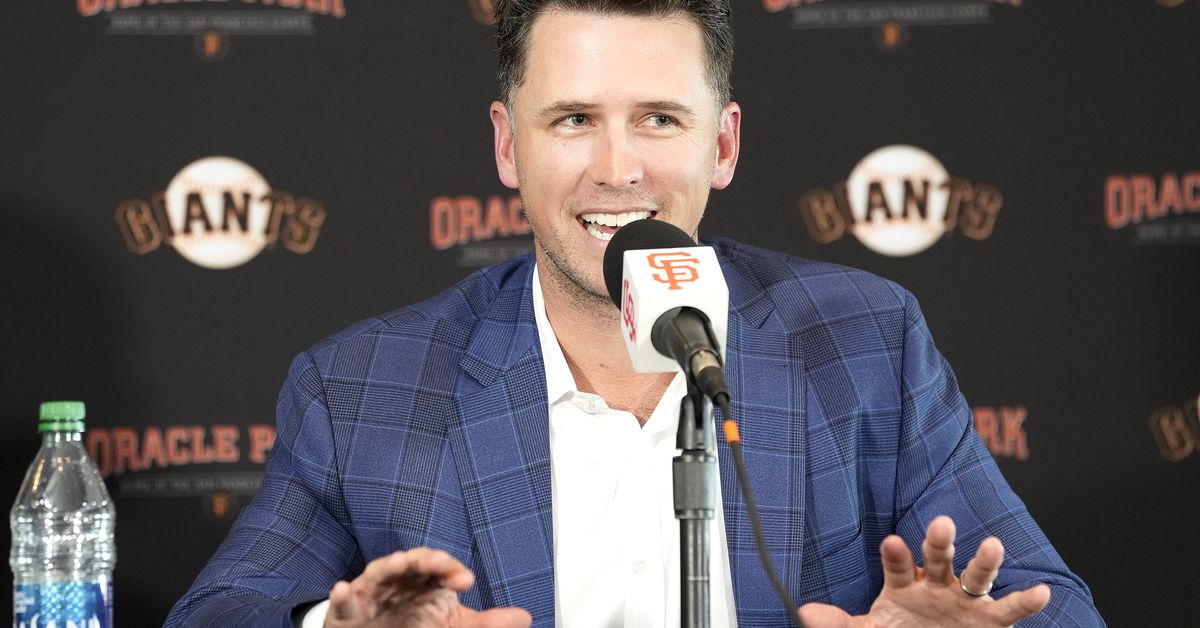 No, it’s not an existential crisis fellow 30-somethings, players our age are just suddenly retiring.

Buster Posey has been a longtime favorite of mine. We are just less than three months apart in age, so I had the privilege of watching him throughout my 20’s and into my 30’s.

With a career spanning back to 2008, and a rise of the San Francisco Giants for quite some time, Posey’s sudden retirement hit the hearts of many millennials. Love or hate the Giants, Posey seems to be one of those players that had the respect of baseball fans all over. To me, he is the face of Giants baseball.

So what happens next? In this case, Joey Bart grows into the position to replace Posey. But what happens to us, the 30-somethings that love Posey?

I hate to break it to you, but all your favorites have to retire soon. Maybe they take manager positions or become analysts. As a young kid falling in love with baseball and only having access to the Cubs for a while, I remember Ryne Sandberg leaving and eventually becoming a coach and manager. I think about how Ethan Katz is near my age, and coaches. A-Rod unfortunately gets plenty of airtime — another player I grew up with.

Pretty soon, Albert Pujols will retire. As will José Abreu. We’re all going to be in our feelings, writing out long tweets about the impact they had on us and how lucky we were to have them on our favorite teams. Perhaps we’ll tear up when a picture is tweeted out of your favorite player holding the World Series trophy with a crooked championship hat atop their head. If you’re lucky enough, they’ll have a role on your team going forward. You’ll travel to Cooperstown one day and listen to their Hall of Fame speech in person and think about all the joy they brought you in their glory days.

It’s going to be fine, friends. You’ll find a young player in the minors or find a rookie to be your new guy. He’ll retire one day, and the cycle will repeat. But that’s what I love about baseball: Watching players grow within your organization or even on another team, enjoying their careers, buying their jerseys, and tweeting out how special they were on Twitter.

Enjoy your team and its dynamic players while they’re still playing — just brace yourself for their surprise retirement, too.

Support them as often as you can. I watched Andrew McCutchen get his start in Indianapolis, and have since traveled to several ballparks to watch him since his 2009 debut. I’ve only missed two years, one due to injury and one due to the pandemic. One of those games was a Giants vs. Nationals game in D.C., so I was blessed to see Posey as well.

Also, remember that athletes are normal people, too. Posey has very young twin daughters he wants to spend time with. Traveling can certainly be fun, but so is watching your kids grow up.

I’m off to play some highlights of Posey’s career and perhaps wade back over to see Abreu dominate. Maybe love/hate-watch the great career Pujols has had thus far.

I suggest you do that, as well.