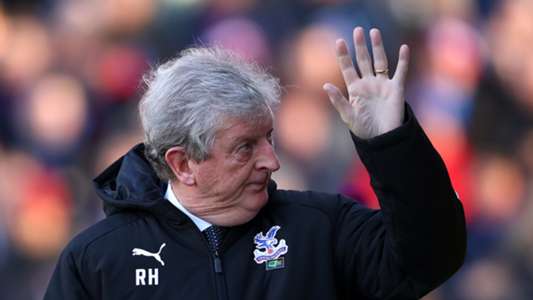 The 73-year-old looks set to walk away from the game after a long career in management, but has revealed he could have done so a decade ago

Roy Hodgson says he would have retired from coaching when he was at Liverpool had he not been fired in his first season.

The 73-year-old announced this week that Sunday’s Premier Leauge match against Liverpool will be his last in charge of Palace, but his retirement could have come a decade ago.

Hodgson took over at Anfield in 2010 on a three-year contract, but lasted just six months in the job before he was sacked with the club sitting 12th in the Premier League. Instead he went on to have three more jobs, spending a year at West Brom, followed by four as England boss before he took over at Crystal Palace in 2017.

Had that spell at Liverpool gone better, Hodgson would have walked away from the game on a high.

“It wasn’t successful enough on the field for me to make a fuss about that decision [to sack him],” he told Sky Sports. “I was disappointed by it. I was honestly thinking at that time: ‘If I can get the three years of my contract here, that would be a fitting end to my career’, but that was in 2010.”

Reds boss Jurgen Klopp says he will not stay in the game beyond the age of 40 and Hodgson remembers making similar calls earlier in his career.

“The first retirement age which was mooted by Bob Houghton and myself in the early Sweden years was 40,” he said. “Then that got to 60 eventually when I left Finland and here I am 14 years later still doing it, or just about to stop doing it.

How has Hodgson fared at Palace?

Hodgson, who also managed Switzerland, Inter and Fulham among many others, has taken charge of 161 games since his arrival at Palace. The Selhurst Park side’s best finish under Hodgson came in his debut season when he guided them to an 11th-placed finish.

The Eagles are currently 13th in the league but can move up a place with a positive result against Liverpool and if Wolves fail to beat Manchester United.