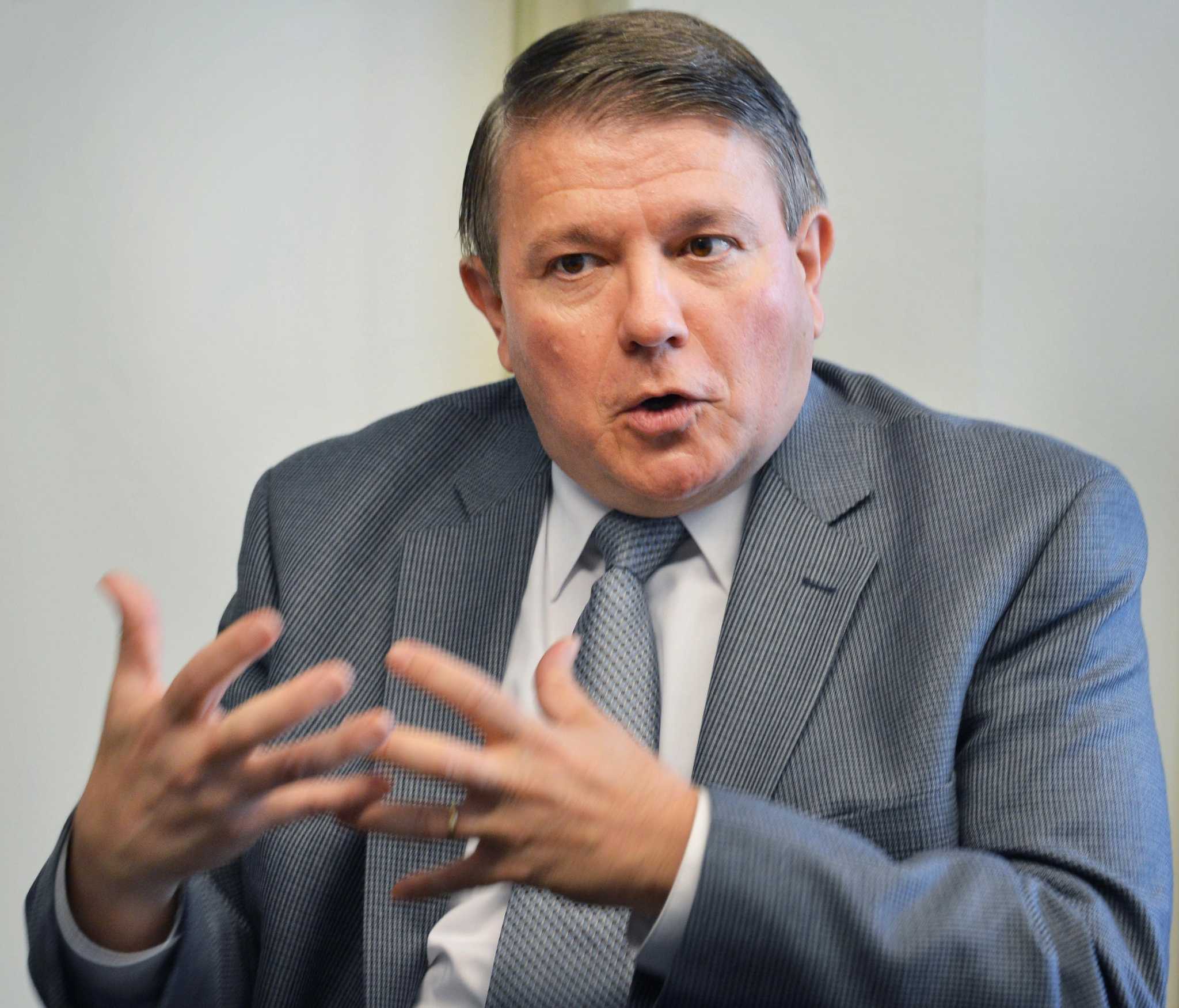 ALBANY — Steve Baboulis, the vice president and general manager of WNYT, is retiring after a 44-year career at the station,  according to a story posted on its website Thursday afternoon.

The brief article called it “the end of an era” but did not include a farewell quote from Baboulis, or from anyone else at the station or its parent company, Hubbard Broadcasting.

It noted that he “started out as an intern and worked his way up to the top spot” and said Baboulis “continues to serve on numerous boards and committees around the region,” including the Palace Theatre and the New York State Broadcasters Association.

“We wish him the very best in his retirement,” the article stated.

WNYT, the Capital Region’s NBC affiliate, has experienced a significant amount of on-air staff turnover since the start of the pandemic, and this week announced its third newly configured weekday news team in the past year.