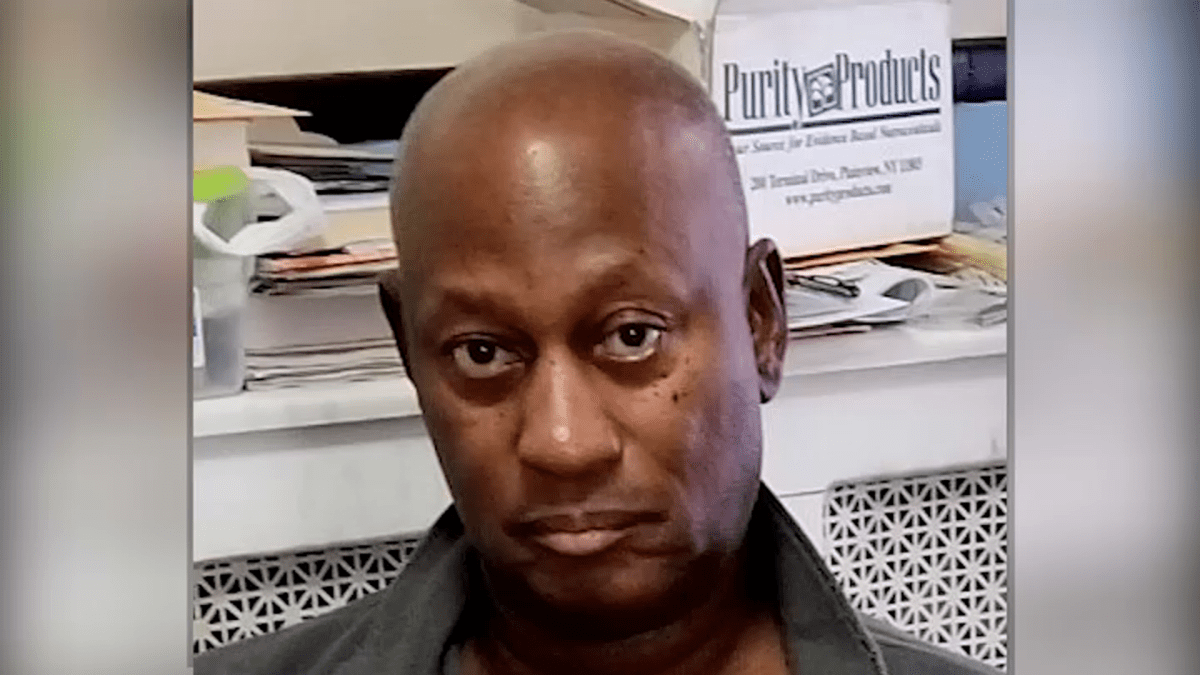 The people who were gunned down in Winthrop, Massachusetts, Saturday by a man who had just crashed a stolen truck have been identified, along with the shooter, who is suspected to have used white supremacist language.

The rampage ended quickly, when a Winthrop officer killed the gunman, whom Rollins identified as 28-year-old Nathan Allen. He had made “anti-Semitic and racist statements against Black individuals,” according to the preliminary investigation.

Allen “walked by several other people that were not Black and they are alive. They were not harmed,” she said.

A gunman stole a box truck and shot and killed two people, including a retired Massachusetts State Trooper, before being fatally shot by police.

Police and other first responders lined the streets as Green’s body was taken to the medical examiner’s office, Rollins noted. She mourned the death of both public servants.

“This is a sad day. These two people protected our rights. They fought for us to be safe,” she said.

The gunman stole a truck and crashed it into a building on Cross and Shirley streets before 3 p.m., then opened fire and killed two people, police have said. Officers then shot and killed the gunman.

Ramona was shot three times in the back, Green four times in the head three in his torso, according to Rollins. She characterized Green’s shooting as an execution.

Two other people in a crashed vehicle that was part of the incident have been hospitalized and are expected to survive, according to Winthrop Police Chief Terence Delehanty.

Green served on the Massachusetts State Police for 36 years, from 1980 until 2016. The incident unfolded near his home on Beach Road, and the retired officer was killed outside of it, police commander Col. Christopher Mason said in a statement.

“Trooper David Green more than upheld the ideals of integrity, professionalism, and service to others that are the hallmarks of a great Trooper. We are heartbroken by his loss and offer our condolences to his family and friends,” Mason said.

He noted that state police were mourning the loss of a family member, and said, “The families of two innocent bystanders today are mourning the killing of their loved ones by the assailant in Winthrop yesterday.”

Green was remembered Sunday as a hero by a friend and neighbor, Nick Tsiotis, who said he died trying to help others escape the gunman.

“I think [he] kept people alive by heroically dying,” Tsiotis said. “He gave his own life, made the ultimate sacrifice for others.”

Tsiotis has been friends with Green for over 50 years and said his friend was trying to warn other bystanders about the gunman when he was shot and killed.

The two had gotten coffee together a short time before the shooting.

“He left about 2 o’clock, that’s the last time I saw him,” Tsiotis said.

“I lost my best friend, a great great guy,” he said. “Everybody loved him.”

Mason said that state police investigators heard similar things from neighbors on Saturday, and that his old colleagues felt the same way.

“Trooper Green was widely respected and well-liked by his fellow Troopers, several of whom yesterday described him as a ‘true gentleman’ and always courteous to the public and meticulous in his duties,” Mason said. “From what we learned yesterday, he was held in equally-high regard by his neighbors and friends in Winthrop.”