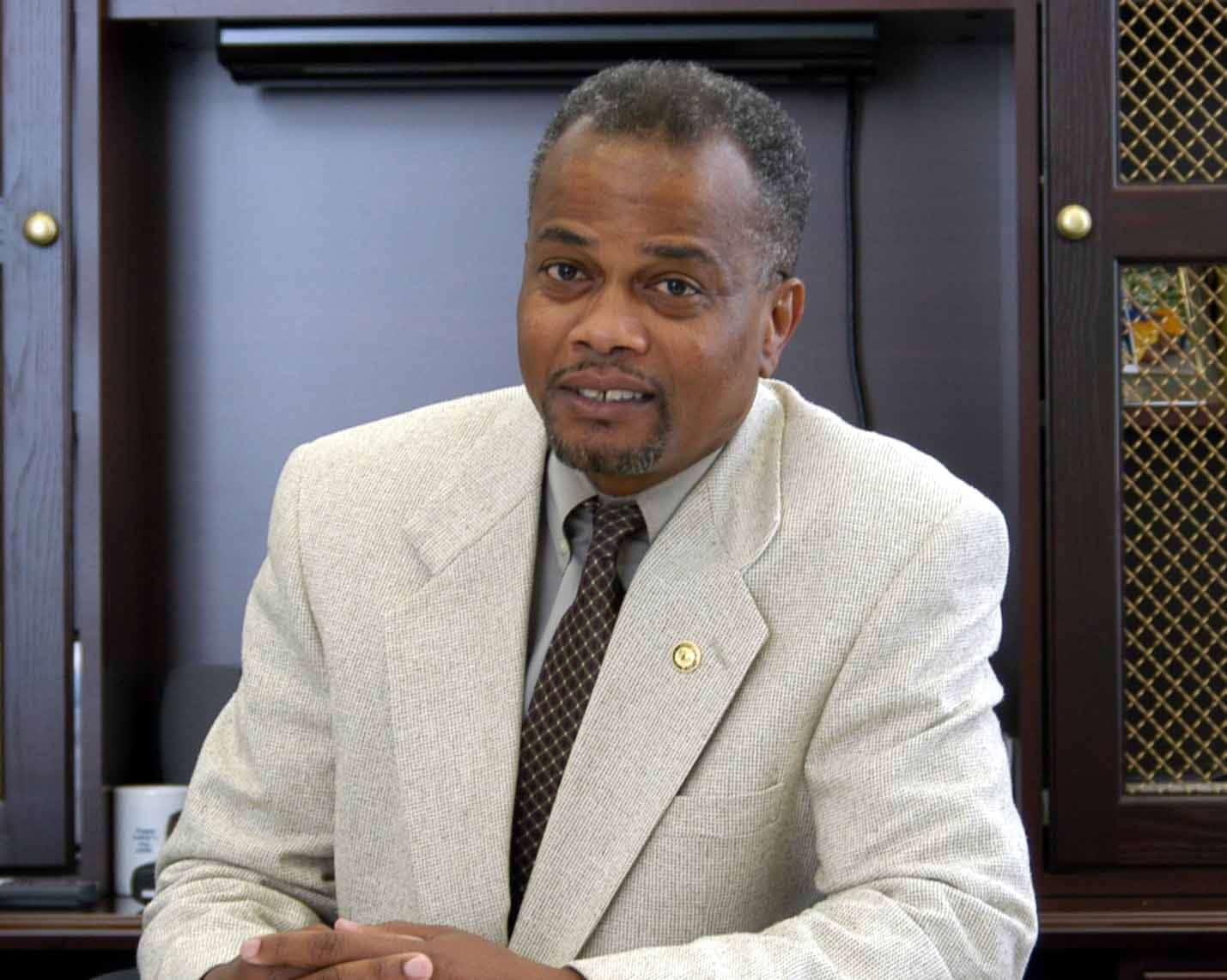 “As I look to begin a new chapter in my life, words cannot express my sincere feelings for the wonderful journey we have traveled together,” Cheatham wrote in a personal note to City of Wilmington staff.

Cheatham’s career in public service spans 45 years. A native of North Carolina, he joined the City of Wilmington in 2002 after serving in various administrative roles in South Carolina, Maryland, and Virginia. During his 18-year tenure with the City of Wilmington, Cheatham led the revitalization of Downtown and modernized the city’s infrastructure. He saw the city through natural disasters and an economic recession. His financial stewardship allowed the city to maintain core services and a healthy fund balance and bond rating.

“On a personal note, Sterling is not only one of the finest public servants, but also one of the finest people I have ever known,” Mayor Bill Saffo said. “I consider it my great honor and privilege to have worked alongside him my entire time as Mayor.”

City Council will soon meet to discuss the transition in leadership.