Will GameStop Activism Ruin Your Retirement? 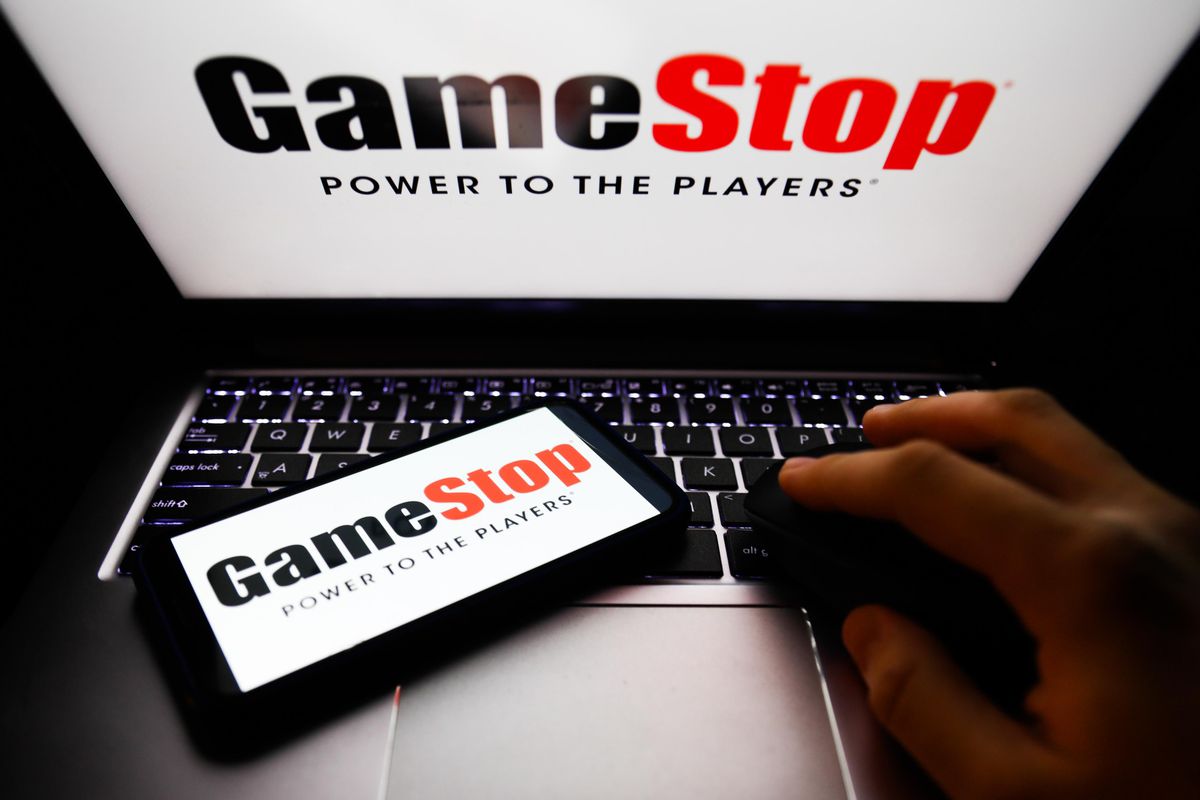 You’ve seen this already. As opposed to traditional activism, which tends to turn things at the slow pace of an aircraft carrier, financial-based shareholder activism led to speedboat reactions. Judging by statements from members of Congress, some of those reactions may border on market manipulation.

Before explaining this and how that might damage your retirement savings, it’s important to clearly understand what’s been going on.

Short-selling has been a tried-and-true method used to promote market liquidity and prevent runaway markets, which often end with a crash. And nobody likes a market crash.

“Short-sellers make the markets more complete,” says Robert R. Johnson, Professor of Finance, Heider College of Business at Creighton University in Omaha. “Short-selling allows investors who are bearish on a company’s prospects to take a position, providing more information and liquidity to the markets. Short-sellers often provide valuable ‘price discovery’ to the markets. If short-selling were not allowed, one might argue that market prices would be determined by the ‘crazy optimists.’ Short-selling allows pessimists to weigh in and impact market pricing.”

Remember the part about “nobody likes a market crash”? That’s not quite true. Short-sellers profit when prices decline. This gives the idea of short-selling an unethical air.

“Some may view short-selling as essentially ‘un-American,’” says Johnson, “as short-sellers prosper when companies struggle or fail.”

While that might be the sound bite de jour, this is not the sole purpose of short-selling. “Short-selling is an advanced method that can act as a way to hedge a position,” says Gregory J. Kurinec, of the Bentron Financial Group, Inc. in Downers Grove, Illinois.

You can use short-selling as a form of “portfolio insurance” (a.k.a. “hedging” your portfolio). This is known as going “short against the box.” (The now archaic term derives from the era when shares were in physical form and generally stored in something like a safety deposit box.) Although the government made this practice less attractive from a tax-savings standpoint in the late 1990s, there remain situations where this hedging can benefit a portfolio, especially if it is a tax-free portfolio like a retirement savings account.

The idea is quite simple, but the execution is quite sophisticated. You’ll need to consult with a professional before attempting this.

Here’s the concept: You buy XYZ at $50 a share and it suddenly goes up to $100 a share. In the long term, you feel the stock can easily hit $500 a share. You can’t predict exactly when this will happen, so you’re reluctant to sell your position. At the same time, you wish to protect yourself from a sudden drop in the stock’s price. You’re willing to “sit out” of the stock for a short time but you don’t want to do this by selling the stock.

One way to accomplish this is to sell the stock short while keeping the long position. If the stock price falls, you can buy the shares necessary to cover the short for less than $100.

Now, here’s the trick and how you can lose out on a lot of gains. What if the stock price doesn’t drop? What if it goes up to $500 a share? The good news is that shorting against the box protects your downside risk. The bad news is it also freezes your upside potential. It essentially locks in your price at $100 a share.

If it’s not obvious, the real danger to short-selling comes when you don’t have an existing long position to cover it. In fact, this is the way most short-selling occurs. The portfolio manager is betting against the stock. And if that bet goes wrong, well, the sky’s the limit.

“There is nothing nefarious about short-selling, but the odds are certainly stacked against the short-seller succeeding in the long run, as stock markets are a positive sum game, typically rising on average 10 percent annually since 1926,” says Johnson. “If you think about it, a short position has limited gains (a stock can only go to zero) and unlimited losses (a stock can keep rising). Suffice it to say, short-selling has an unattractive risk/return profile.”

Because of the risk involved, you will often find short-selling very limited. Quite frankly, it’s a game few people can afford to play.

“Short-sellers are the exception rather than the rule because of the risk of unlimited losses and because everyone else – stockholders, employees, management, the board of directors – are putting resources toward making the stock price go up,” says Bankrate.com Senior Economic Analyst Greg McBride, based in West Palm Beach, Florida. “Floundering businesses tend to have a stock price that reflects this and they also have a bias toward improving their fortunes. Short-sellers are rowing against that current, so the position is typically one borne of strong conviction and particular insight on a sector or industry.”

You can protect your retirement savings from all this peril if you simply avoid short-selling. But it’s not that simple. Just buying an individual security makes you potentially vulnerable to other actors who engage in short-selling.

“Investors are always being exposed to short-selling if they purchase individual stocks,” says Cindy Couyoumjian, President and CEO of Cinergy Financial in Tustin, California. “In other words, anyone who owns stocks, or your investments are part of the 60/40 portfolio, you will be exposed to the potential negative effects of short-selling.”

Not all individual stocks carry the same risks. Unfortunately, those that present the greatest downside may be those very stocks that are the most popular.

“Retirement savers could be exposed to short-sellers by investing in risky stocks,” says Daniel Goodman, a professional day trader based in Los Angeles. “Companies that have not been around a long time, and have climbed up way too quickly, are extremely overvalued. Any bad news from the company can send the stock falling hard.”

Yet, even if you invest solely in mutual funds, you aren’t fully insulated from a short-selling frenzy.

“Retirement savers might be exposed to short-selling through mutual funds,” says Chris Abrams, Founder of Abrams Insurance Solutions in San Diego. “Many 401(k) and Roth IRAs include mutual funds that operate in much the same way as hedge funds. Mutual funds will engage in short-selling, which can have both a short and long-term impact on a retirement account.”

Does it sound like there’s nowhere to hide? Rest assured, there are some risks that always exist and can only be minimized. Exposure to short-selling appears to be one of those risks. There is, however, a reason to be hopeful, especially if you’re riding along in a conservatively managed mutual fund.

“Ideally, retirement savers should not be particularly exposed to short-selling for two reasons,” says Macedon, New York-based Richard Barrington, Senior Financial Analyst for MoneyRates.com. “One is that retirement investors should be buying for the long-term, and thus relatively unconcerned about the temporary disruptions created by short selling. The second reason why retirement savers shouldn’t be too concerned about short-selling is that they should have well-diversified portfolios, which greatly diminish the impact of price swings in any one stock.”

Short-selling may well be a game you cannot stop, but it should not worry you.