Why Georgia Ranks No. 1 Among Retirement Destinations 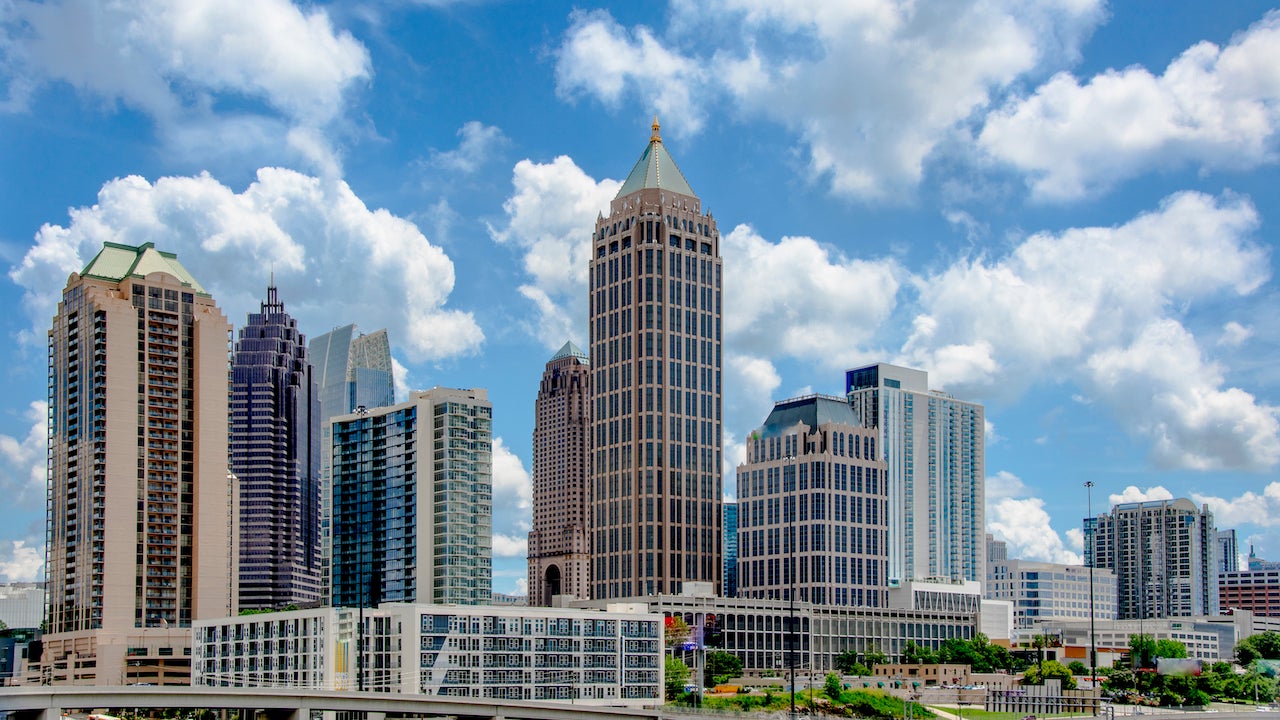 About five years ago, Realtor Dorrie Love noticed that retirees made up more and more of the out-of-town homebuyers in her Atlanta suburb.

“There’s been an influx from California and the Northeast,” says Love, an agent at Harry Norman Realtors in Peachtree City and president of the Georgia Realtors.

She sees a number of reasons that Georgia is rivaling Florida as a retirement destination: “Four seasons, the mountains, the beach, an airport to go see children or grandchildren.”

Home prices are another big selling point. The median home price in the Atlanta metro area was just $279,300 during the first quarter of 2021, compared with $319,200 nationally and $325,000 in the Orlando metro area, according to the National Association of Realtors.

“You’re able to get so much for your money,” says Oliver Radvin, senior consulting manager at John Burns Real Estate Consulting.

Georgia’s low cost of living and light tax burden mean the state ranks No. 3 in affordability nationally, according to Bankrate’s latest Best States to Retire ranking.

Georgia’s appeal as a retirement destination is reflected by a new wave of active-adult communities in the state. Kolter, Pulte and others are constructing communities marketed to retirees.

“Big builders are doing 55-and-older communities all over the state, and they wouldn’t be doing that if there weren’t demand,” Love says.

Homebuilder Kolter has developed its Cresswind communities for active adults in Peachtree City and other parts of the state. John Manrique, Kolter’s senior vice president of marketing, says many of Georgia’s active-adult buyers come not from out of state but from the Atlanta area.

That trend makes sense — the booming metro area is home to 6 million people. Atlanta and its suburbs are known for a strong job market that’s home to corporate headquarters such as those of Home Depot, UPS and Coca-Cola.

Atlanta also is notorious for traffic. Kolter’s active-adult communities are far enough from the bustle of the Atlanta suburbs to feel slower, but close enough that residents don’t feel as if they’ve abandoned their old lives.

“You’ve got the folks who have lived in the city or the suburbs for 10, 20 or 30 years,” Manrique says. “They’re raised their kids. They need an option for that next chapter in their lives.”

Some retirees relocate from Florida

Georgia also is attracting new arrivals from the North and from Florida. While the Sunshine State has grown into the nation’s third-largest state, it’s not for everyone — hence the trend of “halfbacks,” the moniker for retirees who leave the Northeast for Florida, then move to Georgia or the Carolinas.

“We do see quite a lot of people coming from the south,” Manrique says.

In contrast to Florida and Tennessee, which impose no state income taxes, Georgia collects a state income tax. Its rate is as much as 5.75 percent. However, Georgia exempts Social Security retirement benefits and other pension payments for residents 62 and older.

The tax break appeals to retirees relocating to Georgia from higher-tax states, and to those retiring from jobs in Atlanta and weighing a move to Tennessee or Florida, says Radvin of John Burns Real Estate Consulting.

“These buyers are somewhat affluent,” he says, “but they are looking for a deal.”