Why did Gronk retire? Timeline of NFL retirement, comeback 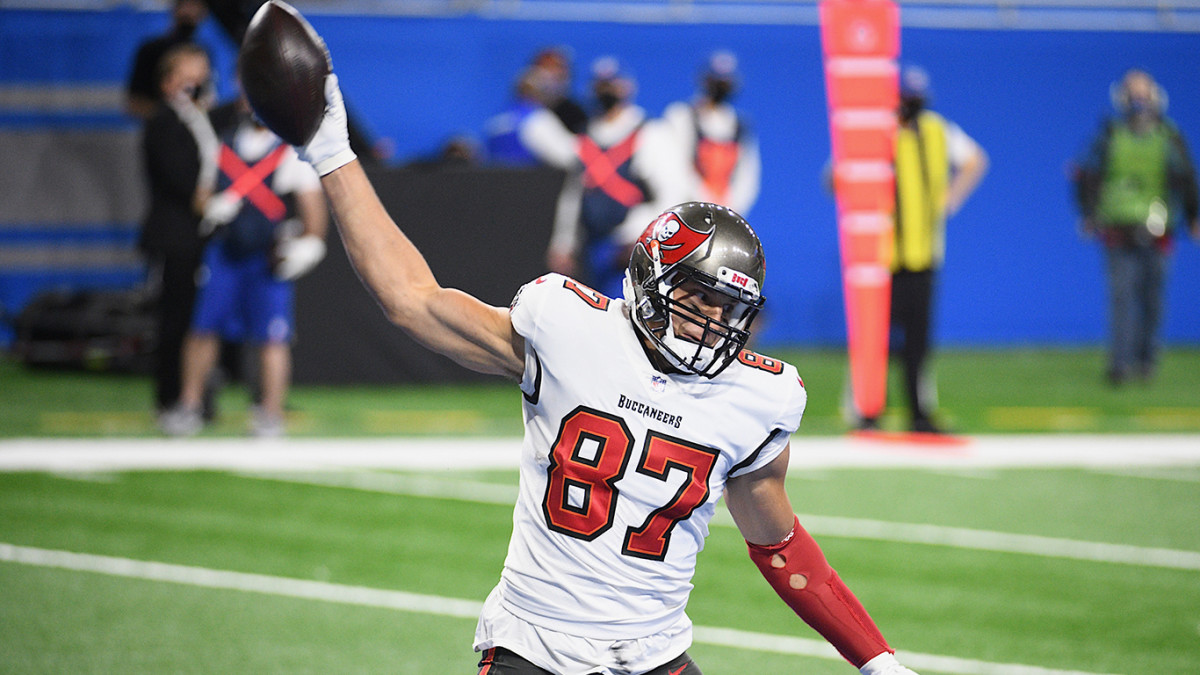 Rob Gronkowski’s retirement from the NFL lasted just 13 months after the tight end opted to join Tom Brady and the Buccaneers in April 2020.

A three-time Super Bowl champion, Gronkowski spent nine seasons with the Patriots before announcing his retirement on Instagram in March 2019. Gronkowski elaborated on why he opted to retire at 29 years of age a few months later, saying that he was “not in a good place” mentally and that football was bringing him down.

Gronkowski, now 31, suffered a number of injuries during the first nine years of his NFL career that played a role in his decision to retire. The tight end was especially hampered during the 2013 season, when he played in just seven games and underwent surgeries for an arm fracture and back vertebral fracture, and in 2016, when he missed the end of the regular season and playoffs due to surgery for a back vertebral disc hernia.

The four-time All-Pro selection was fresh off a victory in Super Bowl LIII at the time of his retirement, during which he tallied six receptions for 87 yards in the Patriots’ 13-3 win over the Rams. The following season, the Patriots finished with a 12-4 record but lost in the Wild-Card round to the Tennesse Titans, 20-13.

Gronkowski’s decision to come out of retirement came one month after former teammate Brady left New England for the Buccaneers. The Patriots, who still held Gronkowski’s rights, traded him and a seventh-round pick to Tampa Bay in April 2020 for a compensatory fourth-round pick.

“I said it from the beginning that I wouldn’t come back to the game unless I’m feeling it, feeling healthy, and feeling ready to play,” Gronkowski wrote in his announcement on Instagram. “Taking a year off was hands down the best decision I made, not just in my career, but also for my health and well-being, and I would do that all over again.”

Saying his “fire is back,” Gronkowski opted to reunite with Brady for another chance at a Super Bowl. Gronkowski will have an opportunity to win his fourth championship ring as the Buccaneers face the Chiefs in Super Bowl LV in Tampa, Fla. on Feb. 7.

Gronkowski totaled seven touchdowns and 623 yards on 45 receptions during the 2020 season. He is slated to become an unrestricted free agent in the offseason.