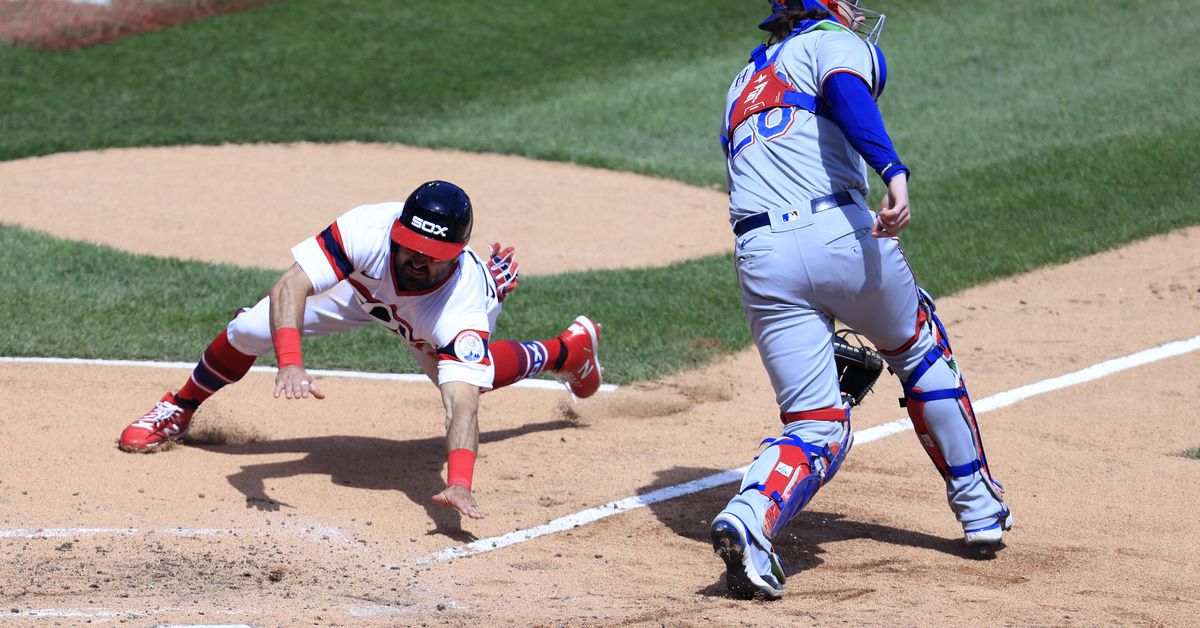 White Sox pitching prospect Jonathan Stiever, handed an 8-1 lead in the sixth inning on Sunday, failed to retire any of the four batters he faced in a forgettable showing.

With reliever Evan Marshall in Arizona to serve as a pallbearer at the memorial service of a close friend, Stiever was recalled from Schaumburg before Sunday’s game. Making his third career appearance, the former fifth-round pick out of Indiana made just 15 pitches (seven strikes) before giving way to lefty Garrett Crochet.

Before the game manager Tony La Russa said Stiever, 23, was available to throw up to 100 pitches after getting stretched out at the alternate site. Rated the No. 7 White Sox prospect by MLB.com, Stiever drew the skipper’s attention at spring training.

“Every time he had a chance to throw, I would watch him,” La Russa said. “He’s very highly regarded. I could see why. Major league stuff, and he’s got several pitches. He’s a starter candidate. Competes. He’s going to have a big-league future as a starter.”

Bullpen options were limited, so La Russa was appreciative of the three shutout innings Crochet turned in.

“He’s a stallion,” La Russa said. “I remember watching him on TV last year when he first got here and went, ‘Wow.’ Then I saw him in person.”

Crochet touched 98.2 mph and got six swing-and-miss strikes in his 46-pitch outing. Jose Ruiz finished up with a scoreless ninth as the White Sox won their fourth straight.

“Talent is one thing,” La Russa said. “But clutch, being able to be produce when the game is on the line, that’s what champions do. They’re young, man. They’re babies. Very impressive.”

To make room on the 26-man roster for Stiever, infielder Danny Mendick was optioned.

“This is one of the most miserable parts of managing,” Tony La Russa said. “Danny is a really good, winning player. Second time now he’s told he’s not on the roster. He’s got high respect value in this clubhouse. He’ll do anything to help us win.”

Mendick has a .524 on-base percentage through 21 plate appearances, but the pitching spot was deemed more valuable in the short term.

Rookie sensation Yermin Mercedes continues to make a believer of his Hall of Fame manager.

“So far he’s hit high fastballs, low fastballs, inside fastballs, fastballs away,” La Russa said. “He’s seen curves, sliders and changeups. He uses the whole field, which is something you look for in a productive hitter.”

Mercedes, who entered Sunday hitting .333 (12 for 36) once the count reaches two strikes, has displayed an advanced ability to stay alive as well.

“He’s a very hungry hitter,” La Russa said. “This guy has waited a long time. When he goes up there, he’s not throwing anything away. … He gets behind in the count, he saves the at-bat by putting the ball in play.”

The next step, La Russa said, will be how Mercedes reacts to adjustments opposing pitchers will make once the scouting book on him expands.

“Guys will be watching video,” La Russa said. “They’re going to try and test him. When he sees how they’re attacking him, can he adjust?”