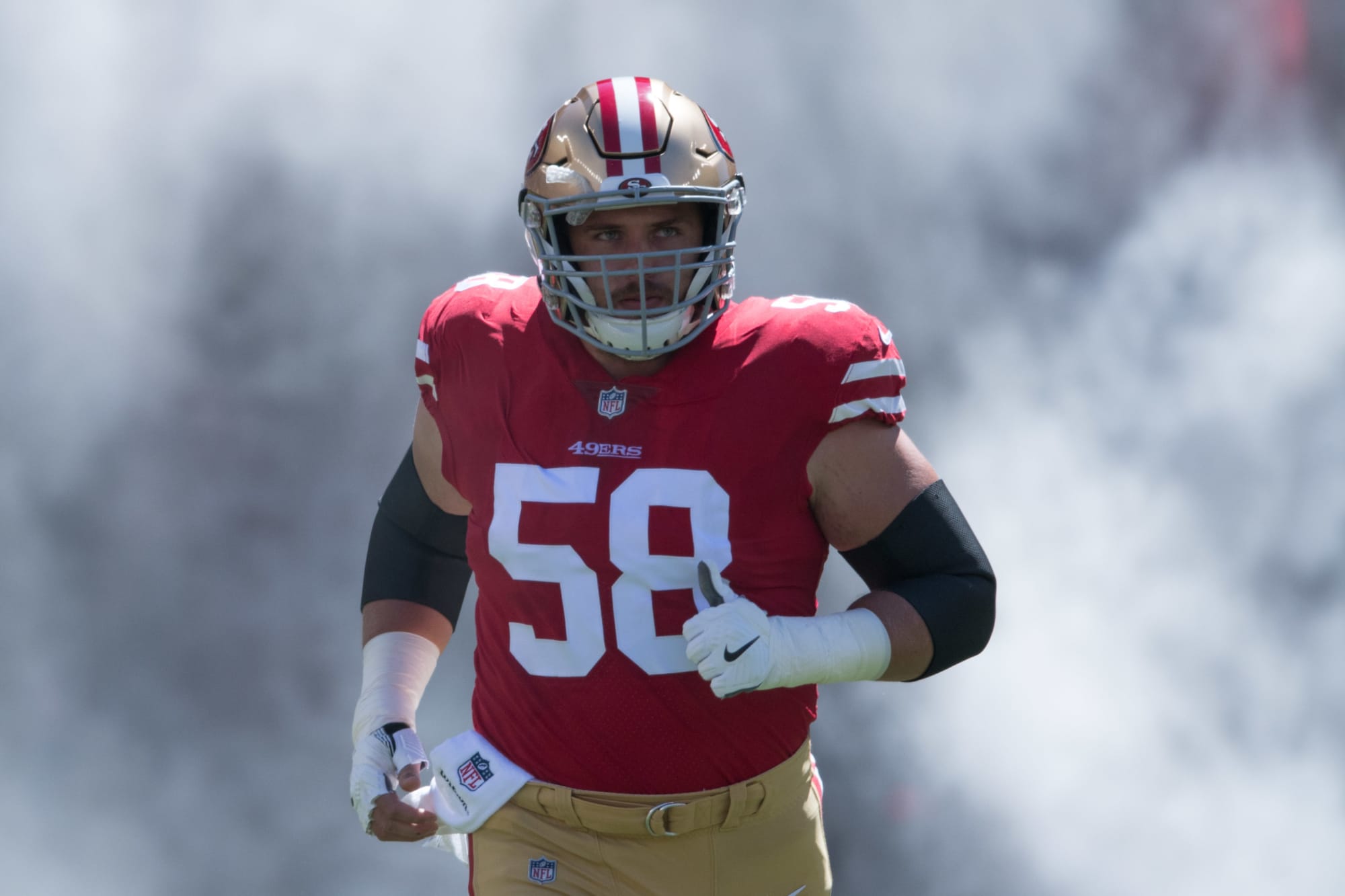 There was good speculation earlier this offseason the 49ers were going to lose veteran center Weston Richburg to retirement, which has now been confirmed.

It’s not yet official. But San Francisco 49ers center Weston Richburg is going to retire this offseason.

Earlier this offseason, and after Richburg missed all of 2020 with various injuries, NFL Network’s Ian Rapoport reported there was “no timetable” for the veteran’s return, and it was likely Richburg “played his last down” with the Niners.

Turns out, the speculation leading towards a would-be retirement was confirmed by head coach Kyle Shanahan on Tuesday.

Speaking to reporters after San Francisco’s opening on-field session of organized team activities, Shanahan confirmed the 29-year-old Richburg would retire this offseason. While it seemed more than evident the 49ers were going to either part ways or lose Richburg anyway, particularly with the team inking veteran center Alex Mack to a free-agent deal back in March, confirmation now sheds some light on what the impact might be for the Niners’ financial future.

San Francisco initially signed Richburg to a five-year, $47.5 million free-agent deal in early 2018, and he’d go on to play 15 games for the 49ers that year before another 13 in 2019. Ultimately, however, a major knee injury suffered late that season in the Niners’ run up to Super Bowl LIV ended his campaign early and also prevented him from taking the field at all in 2020.

Subsequently, San Francisco reworked Richburg’s contract in March of this year, per Over the Cap, thereby creating nearly $7 million in cap space.

With this a big part of the 49ers’ offseason moves, the team actually increased its offseason cap space from approximately $11 million before free agency began to the current $17.7 million where it’s at now (before signing all of the Niners’ 2021 NFL Draft class).

Yet there’s another add where Richburg is going to save San Francisco some money in the long run.

As The Athletic’s David Lombardi pointed out, by retiring after June 1, Richburg will save the 49ers $3.5 million in dead money, also generating just over $1 million in cap space for 2021. And in 2022, Richburg’s retirement will also net the Niners $9.15 million in additional cap space, too.

Overall, however, it’s a shame Richburg’s tenure with San Francisco never quite panned out, injuries being the primary culprit behind his absence, and that absence ultimately led to the revolving-door situation Shanahan and the 49ers offense dealt with over the entirety of what was generally an injury-riddled 2020 campaign anyway.