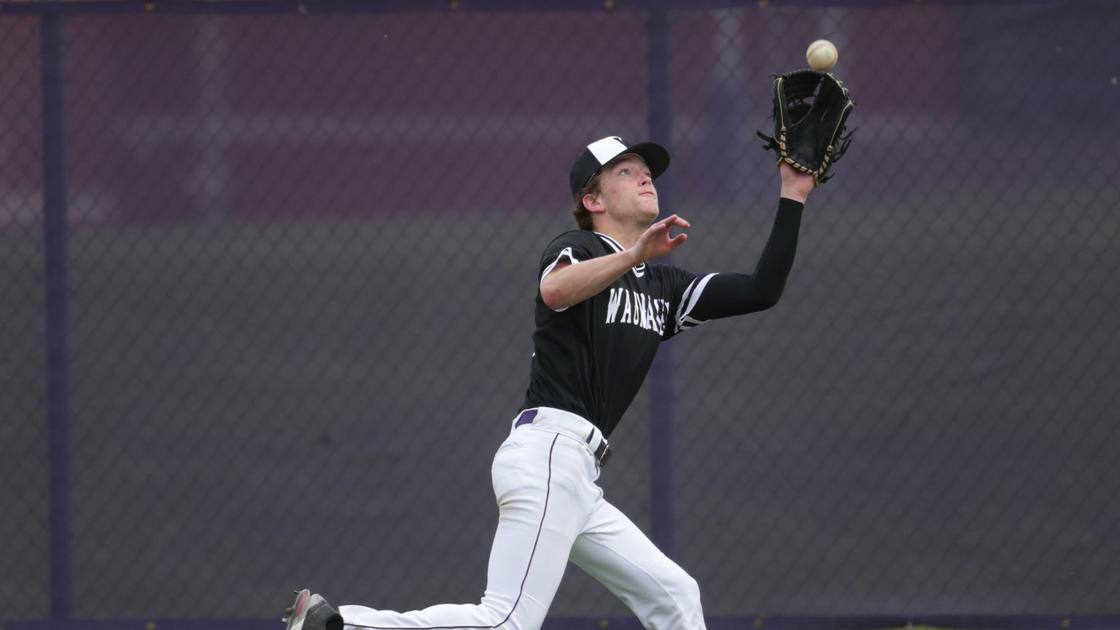 Waunakee is in the midst of its hiring search for a new baseball coach after longtime coach Spencer Lee recently decided to retire.

Waunakee has been considering candidates.

The Warriors are “currently in the hiring process” and hope to make an announcement soon, according to Waunakee activities director Aaron May.

Lee, after much thought and discussion with his family, decided to retire from coaching, he wrote in an email. It was made official at the end of August.

“The spring season was very rewarding, and making a late run to share the conference championship with a really good DeForest squad was exciting,” Lee wrote. “(The) kids were great, the parents were great, and my staff was great. Really one of the most enjoyable seasons I’ve been a part of.

“In the end, though, it simply felt like the right time to move on. Many, many wonderful relationships and memories over the 25 years I was head coach, but in the end I was ready to move on from the demands of the day-to-day operations of a program.”