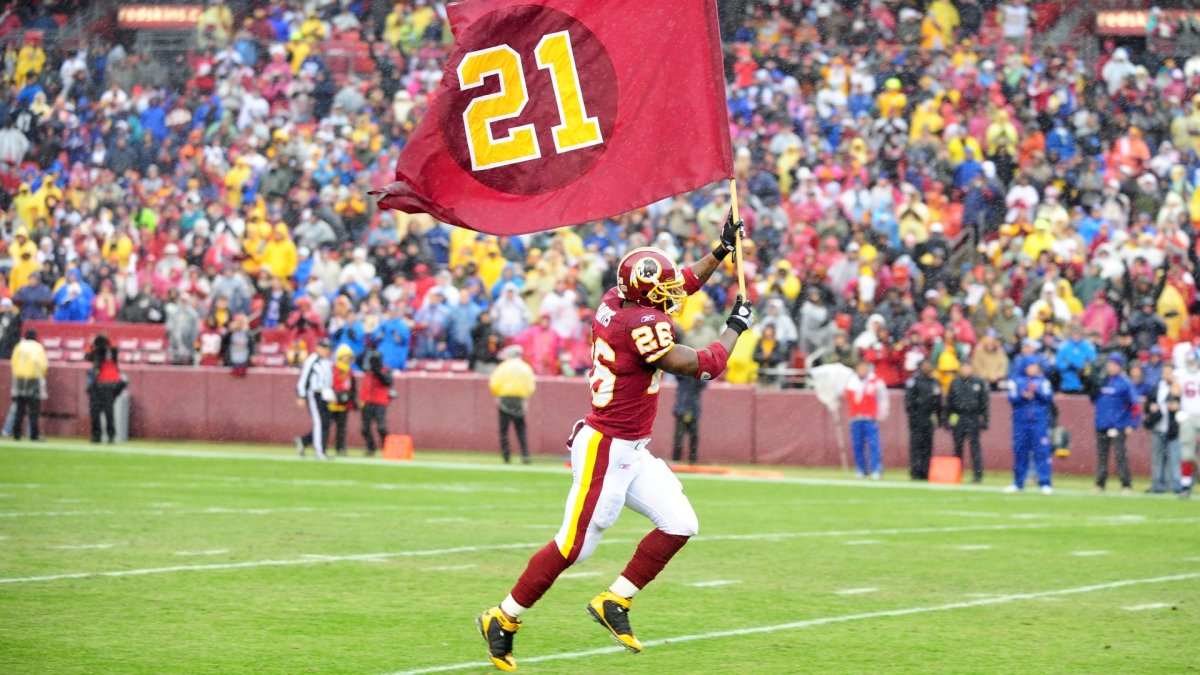 The Washington Football Team issued a statement Thursday morning apologizing for the late announcement of Sean Taylor’s retirement ceremony, which is scheduled for Sunday before the team hosts the Kansas City Chiefs.

“We apologize to fans who would have liked more notice and will continue to share with fans ways we will be celebrating Sean Taylor’s legacy over the next month,” part of the statement read.

The announcement that Washington will be retiring Taylor’s No. 21 came at 9 a.m. on Thursday, just 76 hours before Sunday’s kickoff. The team immediately received blowback from fans and others on social media, as many have said they would have made plans to attend the game had there been more notice of Taylor’s retirement taking place.

The timing of the announcement also drew skepticism for off the field reasons, as the team’s workplace culture has been placed under a microscope again after former team president Bruce Allen was reportedly the recipient of several sexist, racist and transphobic emails from former Las Vegas Raiders coach Jon Gruden, who abruptly resigned Monday. The emails surfaced as part of Beth Wilkinson’s investigation into Washington’s culture, one that resulted in a $10 million fine.

In the statement, Washington says the plan to retire Taylor’s number on Sunday was in the works for weeks, as his friends and family are set to attend the game as part of the franchise’s Alumni Homecoming Weekend.

“We have been planning this weekend’s tribute to Sean Taylor since before the start of the season in partnership with Sean Taylor’s family and as part of our Alumni weekend activities,” the statement read. “We are looking forward to the opportunity to rededicate Sean Taylor Road with Sean Taylor’s friends, family and team alumni and are excited to officially retire his jersey during the game with our fans and alumni present as part of our Alumni Homecoming Weekend activities.”

Taylor’s number is just the third in franchise history that will be retired, joining Sammy Baugh (33) and Bobby Mitchell (49).

Mitchell’s number was officially retired in June 2020. But, with no fans in the stands last season due to the pandemic, the team held off on an official ceremony. This year, the team was able to conduct the official ceremony for Mitchell and his family before Washington’s Week 2 game against the Giants. Fans were notified that the ceremony for Mitchell would take place nearly a week in advance.