Warren Buffett Says This Is When the Best Leaders Should Retire. (There’s Just 1 Little Catch) 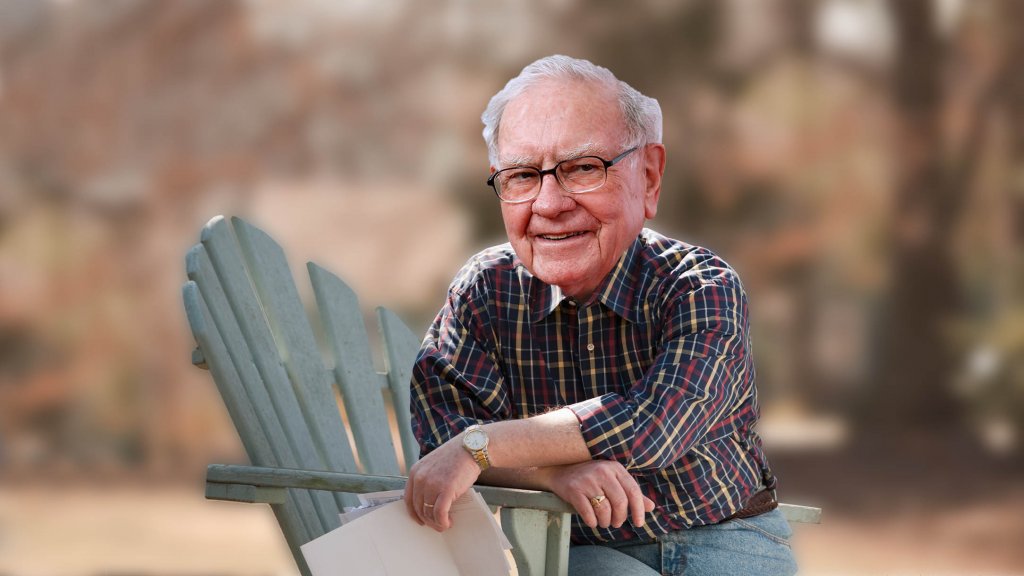 Let’s talk about Warren Buffett. He’s 90 years old, and he’s been the CEO and chairman of Berkshire Hathaway for more than 50 years.

But that doesn’t mean Buffett has never opined on when might be the right time to step down. And he’s certainly given indications of when he thinks other people should retire — both his “all-star” managers, and ordinary humans like you or me, for example.

I dug up quite a few instances of this as I’ve been reading all 500,000 words worth of Buffett’s annual shareholder letters, as part of a project for my new e-book, Warren Buffett Predicts the Future. (You can download the preview edition for free.)

“These letters will be seen by no one but me unless I’m no longer CEO, in which case my successor will need the information,” he wrote in the 2010 shareholder letter, adding: “Your note can be short, informal, handwritten, etc. Just mark it ‘Personal for Warren.'”

And, we should note how Buffett said he replied when he was once asked directly at Harvard Business School, in 1990, when he would have been about 60, when he planned to retire.

“Berkshire is my first love and one that will never fade,” Buffett wrote, adding that he’d told the student who asked: “About five to ten years after I die.”

Obviously, that’s a slightly hyperbolic metaphor. But I think it’s worth examining in context the way that Buffett insists he likely won’t retire, and how he seems genuinely to bemoan the retirements of his “all-stars.”

He explains in one letter that that he views his job as chairman as simply to (a) treat his Berkshire operating managers well, (b) stay out of their way, and (c) “allocate the capital they generate.”

And he added elsewhere that when they do retire, it’s best to replace them with other well-known, long-haul candidates:

“Our directors believe that our future CEOs should come from internal candidates whom the Berkshire board has grown to know well. Our directors also believe that an incoming CEO should be relatively young, so that he or she can have a long run in the job.

Berkshire will operate best if its CEOs average well over ten years at the helm. … And they are not likely to retire at 65 either (or have you noticed?).”

Buffett is not without human empathy, of course. At one point — when he marked the retirement plans of both his long-time personal assistant and Berkshire’s CFO in the same letter back in 1992–he professed to “understand and empathize with the decision … to retire when the calendar says it’s time,” even though he added that it’s “not a step I wish to encourage. It’s hard to teach a new dog old tricks.”

So, if we had to sum up his advice on retirement for great leaders, I think it comes down to avoiding it as long as possible, assuming:

All other things being equal, keep working and don’t retire. It’s what Buffett has done, and it’s what I think he believes the greatest leaders among us should do, too.

Reminder: the preview edition of Warren Buffett Predicts the Future is available here, for free.