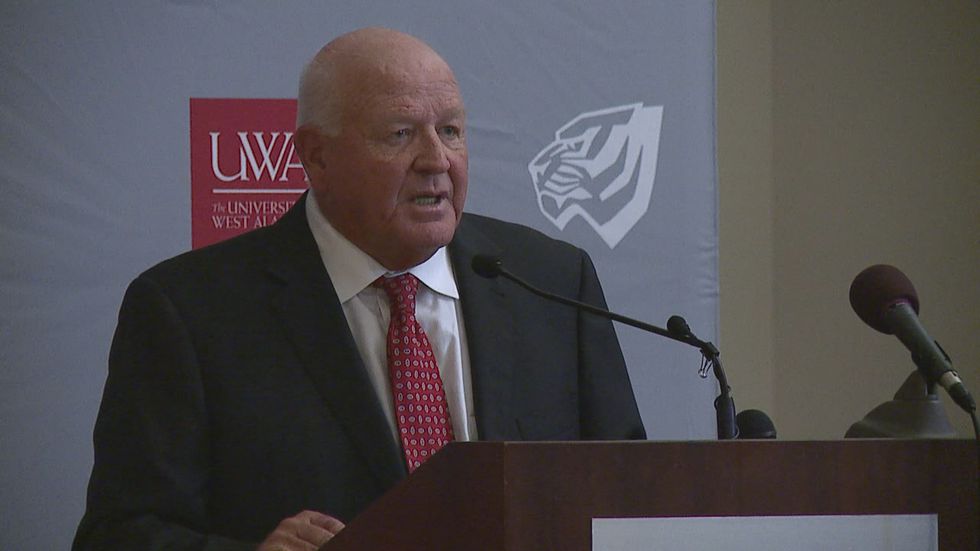 LIVINGSTON, Ala. (WTOK) – Bobby Wallace has retired three times already in his career, but he thinks this time he’ll actually stay retired.

The University of West Alabama announced Monday Wallace would be retiring as the school’s athletic director, effective May 31.

“Every time I’ve retired before, something would come up that was too unique to pass up – whether it be coming here (UWA) to get the football program back up or the two times I went to UNA,” Wallace said. “But I really do think this is going to be it for me.”

Wallace assumed the role as UWA’s AD in Aug. 2018 and had three main goals coming into the job: Restore morale within the athletic department, bring the budget back under control and raise money.

“We accomplished all three of those things,” Wallace said. “I think our coaches are happy and trust the administration, we were within budget the last two years for the first time in a long time and we raised over $1 million to go towards the football stadium and other athletic venues.”

The man who will be replacing Wallace is longtime UWA sports information director Kent Partridge.

Patridge said he didn’t go seeking the role, but was glad to accept it when Wallace and UWA President Dr. Ken Tucker asked if he would be interested.

“When I was approached it took me about…three seconds to say ‘I’ll do it,’” Patridge said. “It was an opportunity I knew I might not get again. After doing what I’ve been doing for 30 years at a lot of different levels, I was ready to try something new.”

As a 1983 graduate of UWA, the university holds a special place in Patridge’s heart. Wallace believes his experience as the school’s SID over the past 11 years can only help him as AD.

“He knows what’s going on with all 16 sports at our school. He knows the kids names, he knows everything,” Wallace said. “I think he’ll do a great job managing the sports, managing the coaches.”

Wallace may no longer work at UWA after May, but he still plans to come for all home football games in the fall and other events throughout the year. As for what he will miss most? The people.

“It’s the relationships with people that have made the difference. The people at West Alabama are just such good people,” Wallace said. “I’m going to miss walking into the office and interacting with people.”