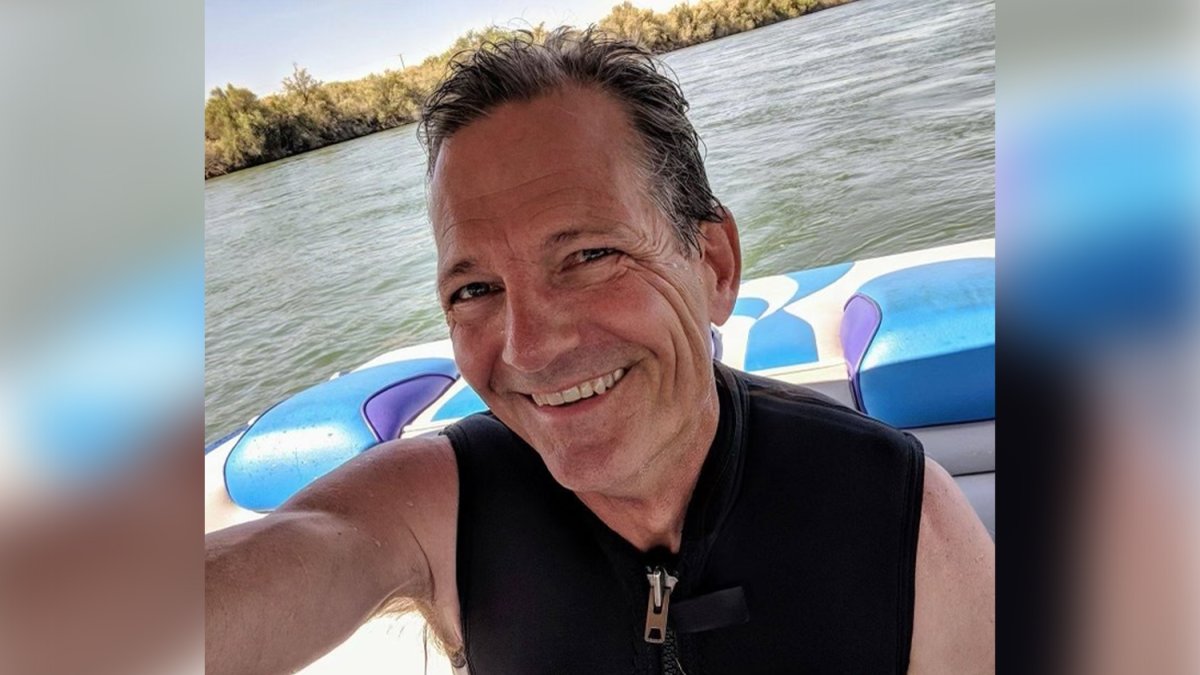 Delivery company UPS identified in a letter to employees the longtime worker who died Monday after an airplane clipped his truck while on the job, killing him just as he was on the verge of retirement.

Steve Krueger, who was a UPS employee for more than 30 years, is one of the two people killed in Monday’s tragic crash. He was doing his rounds in Santee and was in his delivery truck when a twin-engine Cessna C340 nosedived from the sky and crashed into a residential neighborhood.

“Our employees and Steve’s family need to know that he will always be remembered by his UPS family,” the delivery company said in its letter on Monday.

Krueger, an Ocean Beach resident, was fond of snow and the outdoors and had just purchased a home near Mammoth Lakes, a local told NBC 7. The late delivery driver was just months away from retirement and planned to spend much of his time in his new home.

Jim Leutkemeyer said Krueger owned property in Ocean Beach and took great care of his tenants. He said the UPS employee’s dedication to them went as far as vacuuming the rooftops to ensure they lived in clean conditions.

Leutkemeyer, a neighbor and friend of Krueger’s, added that he enjoyed the UPS worker’s playful sense of humor, which he said will be missed dearly.

“I was always joking with him because he’d say, ‘Can you help me, you know? I’m getting ready to start this project.’ and I’d say, ‘Oh, my back just flared up.’ So we always joked back and forth about our age,” Leutkemeyersaid. “I’m going to miss that. I just can’t believe this happened to Steve.”

On Tuesday, UPS issued another statement regarding Krueger’s devastating death.

“We are heartbroken by the loss of our driver Steve Krueger, and extend our deepest condolences to his family and friends,” the company’s statement read. “Those who knew Steve said he took pride in his work, and his positive attitude and joyful laugh made the hardest days a little lighter.”

“Steve was held in high regard and will be greatly missed.”

The company coordinated a moment of silence in honor of Krueger at 12:14 p.m. Tuesday – 24 hours after the fatal impact. A flag outside the UPS customer service center in Kearny Mesa was held at half-staff in remembrance of the employee.