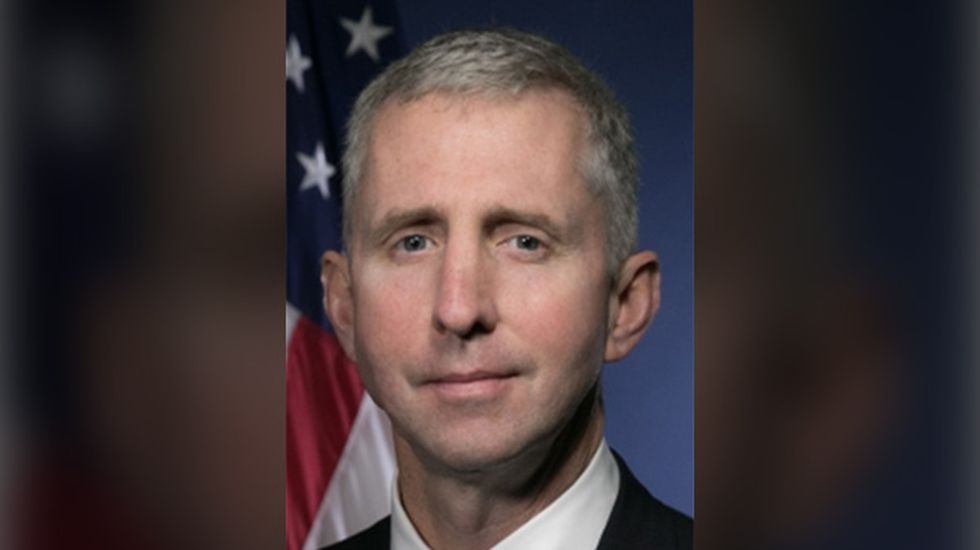 CEDAR RAPIDS, Iowa (KCRG) – A federal prosecutor is resigning his position this month after 23 years serving the public.

Peter E. Deegan, the United States Attorney for the Northern District of Iowa, submitted the resignation of his position as of Wednesday, February 17. He began working for the federal government in 1998 as a special assistant in Sioux City. His career included stops in Iowa and the Eastern District of Michigan in Detroit.

“I am truly grateful for the opportunity to serve as the United States Attorney for the Northern District of Iowa. Representing our nation has been the privilege of my lifetime and it has been an honor to have been entrusted with that responsibility,” Deegan said, in a statement. “Of course, all of the many accomplishments of this office during my tenure are directly attributable to the extraordinary work of the attorneys and staff of the Northern District of Iowa. Their dedication and commitment to justice cannot be overstated. Nor would our accomplishments have been possible without the federal, state, and local law enforcement partners who dedicate their lives and risk their personal safety every day to make our communities safer. I will be forever humbled to have been part of the tremendous team we have in the Northern District of Iowa. I wish the Biden and Harris Administration the very best as it leads our nation forward.”

Deegan was appointed to the position by President Donald Trump on July 19, 2017. He was confirmed in September 2017. On Monday, the Justice Department said it would be asking for the resignation of attorneys appointed by Trump.