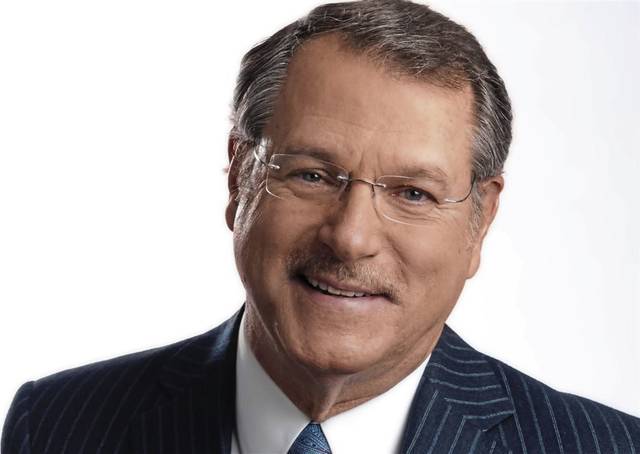 Another veteran KDKA-TV news anchor will depart the station with the May 30th retirement of Stacy Smith.

Unlike the recent news about Paul Martino’s retirement, this departure was more expected and had been in the works for some time.

Smith departs after 38 years at KDKA and 50 years in broadcasting.

“I offer my heartfelt thank you for joining me each day on KDKA,” Smith said in a station release announcing his retirement. “It has been my privilege to report the stories, from tragedies to triumphs and the everyday events that affect all of our lives.”

Smith started at KDKA in 1983, arriving from a station in Kansas City. He’s long had a hand in the station’s political coverage, including the 2020 election and the creation of “Around the Table,” a weekly political segment on CBSNPittsburgh.

Over the years Smith covered the 1994 crash of USAir Flight 427, which earned the station a Mid-Atlantic Emmy Award, the Pittsburgh Symphony’s trip to the Vatican and the Tree of Life Synagogue shootings.

You can reach TV writer Rob Owen at rowen@triblive.com or 412-380-8559. Follow Rob on Twitter or Facebook. Ask TV questions by email or phone. Please include your first name and location.