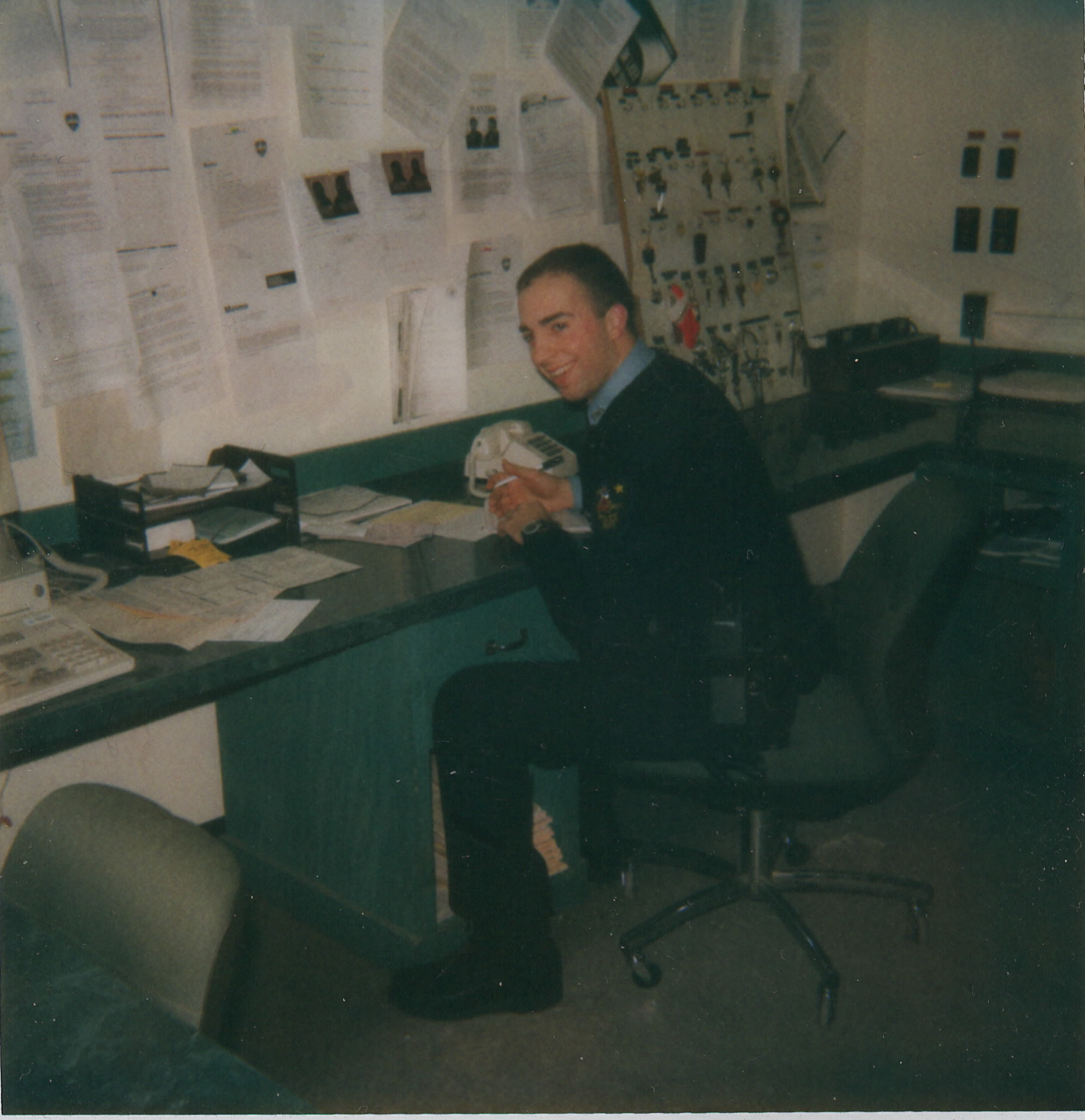 TROY, N.Y. (NEWS10) – Police Chief Brian Owens realized at a young age that he wanted to be a police officer and now nearly a quarter century later he is looking back on a life on the force.

Chief Owens is calling it a career after almost 24 years of service at the Troy Police Department.

“Your 20 years will go by before you know it and when it’s time to go you will know it,” said Chief Owens.

He doesn’t have his next step lined up. He’d like to take a little time to decompress, after the constant worry about the physical safety, as well as the emotional health of officers.

He is closing the chapter on policing, but every story has a beginning.

“It was definitely at a young age for me that I realized I wanted to be a police officer,” said he.

It didn’t take him long to reach his goals of becoming an officer and a solider.

“I did join the army reserve at 17 and three days after high school I was in basic training. Then in 1997 after a few months I was with the sheriff department working at the jail. I then began with the Troy Police Department,” said he.

Owens is a veteran with the 14 years of service with the United States Army Reserve, serving in various capacities including Company Commander of the HHD, 413th Quartermaster Battalion during the unit’s combat deployment to Iraq. Owens was promoted to Assistant Chief in November 2016.

During his tenure, Owens has been responsible for revamping the department with body-worn cameras, tackling gun violence and short staffing.

He also helped with expansion of the community policing philosophy, implementation of new officer trainings, and updates to the department’s Use of Force policy.

“Every day on the job is different; one day a young child has their bike stolen and you can return it. I mean something as simple as that to all the way the up to the most horrific crimes you can imagine from violent rapes to homicides, so this job was unique in a lot of ways,” said he.

“He was always looking to do anything and everything that he could to help out the community,” said Bishop Norman Macklin, Pastor of the New Jerusalem Baptist Church.

A day in the life of a police officer brings constant challenges. Looking back Owens says one thing he wished he had done was communicate more with the public.

“We want to explain and educate people on what we do, the level of training, the hiring process, and how we police ourselves. I think once that’s known to people you have a better sense of how good our police department is. We have some phenomenal men and women in our police department,” said Chief Owens.

Owens is now handing the torch off to Deputy Chief Dan DeWolf. DeWolf has served with the Troy Police Department since 1995. He began his law enforcement career in 1993 as a Deputy Sheriff with the Rensselaer County Sheriff’s Department.

Owens will retire on Wednesday, July 14. His walkout ceremony will be on Monday July 12.

Owens says he is ready for his final goodbye.

“The city will be in good shape and the department is in good hands,” said he.