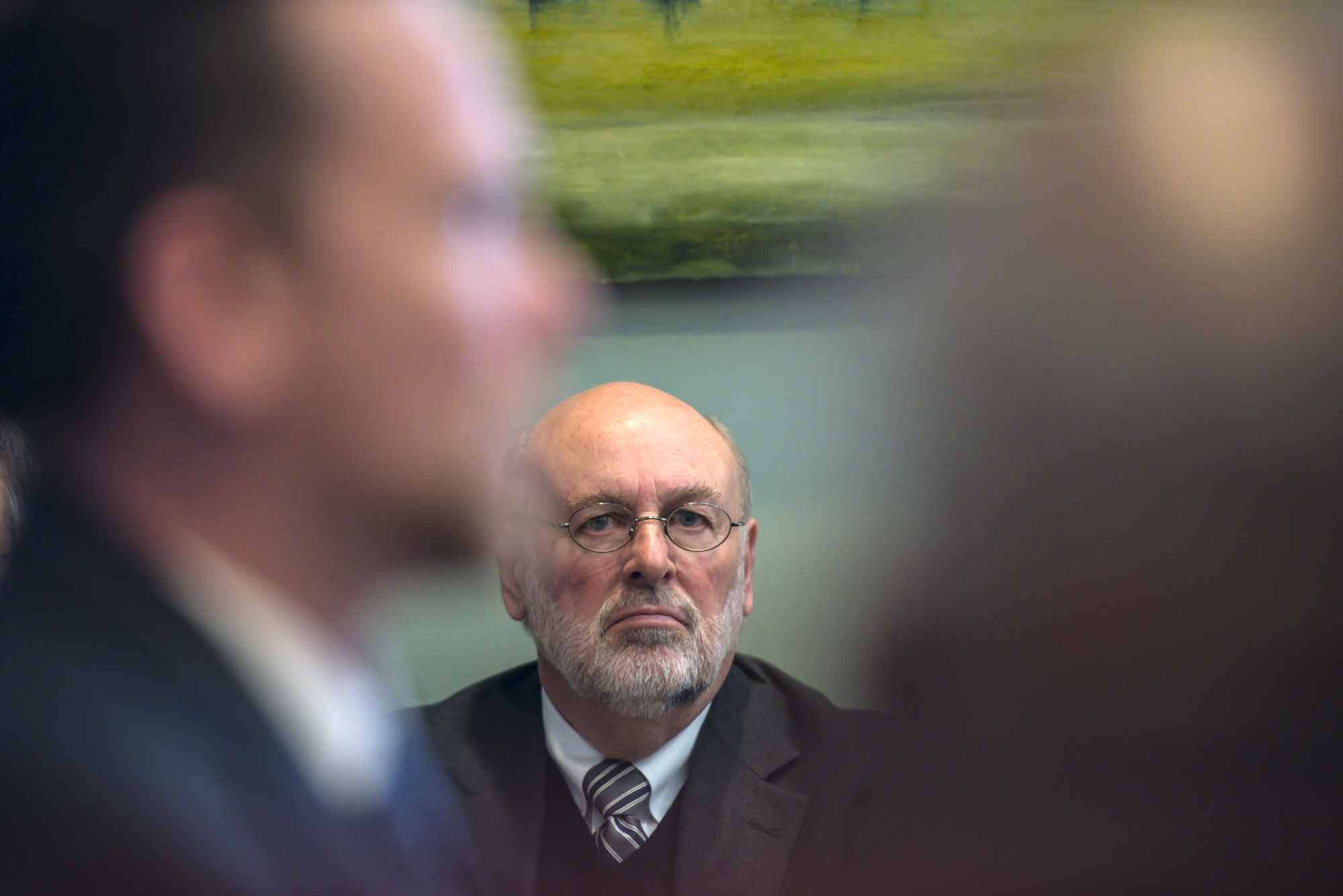 The chief superior court judge for the trial courts in Vermont is retiring and his replacement has already been selected.

Grearson will be replaced by Superior Court Judge Thomas Zonay.

Zonay has been president of both the Vermont Bar Association and was on the board of directors for the New England Bar Association. He practiced law in Rutland for 18 years before he was appointed a superior court judge in 2007, the release stated. Earlier, he graduated from the Vermont Police Academy worked as a police officer in Woodstock.

He earned a bachelor’s degree from Delaware Valley College in 1985 and received his law degree in 1988 from Vermont Law School. Among many other activities, he has been chairman of the Vermont Human Rights Commission and a member of the Woodstock Union High School Board.

The chief judge oversees the administrative responsibilities of judicial officers in the superior courts of Vermont as well as in the judicial bureau.

In a statement, Chief Justice Paul Reiber said Grearson’s work “has been distinctive, accruing to the benefit of every person in our great state.”

“The current public health crisis has been particularly challenging and Judge Grearson has often shown the way, leading with knowledge and heart toward our mission of access to justice for all,” Reiber said. “We wish him well in his retirement.”

Stay on top of all of Vermont’s criminal justice news. Sign up here to get a weekly email with all of VTDigger’s reporting on courts and crime.