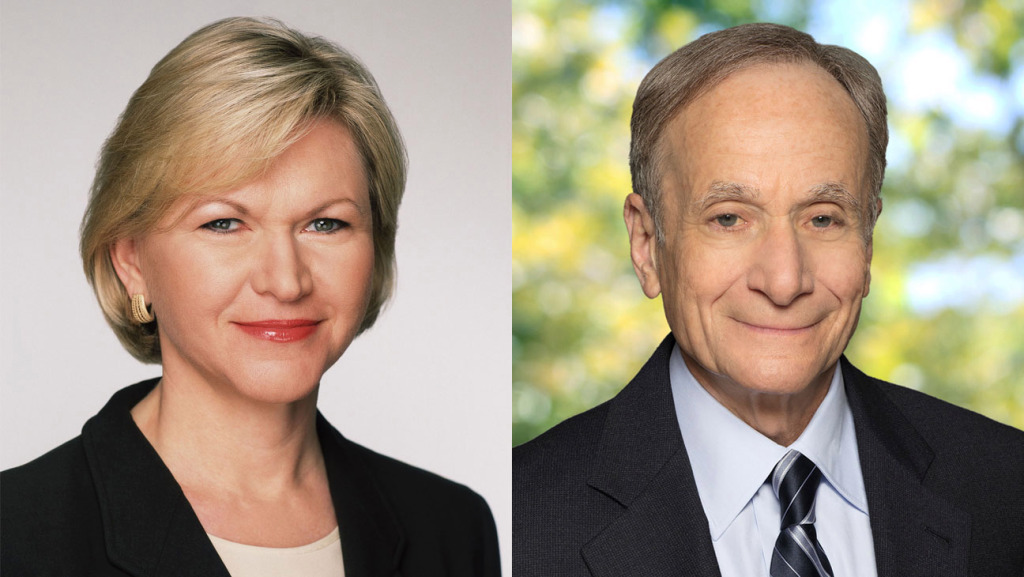 As Bob Iger goes, so does some members of his core executive team at The Walt Disney Co.

Iger, Disney’s executive chairman, remains on track to retire at the end of this year, but he won’t be the only top executive to depart.

Braverman has been with Disney for decades, having first joined ABC in 1993 as vp and deputy general counsel. He has been executive vp and general counsel of Disney since 2003. In 2020 his total compensation was more than $9.1 million, according to a proxy filing.

Mucha joined the company in 2001 to oversee communications for ABC, expanding her purview at the company the following year. Mucha was also responsible for overseeing the D23 fan club and The Walt Disney Archives, and her compensation topped $4.9 million in 2020.

Mucha, who previously led communications for former New York Governor George Pataki and New York Senator Alfonse D’amato, has been known to sometimes play hardball with the press that cover Disney. One of the most notable incidents took pace in 2017, when Disney banned staff from the Los Angeles Times from film screenings after it published a story about Disney’s relationship with the city of Anaheim, a story that portrayed the company in a negative light. Disney ultimately backed off the ban.

Iger handed control of Disney to CEO Bob Chapek last February, and the new boss will want to install his own team. That said, at least some of Iger’s team will stick around, Disney CFO Christine McCarthy recently extended her contract through 2022.