Toni Braxton Had Considered Retirement Before ‘The Masked Singer,’ But This Music Icon Stopped Her 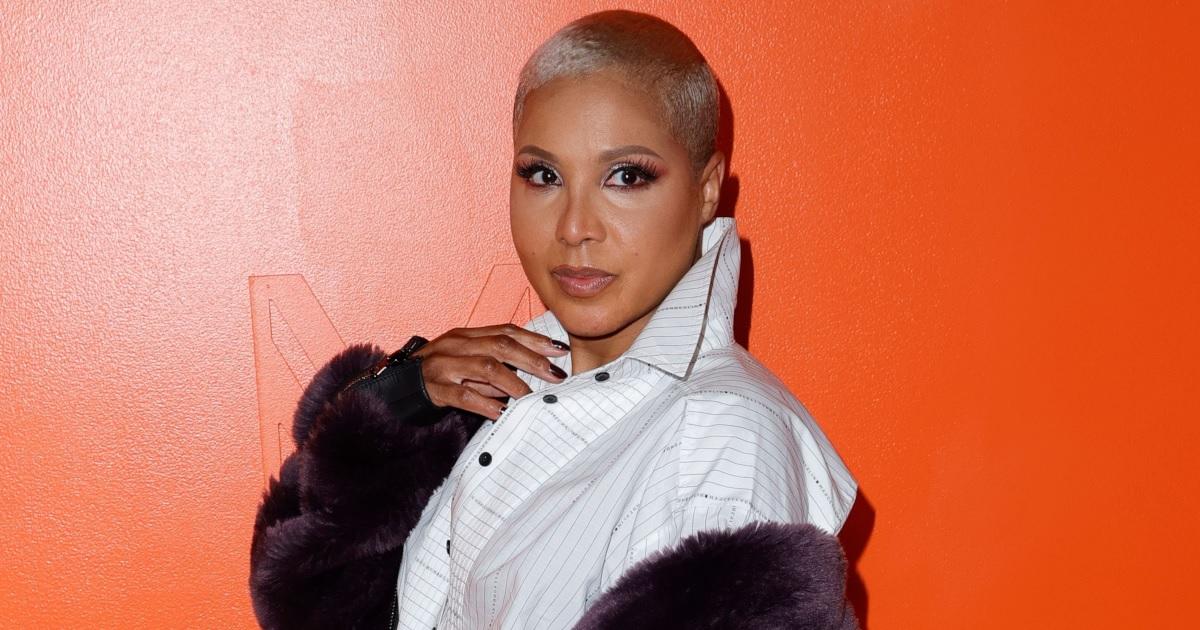 If it weren’t for a surprising music legend, Toni Braxton would have left the music business years ago, meaning she would never have appeared on The Masked Singer last week. Back in 2013, Braxton shocked her fans by announcing plans to leave music behind to focus on acting. However, Prince later convinced her to keep at it. Braxton even won her seventh Grammy after returning to music, picking up Best R&B Album for Love, Marriage & Divorce.

In 2013, following a bankruptcy filing in 2007 and revealing in 2010 that she was diagnosed with lupus, Braxton told The Grio she planned to leave music. “For what I do I have to love it. I have to feel that excitement and it’s gone,” Braxton said at the time. “I’m just not going to do any albums anymore; maybe touring occasionally here and there because I love performing, but not as much as I did in the past. But no new projects.”

During a 2013 episode of Braxton Family Values, Braxton also told collaborator Babyface she really had no interest in recording again. “I had a talk with my sisters and I told them I didn’t want to do music anymore,” Braxton said. “I really don’t. I’m just really not into it anymore. I really tried. I don’t know what to sing about anymore.”

Her feelings about music suddenly changed after a chance meeting with Prince. After the singer’s death in 2016, Braxton told NBC News that one of the things she loved most about the “Purple Rain” singer was his support for other artists. “He taught me about preserving my music, my talent and to never compromise my integrity,” Braxton recalled. “Prince was one of the artists that called me when I was about to retire and he said, ‘Toni Braxton, you cannot retire. It’s too early and you’re gifted to even think this.’

Prince also offered help during the toughest moments of Braxton’s life. “When I experienced my second bankruptcy, he called me up to open up for him on tour, but I couldn’t because I had just been diagnosed with Lupus,” she told NBC News. “He was like an older brother who always swooped in to save the day during my most difficult times.”

Braxton’s decision to come back to music paid off. In 2014, she released Love, Marriage & Divorce, a collaboration with Babyface that earned her the seventh Grammy of her career. Her 2018 album Sex & Cigarettes was nominated for Best R&B Album, while the single “Long as I Live” was nominated for Best R&B Performance and Best R&B Song. In August 2020, she released her ninth album, Spell My Name. She also continues to star in WE tv’s Braxton Family Values with her sisters and their mother Evelyn. During The Masked Singer Season 6 premiere week, Braxton became the third celebrity eliminated after she performed Dua Lipa’s “Levitating” in the Pufferfish costume.