The Dow Jones Industrial Average Turns 125. It’s Not Time to Retire It Yet. 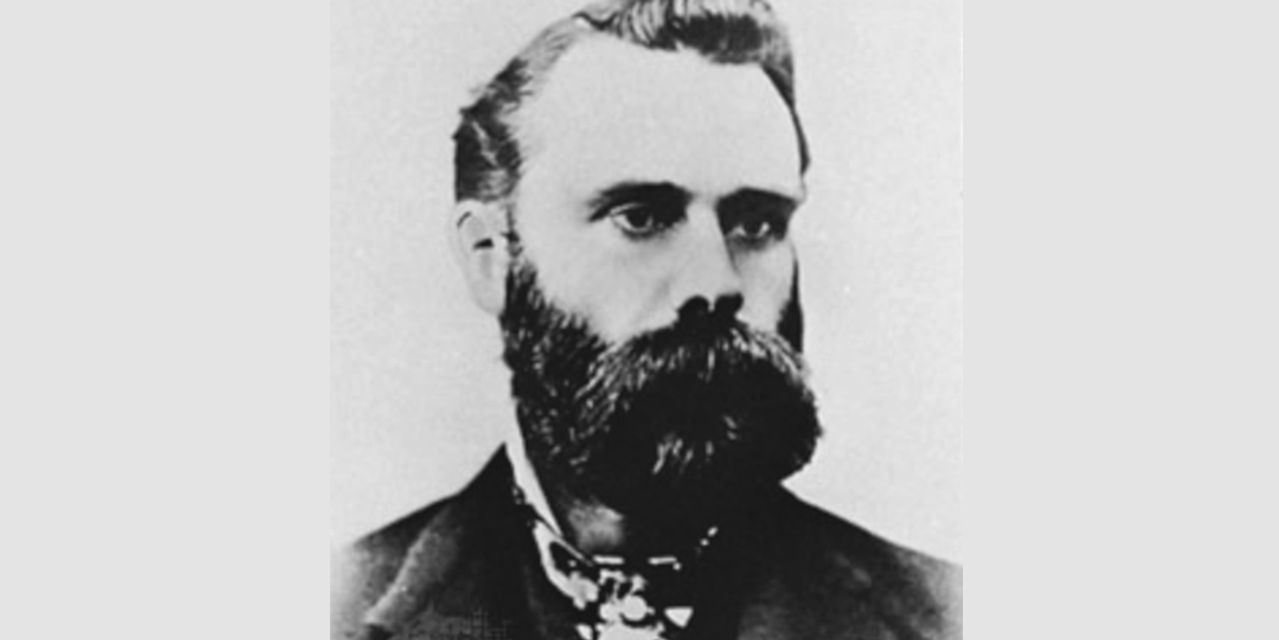 celebrated its 125th birthday Wednesday. The index hasn’t been the best performer in recent years, but it’s not time to relegate it to the dustbin of history, as some have argued.

Yes, recent performance hasn’t been all that good. The Dow has underperformed the

in recent years, with the blue-chip benchmark 10.7% annual return over the past decade lagging behind the S&P 500’s 12.1%, according to FactSet data. That isn’t a surprise, as growth stocks, which have a much larger representation on the S&P 500, have taken center stage, with the emergence of companies like Apple (AAPL),

(GOOGL), and the Dow contains few of those.

Longer term, however, its returns aren’t so bad. Details on how the Dow has done since its founding are sketchy. Since its inception, the index has returned 5.5% annually, according to Barron’s data, but that doesn’t include dividends because the data isn’t available that far back. Since 1988, the Dow has returned 11.6% annualized including reinvested dividends, to the S&P 500’s 11.1%.

The way the Dow is constructed has also been a problem. Its share-price—not market-capitalization—weighted. Share price weighting means the stocks with a higher share price get bigger positions and, therefore, have an outsize impact on the index’s movements. These days, market-cap is the most typical weighting, and companies with large market capitalizations have more influence on the S&P 500’s movements.

(MSFT), for example, are worth $2.1 trillion and $1.9 trillion, respectively, but they have a limited impact on the Dow’s movements. Their share prices are both below $300, whereas

(UNH), with a $390 billion market cap, has the heaviest weighting on the Dow with an above $400 share price.

This distorts the way the index behaves. If the most economically sensitive stocks are largely the best performers on a given day and United Health shares pop for a business-specific reason, the Dow’s movement will over-reflect the health giant’s movement, a dynamic that makes equity managers hesitant to trust the Dow’s movement. “I personally probably wouldn’t use the Dow because it’s price-weighted and that’s perhaps why managers move away from it,” said Ian Gendler, executive director at Value Line.

But the Dow is arguably still a good proxy for value stocks. The majority of its 30 components are in the value camp and valuations of the constituents point to as much; the average earnings multiple on expected 2021 earnings per share estimates for the

(DIA) is about 20 times, below the S&P 500’s just over 21 times. Usually, value stocks trade at discounts to growth and other stocks. Plus, the Dow’s performance looks a lot like value performance. Both the benchmark and the

(VOOV) have outperformed growth names this year. The Dow and the value fund are up 12% and 17% year-to-date, respectively, both outpacing the 8% gain on the

Remember that the next time you hear someone say it doesn’t matter anymore.

Corrections & amplifications: The Dow Jones Industrial Average has returned 11.6% annualized including reinvested dividends since 1988. A previous version of this article incorrectly said that return was since 1989.

Write to Jacob Sonenshine at jacob.sonenshine@barrons.com