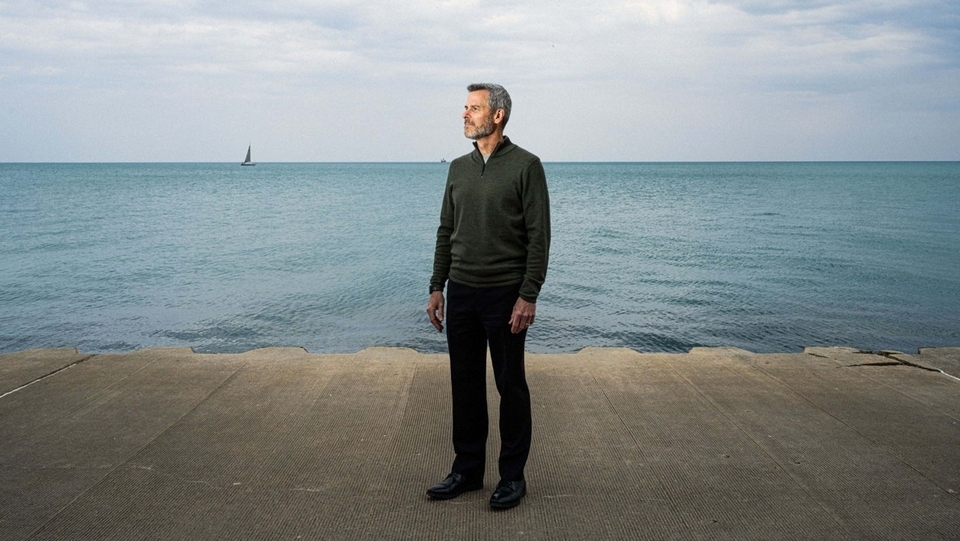 After a year of early-morning Zoom calls, the specter of a deadly virus and soaring stock and real estate values, working American baby boomers who can afford it plan to get out while the getting’s good.

About 2.7 million Americans age 55 or older are contemplating retirement years earlier than they’d imagined because of the pandemic, government data show. They’re more likely to be White, a group that typically has a larger amount of accumulated wealth, and many cite robust retirement accounts and COVID-19 fatigue for their early exit, according to interviews with wealth managers and federal surveys.

Much like the U.S. economy’s so-called K-shaped recovery, the pandemic is treating the affluent differently, empowering them to leave corporate life early. Others who lost jobs had to delay retirement, or grew discouraged and retired before they were ready.

Early retirements, whether desired or forced, will deprive the labor market of some of its most productive workers and have an impact on the economic recovery that is still too early to evaluate. Federal Reserve Chairman Jerome Powell cited a “significant number” of people saying they’ve retired as one reason companies are reporting labor shortages, although it’s unclear if they’ll eventually rejoin the job market.

In the Minneapolis area, Craig DiLorenzo, 58, is among those who chose to bow out, after a career at industrial giant 3M Co. Frustrated over 6 a.m. teleconferences, his thoughts turned to spending more time pursuing his outside passions, including volunteering with the Salvation Army. A scare with cancer five years ago made him reconsider his commitment to climbing the corporate ladder, and the last year stuck at home only reinforced those feelings, he said.

“It makes you think, ‘Does all this matter as much as you think it does?'” said DiLorenzo, who retired at the end of March.

DiLorenzo’s cohort is one better known for hanging onto their jobs as long as possible, usually retiring later than their European counterparts. Their potential exodus from the corporate world, combined with a sharp increase in the number of business owners seeking to retire sooner than they anticipated, is a worrying phenomenon for companies that rely on their accumulated expertise. In addition, burnout among older physicians and teachers is pushing some to an early exit, threatening shortages in health care and education.

Financial advisers say they’re seeing a new “life-is-short” attitude among clients with enough money socked away to carry them through retirement.

The prospect of going back to the daily grind is going to be “a really tough pill for a lot of people to swallow,” said Kenneth Van Leeuwen, founder of financial services firm Van Leeuwen & Co. in Princeton, N.J..

One client, an executive whose stock portfolio has performed well, is retiring at 48 as the prospect of having to go back to traveling 10 to 12 nights a month isn’t appealing anymore, Van Leeuwen said.

Forty miles west of Boston, Melissa Marteney got tired of working more with less as the pandemic dragged on. She helped oversee state parks for the Massachusetts Department of Conservation and Recreation and was tasked with hiring hundreds of lifeguards and other seasonal workers each spring. But even as people flocked to parks to escape COVID-19 lockdowns, the state cut the seasonal administrative staff that helped her screen candidates.

She retired this year at 58, about five years earlier than expected. Her husband also retired from his job at a financial services firm, and now the couple plan to sail to the Caribbean over winters in their 42-foot sailboat. By exiting early, she’ll collect a smaller payout from her pension, but the couple’s other retirement accounts have ballooned so much lately that “we’re going to be in the green until I’m 92.”

“I’ve seen so many people who have decided to wait too long to retire – many of my colleagues or older family members – and they get one year of retirement and get sick and pass on,” she said. “I don’t want that.”

A November study from Pew Research Center found a surge in the number of baby boomers, those born between 1946 and 1964, who reported being retired compared to previous years – 1.2 million more than the historical annual average.

Other datapoints back up the findings. The number of people expecting to work beyond age 67 fell to a record low of 32.9% last month, according to a New York Federal Reserve survey. And about 2.7 million workers age 55 and older plan to apply early for Social Security benefits – almost twice as many as the 1.4 million people in the same age group who anticipate working longer, according to a recent U.S. Census Bureau survey.

The unprecedented surge in shares and home values during an economic crisis is easing the retirement path for those who have investments. Assets for Americans ages 55 to 69 rose by $4.2 trillion in 2020, including a $2.2 trillion increase in corporate equities and mutual fund shares and a $250 billion gain in the value of private businesses, according to data from the Federal Reserve. Real estate assets soared by almost $750 billion for this group.

Concern that some or all of that wealth could evaporate has especially weighed on entrepreneurs who’ve been through the 2008 Great Recession. The number of business owners who say they plan to retire sooner than expected has doubled since since last August, according to a survey by financial services firm Wilmington Trust.

“Dealing with two major economic events in less than 15 years may have them wondering if it’s time to take money off the table, especially as they near retirement,” said Stuart Smith, a national director of business value strategies at Wilmington Trust.The loss of older workers will hurt the labor market. Those workers have strong productivity, lower absenteeism and they can train and mentor newcomers, said Susan Weinstock, vice president of financial resilience programming at seniors advocacy group AARP in Washington, D.C.

“Older workers are especially strong in soft skills – things that develop over time and are difficult to teach,” she said.

The situation could become particularly acute in health care. Almost a third of physicians are over 60, the nonprofit Physicians Foundation said in a November paper, warning that burnout threatens to exacerbate an existing shortage, especially among scarce specialists.

In Bethesda, Md., orthopedic surgeon Stephen Rockower, while not young at 69, retired earlier than planned last summer after the pandemic scared away many of his patients.

“I realized that whenever things did turn back around, I didn’t have it in me to fight to build the practice back up,” he said. “If I were 45 years old, I would have had to do this, but at 69 I said, ‘I don’t have to do this anymore.'”