Teachers retirement numbers change little after a year of COVID 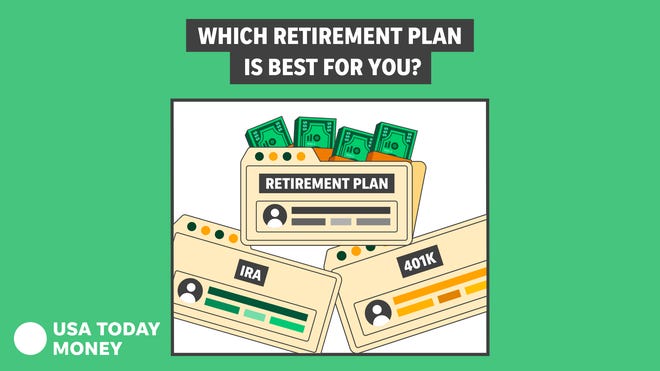 Although educators were tasked with keeping up with nonstop change and reinventing their teaching methods during a daunting and historic school year, area districts did not see a dramatic increase in teacher retirements.

Milford Teachers Association President Nicholas Molinari said his district saw very few retirements this year because it had so many over the past few years.

However, he said more teachers might have retired if it were financially possible for them to do so, because “the last year was absolutely brutal for teachers.”

“For the vast majority of teachers in the district, this was the hardest year they’ll ever have faced in their career,” Molinari told the Daily News.

Throughout MetroWest and Greater Milford, most districts did not experience a wave of pandemic-fueled retirements. Theories as to why that was the case vary.

Marlborough Public Schools has had just 10 teachers retire this summer, according to union President Eileen Barry. That’s a typical number for the district, she said, adding that most retirees had taught for 30 or more years.

But in Holliston, the public school district did see a bit of a bump in teacher retirements this year. Jaime Cutone, president of the Holliston Federation of Teachers, said the district is small, with just over 250 teachers and about 100 paraprofessionals.

Typically, they see anywhere from three to nine teachers retire each year. This year it was 12 teachers, along with six paraprofessionals.

The district has also seen an increased amount of turnover for reasons other than retirement, said Cutone.

‘I quit’:Workers change jobs at a record pace amid burnout, new openings with higher pay

Framingham Public Schools had 30 teachers retire this year, totaling 632 years of service. Union President Christine Mulroney said that’s not an unusual number for the district, adding “I don’t know that I would say any of them were unwarranted.”

“The members were qualified to retire,” said Mulroney.

She noted she had heard from some members who wanted to retire after the 2019-20 school year, but decided not to because they did not want to end their career on that note.

“And then there were some who were considering working longer and just felt that this was where they wanted to stop,” said Mulroney. “This was an exhausting year.”

Framingham Superintendent of Schools Robert Tremblay said the district also had about a 98% retention rate, saying he’s not sure why the difficult year did not lead to more resignations and retirements.

“It could be that with the pandemic, this year people just stayed put and didn’t shop around,” he said. “Maybe it’s reflective of the work we’re trying to do in the district and trying to create a better work environment.”

Education during COVID:Framingham middle school math teacher leans into discomfort as year draws to a close

When asked why she believes the challenging year did not lead to a flood of retirements, Mulroney said it’s “hard to leave a career you love.”

“You want to work on your career until you can get the biggest retirement possible — it’s hard to make that decision,” said Mulroney.