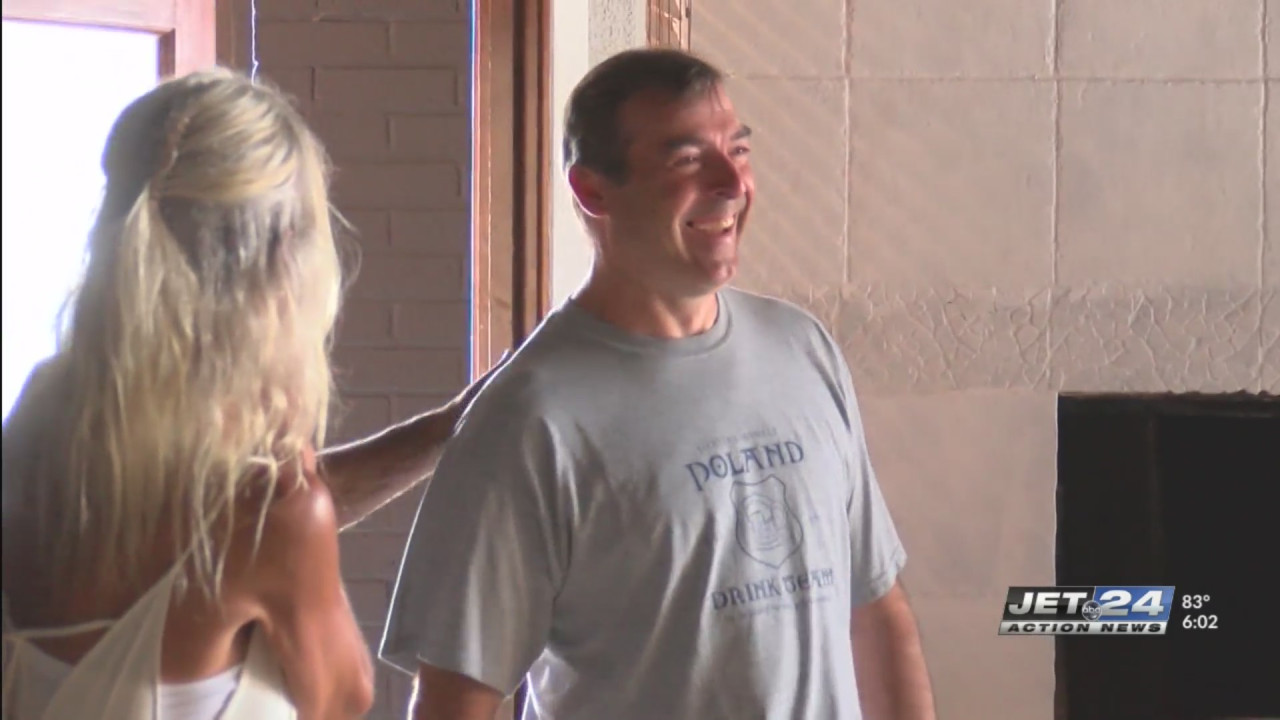 Next month will mark the 20th anniversary of September 11th.

Today there was a surprise retirement party for one Brooklyn fire fighter that is moving to Erie with his family.

John O’Sullivan celebrated today with family and friends for an early retirement at age of 52 and moving back to his wife’s hometown right here in Erie.

O’Sullivan has been a firefighter since 2000 in Brooklyn, New York on Snyder Avenue at Engine 310 Ladder 174.

To make his retirement and permanent move to Erie from the big apple more memorable, friends and family along with the West Lake Fire Crew threw him a surprise party.

This party was held at The Sandbar.

“I am very excited. My wife had me fooled with a friend of mine back from New York,” said John O’Sullivan, NYC Firefighter.

“I got my friends every single one of them was in on it and they helped me. If it wasn’t for them it wouldn’t have happened,” said Darlene O’Sullivan, Wife.

Even though O’Sullivan is retired, he and his family still remember that day on September 11th.

“We got the call and was shocked and got total recall obviously and headed back there from out here and we gotta do what we gotta do,” said O’Sullivan.

IT was O’Sullivan’s first year on the job when September 11th happened and was vacationing in Erie at the time when he received the call to go back and assist.

When he entered into the city, there was something about it that he would never forget.

“Quiet they shut everything down. Bridges, airports, that was the most quiet New York has ever been on that day,” said O’Sullivan.

“There you could still smell everything and hear everything and it was bad, and then when I found out friends of his had already gone it got worse. It was tough but we made it so,” said Darlene O’Sullivan.

Now there are big plans to enjoy retirement.

“Stay here in Erie, sell the house in New York, and come back here permanently and that’s it,” said O’Sullivan.


Local schools prepare for the first day of school

O’Sullivan said that he and his wife are selling the house in New York and will live in Erie. He said that he is really appreciative of his time at FDNY in Brooklyn.