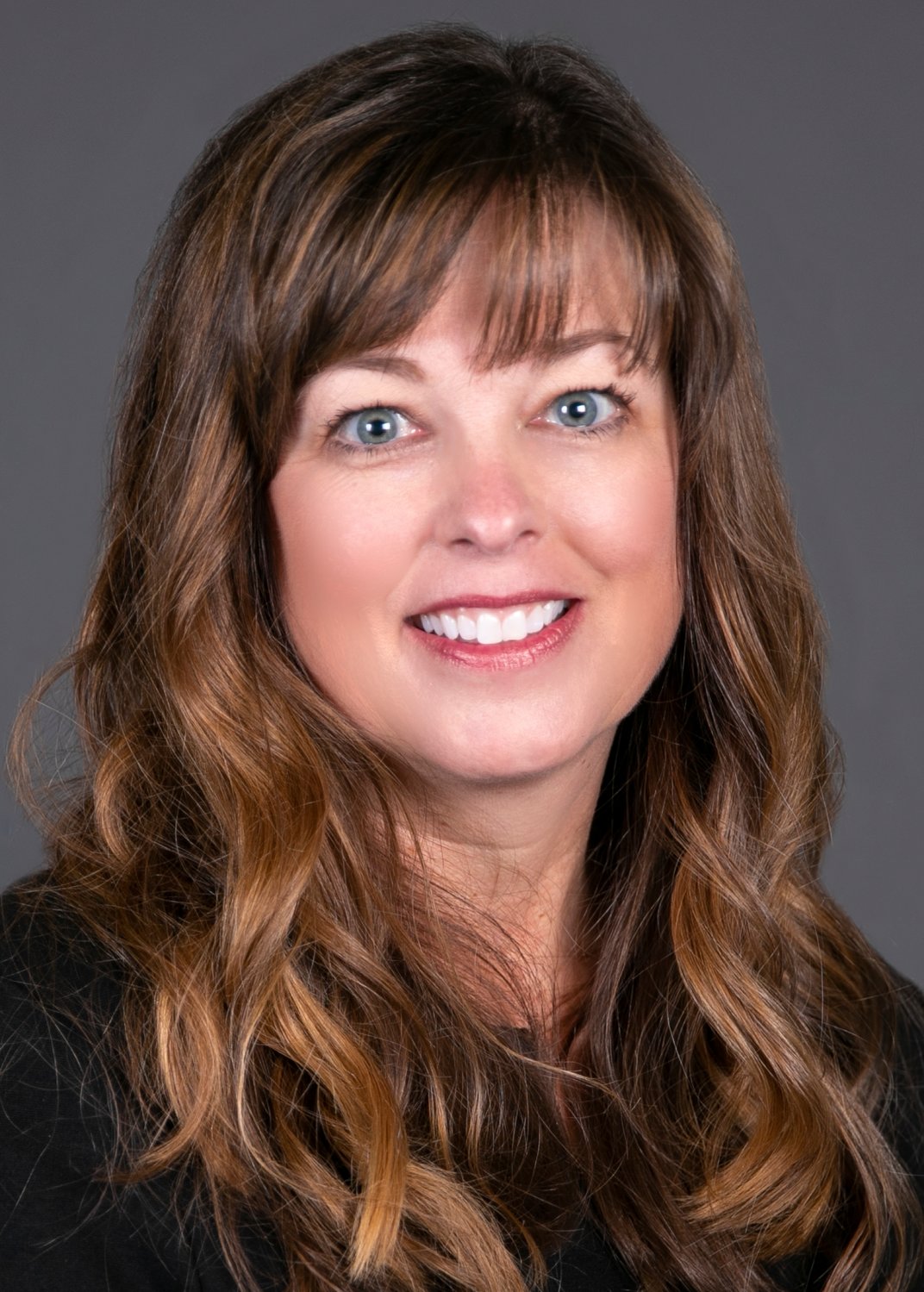 Parks and Recreation Department Director Donna Miller has announced her retirment after nearly 20 years with the city.

Ms. Miller, who addressed the Surprise City Council at an April 6 work session, will work through May 4.

She has spent 19 years with the recreation department, the last 4-1/2 years as the director of Parks and Rec, which was called Community and Recreation Services when she took over for the late Mark Coronado in 2017.

Ms. Miller has been on the city staff since 2002 when she started as a recreation coordinator.

She eventually worked her way up to assistant director in 2011.

Former NAU Lumberjack who loves going to concerts (or I did), watching sports (or I did) and hanging out with friends (oh, never mind). I also enjoy backgammon, surfing and men who are not afraid to cry.