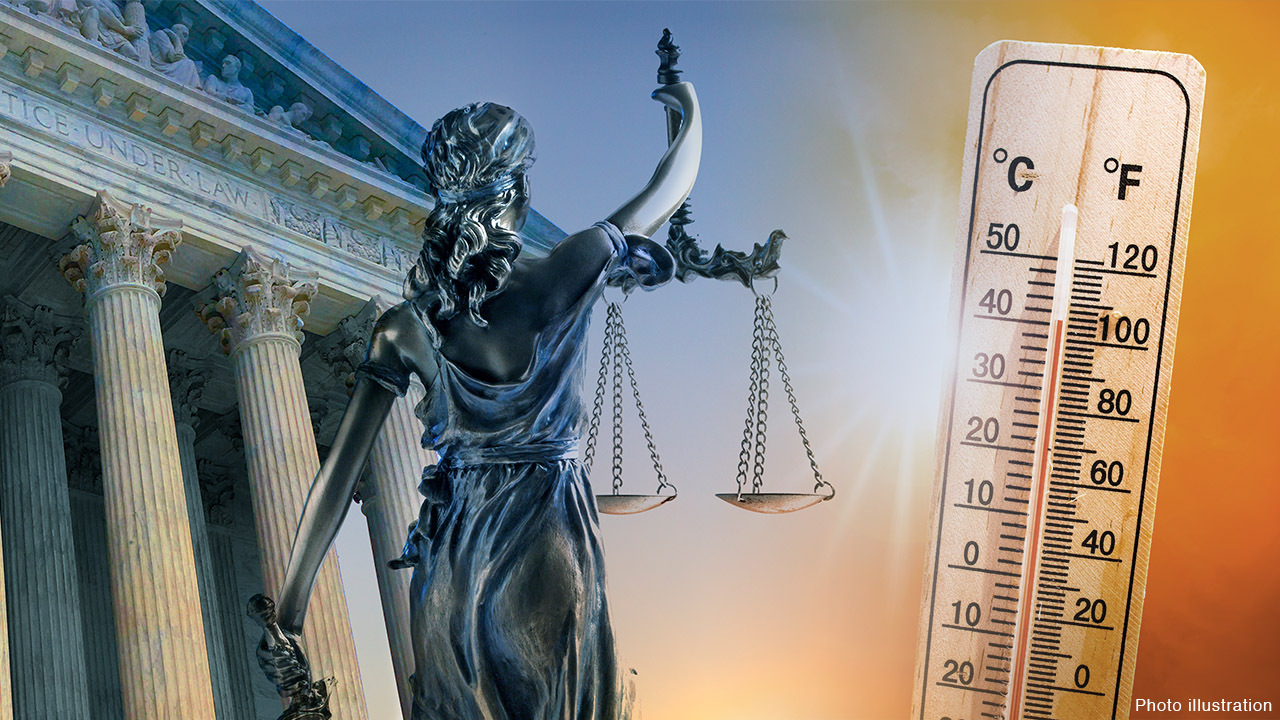 After a year of enormous change and challenge, the U.S. Supreme Court enters its final weeks of the term with several hot-button cases yet to be decided, and speculation over one of its longest-serving justices.

June is typically the busiest time for the nine-member bench, as they work to release rulings from their docket, including issues dealing with religious liberty and LGBTQ rights, healthcare, college sports, and state voting laws.

The high court has been faced with operating remotely because of the pandemic and having new Justice Amy Coney Barrett come aboard just days before the presidential election, following the death of Justice Ruth Bader Ginsburg.

And despite calls from supporters of then-President Trump to get involved, the justices deftly avoided having a repeat of the 2000 Bush v. Gore dispute.

“They kind of kept their head down with regard to the election, and didn’t involve themselves with anything in respect to the aftermath of the election, and were hoping to not be too visible,” said Paul Smith, from the Georgetown University Law Center.

“Now they’re starting to gather momentum and the very conservative majority on the court is I think headed in the direction of an absolutely blockbuster term next year.”

But first things first, as the court must dispose of its 26 outstanding merits cases. The late Ginsburg called June the “flood season” for the court’s frantic finish, when the most contentious issues are typically resolved. Draft opinions are circulated and finalized among chambers, with internal tensions among the justices at its highest, reflected in the often harshly worded dissents by those on the losing side.

Much of the focus will be on Barrett, Trump’s third high court appointment, which solidified a 6-3 conservative majority. She has yet to reveal her hand in the most closely watched cases, and her jurisprudence will likely be a work in progress.

Fight to the Finish

Among the cases expected to be decided in coming days:

RELIGIOUS FREEDOM:  Fulton v. Philadelphia:  Whether the city can end a social services contract with a Catholic charity that refuses to screen same-sex couples as potential foster parents. The taxpayer-funded, religious-affiliated agency asserts its religious liberty rights, but the city calls it discrimination against a protected class.

HEALTHCARE:  California v. Texas:  The future of the Affordable Care Act, known as Obamacare. This is the court’s third challenge of the decade-old law, and it seems likely to survive again, at least in some part. A coalition of states led by Texas is challenging a key provision, the so-called “individual mandate” requiring a tax penalty for American who chose not to purchase health insurance. Congress in 2017 eliminated any penalty and the question now is: can that provision– and the entire law itself—still stand.

The Supreme Court was a major 2020 political campaign issue, with Barrett’s contentious Senate confirmation fight coming just days before the November election. Many progressive expressed quiet disappointment Ginsburg had not heeded calls to retire when President Obama was in office, giving Trump another legacy-making high court nomination that cemented the court’s right leanings.

Now with President Biden in office, many Democrats are openly urging the court’s oldest member– Stephen Breyer, who turns 83 in August– to leave the bench, and no waiting.

Freshman Rep. Mondaire Jones (D-NY) is among those urging Breyer to step aside, saying it is necessary to ensure his seat would be filled with another liberal justice.

Many progressives tout Biden’s promise on the campaign trail to name an African-American woman to the Supreme Court if elected, eager to see it fulfilled quickly. Breyer for his part has not signaled his plans.

He vaguely offered these thoughts in December, when asked by Slate magazine: ” I mean, eventually I’ll retire, sure I will. And it’s hard to know exactly when.”

The President for his part is seeking to quell progressive impatience over the court’s current ideological makeup, creating a special Commission on the Supreme Court, that will examine whether to increase the number of justices by as many as four, and whether to impose judicial term limits. A report– but no recommendations– from the panel is due by November.

Breyer in remarks last month, pushed back on the suggestion, saying that “the court is guided by legal principle, not politics.” He added that partisan polarization in government has fueled the belief judges too are driven only by politics, and that “court-packing” “can only feed that perception, further eroding that trust” in the courts.

Many court watchers suggest those remarks– and his upcoming book this fall called “The Authority of the Court and the Peril of Politics”– signal Breyer’s desire to stay relevant, which may put off any retirement plans, since the upcoming term promises to be among the most consequential in the court’s history.

A double-header of cases could again put the high court at the center of attention, in time to potentially sway the outcome of the 2022 mid-term elections.

The justices have already accepted review of the first major abortion case in nearly three decades, a challenge to a Mississippi law that would ban the procedure at 15 weeks. The court has previously endorsed a woman’s constitutional right to abortion before fetal viability outside the womb– about 24 weeks.

The Second Amendment will also be examined, a New York law making it extremely hard to get a concealed-carry permit to possess a handgun outside the home. The conservative majority is poised to again expand gun rights, for the first time in a decade.

The justices could also soon accept review of an affirmative action appeal from Asian-American students over Harvard’s admission policies; whether women will have to register for the military draft; and the rights of transgender students to use the school bathroom of their choice.

“A major gun control case, a major abortion case, and I expect the next shoe to drop would be a grant in June of the Harvard affirmative action case,” said law professor Smith. “These are major cases and they’re all going to be decided by the conservative majority, in ways that will alter the law in significant ways.”