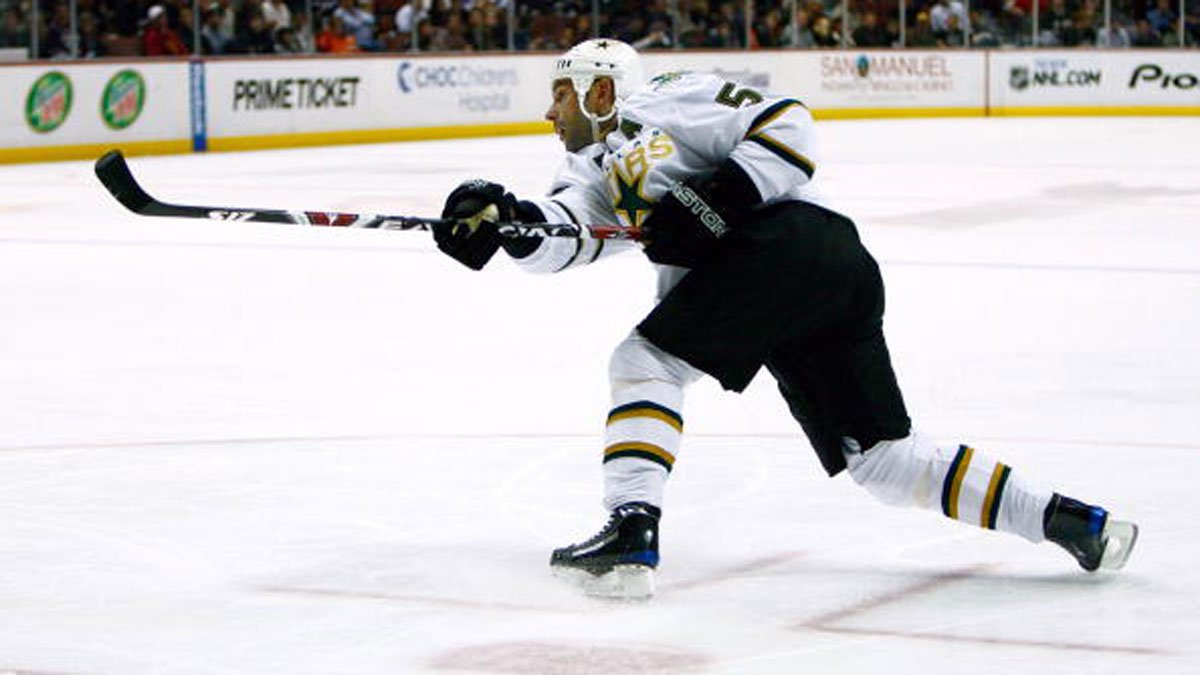 The Dallas Star will retire Hall of Fame defenseman Sergei Zubov’s No. 56 next season.

The club originally said it would retire Zubov’s No. 56 after he was inducted into the Hockey Hall of Fame in November 2019, but the ceremony was postponed due to the COVID-19 pandemic.

Zubov will become the sixth player in Stars franchise history to have his number retired.

He played 12 of his 16 seasons for the Stars, collecting a franchise-leading 549 points, 111 goals, 438 assists and 839 games played for Dallas defenseman.

The Russian-born defenseman came to the Stars in June 1996 via a trade from the Pittsburgh Penguins and helped anchor the team in its 1999 Stanley Cup win.

Single-game Stars tickets have not yet gone on sale for the upcoming season.