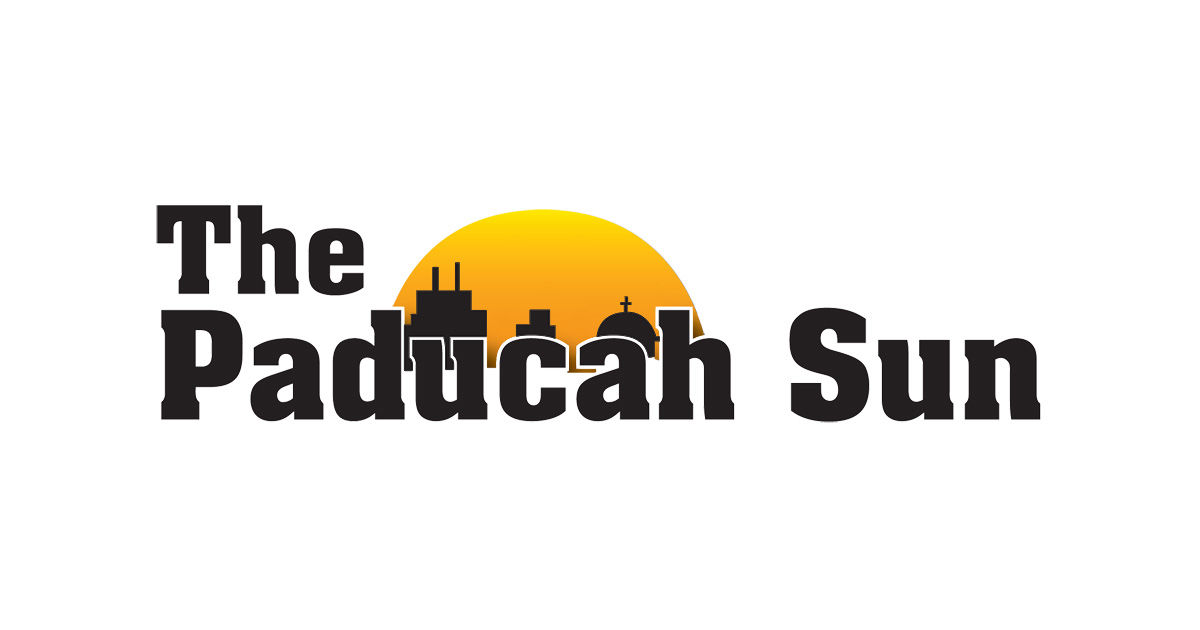 BENTON — Marshall County will not have to pay approximately $365,000 in back pay to retired and rehired employees with the sheriff’s office following an appeal by the fiscal court and ruling by the state pensions group.

Marshall County Attorney Jason Darnall received the formal ruling from the Kentucky Public Pensions Authority early last week which indicated the county would not be required to pay employer contributions and health expense reimbursements for the retired deputies the sheriff’s office rehired. He shared that with the Marshall County Fiscal Court last week.

The letter from KPPA Office of Legal Services Executive Director Michael W. Bond informed Darnall the retired deputies “met all of requirements contained in KRS 70.292, and pursuant to KRS 70.2932(c), the county police department, sheriff’s office, or fiscal court is not required to pay employer contributions or health expense reimbursements for these individuals.”

“It was definitely good news,” Marshall County Sheriff Eddie McGuire said of the appeal ruling. He thanked county commissioners Kevin Spraggs, Justin Lamb and Monti Collins for voting to have Darnall appeal the matter, as well as Darnall’s work.

The initial point was raised in May by Marshall County Judge-Executive Kevin Neal that the county could owe the Kentucky Retirement System three years worth of back pay due to having not received the proper documentation on the retirees who were rehired by the sheriff’s office.

McGuire said not appealing — and not winning the appeal — would have hit the sheriff’s office’s budget and could have eliminated needed deputy equipment and potentially deputies, themselves.

At last week’s fiscal court meeting, Neal and McGuire had a back-and-forth at the end of the meeting after Darnall had updated commissioners on the matter’s status. Neal said the issue was based on documentation not being filed properly. McGuire responded that KPPA did not follow statute.

Neal again said the issue was about documentation, which McGuire responded again, “Then you need to make the decision on who does that. Either they do that or we do that. We did not have any authority to talk to the KPPA until after this issue was brought up. As the sheriff, I was not on that authority. I did not have the approval to even speak to them.”

Neal, saying McGuire was on emails about the retirement, said, “Not to get into tit-for-tat, I think the key here is that the documentation was laid out.”

“The key here is that you would have thrown away $365,000 had they (commissioners) not backed us,” McGuire answered.

“That documentation was not filled out. That’s my point,” Neal said.

“That documentation was not required by the regs,” Darnall said.

“Well we know that now but prior to, that’s my point,” Neal said. “The documentation was actually required.”

McGuire accused Neal of deflecting, and that it’s really about a personal vendetta against him.

“You can go ahead and think that,” Neal said.

McGuire asked him what his justification was for voting against the appeal, but Neal insisted it was about documentation not being submitted and adjourned the meeting.

Neal has raised questions with the sheriff’s office before, including the use of deputies as school resource officers or grants to fund SROs. McGuire said a $20,000 grant from the Kentucky Transportation Cabinet to the sheriff’s office to enforce traffic safety laws went unsigned by Neal until McGuire was allowed to sign the grant.

A message left at Neal’s office for comment was not immediately returned.