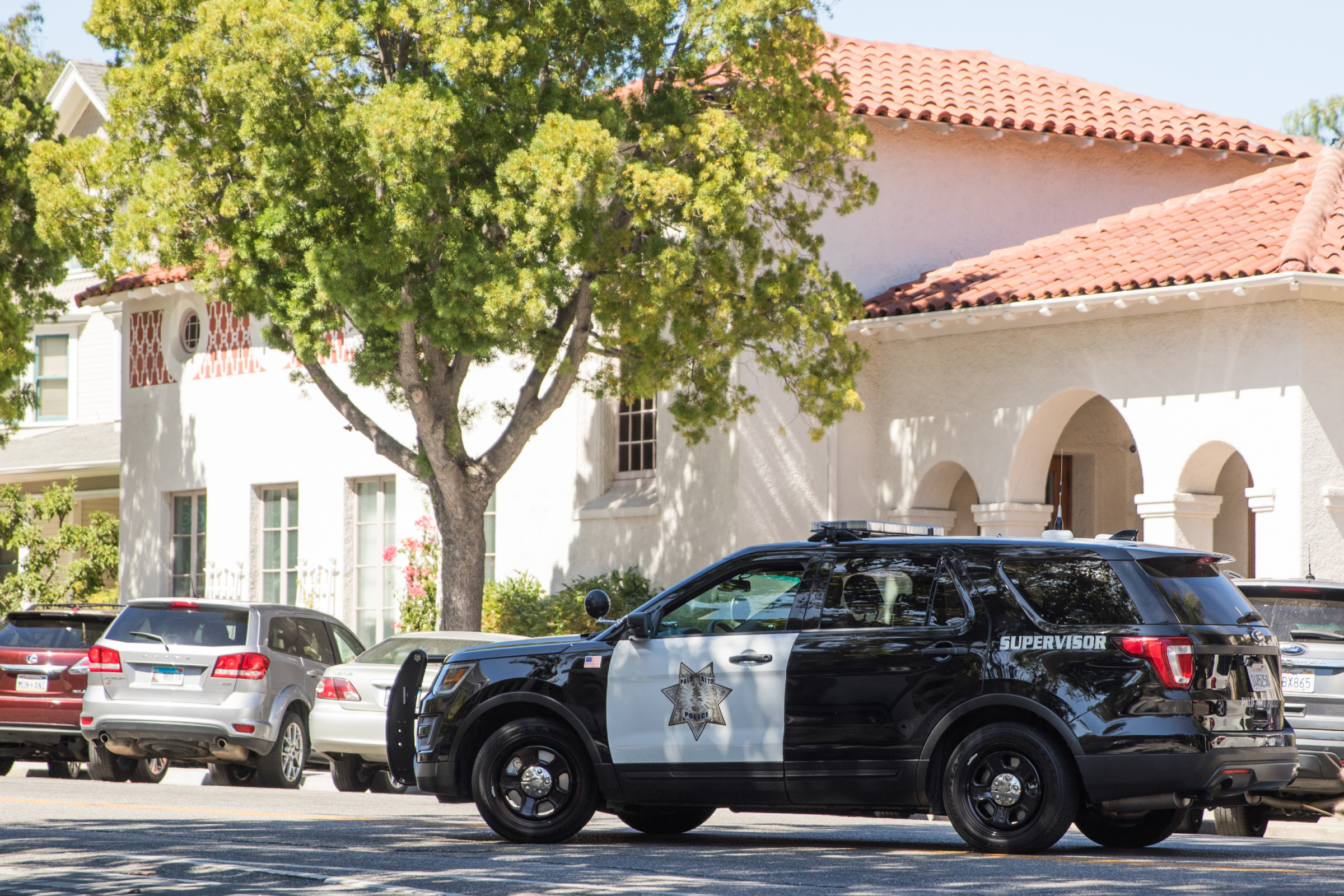 When Sgt. Adrienne Moore retired from the Palo Alto Police Department last month after 24 years of service, the city lost a versatile veteran with experience as a detective, a police dispatcher, a field training officer and a patrol officer who had worked every shift.

Because of her unusual dual role as both an officer and a dispatcher, she routinely topped the city’s list of highest paid employees, netting more than $100,000 in overtime in some years. At times the spotlight wasn’t particularly flattering, as in June 2019, when she served as a supervisor during a botched emergency call in the Barron Park neighborhood in which it took responders more than 40 minutes to transfer a woman who was suffering a seizure to a hospital. Attempts by this news organization to investigate the incident were complicated by the fact that Moore’s body camera was turned off during the incident in violation of department policy.

Yet her departure, which the City Council recognized this week with a special resolution in Moore’s honor, also represents an unfortunate milestone for the Police Department, leaving it with no Black police officers. This comes at a time when the city is spearheading a “race and equity” initiative that seeks to, among other goals, improve accountability and increase diversity within City Hall. It also comes at a time when the city is being sued by a group of police officers over a Black Lives Matter mural that the city commissioned last June, which included an image of Assata Shakur in one of its 16 letters.

While the council’s resolution didn’t mention the fact that Moore was the department’s last Black officer, the fact was not lost on resident Aram James, a former public defender and critic of the department, who urged the agency to do more to attract Black officers. He noted that the last time the department had a Black woman in a leadership role was in 2011, when Lt. Sandra Brown retired from the force.

“Shame on the city of Palo Alto for claiming to have a diverse police force,” James told the council immediately after it approved Moore’s resolution. “This is the first time in three decades that we’ve been without an African American officer. That is shameful.”

Police Chief Robert Jonsen confirmed Monday that with Moore’s departure, the department no longer has any Black officers. The issue is one that the city is taking seriously, he said, and one that department leadership has discussed with the Human Relations Commission. “We have been working on that issue for a couple of years and are really trying to enhance our recruiting efforts, especially around minorities,” Jonsen said.

Acting Capt. James Reifschneider, who heads the department’s recruitment efforts, said finding candidates has become much more challenging in recent years, with the number of officer applications significantly diminishing industry-wide. Palo Alto is not immune, he said. It is now receiving less than half the number of officer applications than it did just a few years ago and an even smaller fraction than in decades past, Reifschneider said in an email.

The department has redoubled its efforts, he said, with an emphasis on “attracting a diverse applicant pool that is representative of the community we serve.”

“Just in recent months, our recruiters have attended a number of military and collegiate recruiting events and made several presentations to local university and community college classes,” Reifschneider said in an email. “In addition, the Department has engaged in outreach efforts to numerous local collegiate student groups, collegiate athletic departments and faith-based community partners, in an effort to enlist their help in making sure our recruiting message is reaching the broadest possible audience of qualified applicants.”

The council took a special interest in the topic of employee diversity last year, when it was launched a “Race and Equity” initiative in the aftermath of protests that followed the killing of George Floyd by a Minneapolis police officer in May 2020. The effort included revising to the Police Department’s use-of-force policies and commissioning a history of Black and brown communities in Palo Alto, a project that the Human Relations Commission completed in January. The council also directed staff to conduct a “workforce demographic assessment” and to pursue an employee assessment to measure the city’s workforce culture.

In approving the resolution for Moore on Monday, neither the council nor Jonsen had brought up the absence of Black officers in the Police Department, which has about 120 full-time positions. Moore’s departure was one of three that the council recognized, along with retirements of Catherine Bourquin, coordinator of recreation programs in the Community Services Department, and building supervisor Hector Sanchez. Council member Greer Stone noted that the city is losing a combined 80 years of knowledge and experience.

Jonsen, who accepted the resolution on Moore’s behalf, said at the meeting that her philosophy “has always been about building a better tomorrow.”

“Within the halls, she continuously planted seeds of encouragement, motivation and inspiration,” Jonsen said of Moore. “For that, Palo Alto will always be the recipient of Sgt. Moore’s contributions, for years to come.”

James, for his part, suggested that the best way to honor Moore is to improve diversity. The lack of Black officers in the Police Department “leaves a stain” on the agency’s leadership, he said.

“I think it would be a testament to Sgt. Moore that we carry out her legacy by doing everything we could to recruit more Black female officers,” James said.