Senior Japan official to retire after being ousted in ethics scandal 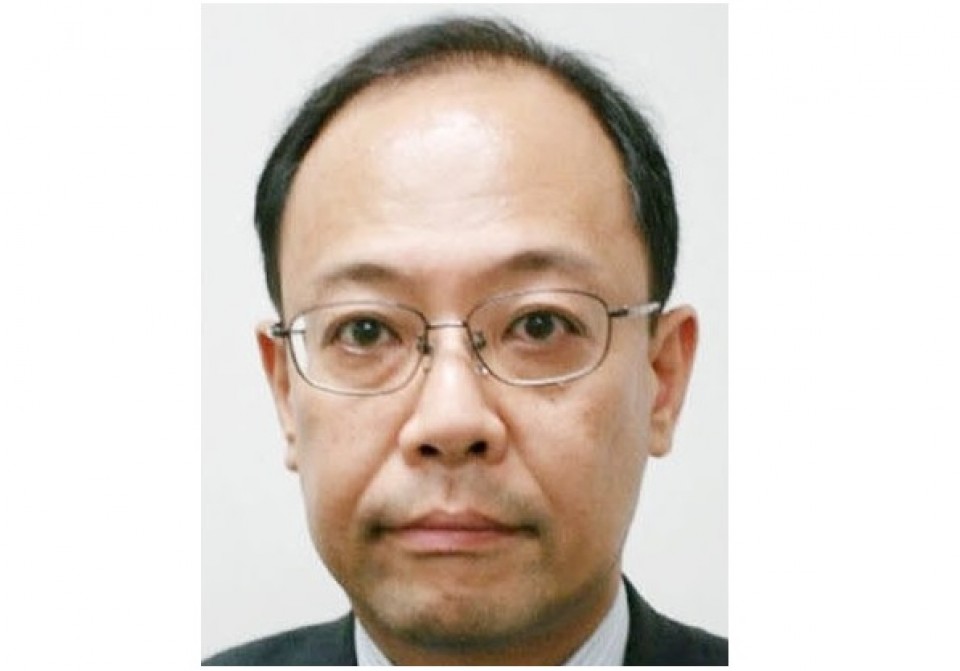 A senior official with close ties to Prime Minister Yoshihide Suga will retire at the end of the month after being removed from his post in the communications ministry for attending expensive dinners paid for by a telecom giant, the top government spokesman said Tuesday.

Yasuhiko Taniwaki, 60, played a pivotal role in helping Suga to fulfill a promise to lower mobile phone fees and his departure deals another blow to the prime minister, whose public support ratings have taken a hit after a series of scandals involving officials and criticism of the government’s response to the coronavirus pandemic. 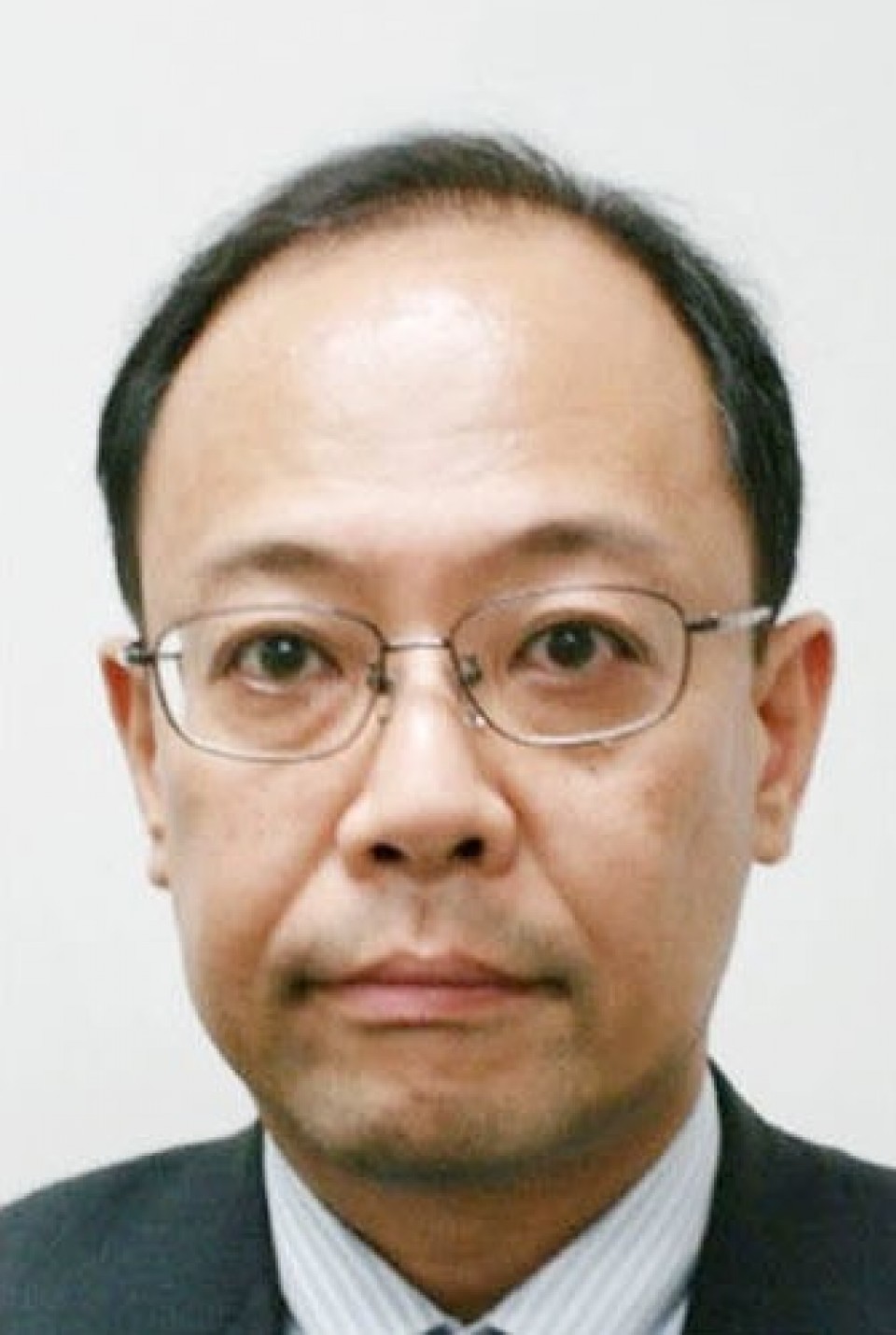 Taniwaki was originally scheduled to retire at age 62 as his position as a vice minister for policy coordination allowed him to stay on beyond 60, the retirement age for regular central government officials.

He was dismissed Monday from the senior post following a ministry investigation into a wining-and-dining scandal involving Nippon Telegraph and Telephone Corp. Taniwaki had been touted as a candidate for vice minister, the No. 2 post for bureaucrats at the ministry.

His dismissal means he will no longer be eligible for the special extension, according to Chief Cabinet Secretary Katsunobu Kato.

Asked whether Taniwaki will receive a retirement payment, Kato said the government will deal with it based on the National Public Officers’ Retirement Allowance.

He was reprimanded along with 10 other officials last month for violating the code after a probe found he had been similarly treated to lavish dinners by executives of Tohokushinsha Film Corp., including Suga’s eldest son.

Having reopened the probe after the scandal involving the telecom giant emerged, communications minister Ryota Takeda said at a regular press conference that the ministry will expand the scope of the investigation to cover as many officials as possible.

“We need to get to the bottom of what actually happened,” said Takeda.