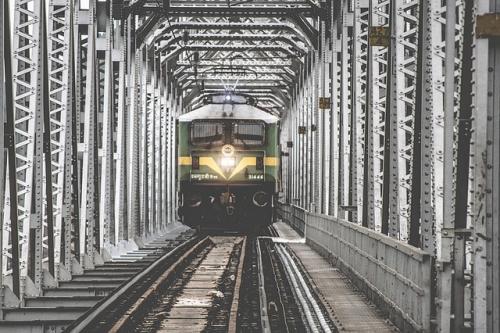 In a 5-4 decision, the U.S. Supreme Court has ruled that federal courts can review decisions by the U.S. Railroad Retirement Board denying claimants’ requests to reopen prior benefits denials. Salinas v. U.S. R.R. Ret. Bd., No. 19-199 (Feb. 3, 2021).

Justice Sonia Sotomayor, writing for the majority, explained the relevant provision of the Railroad Retirement Act (RRA) makes judicial review available under that statute to the same extent that review is available under the Railroad Unemployment Insurance Act (RUIA). Thus, the case turned on the plain meaning of the RUIA’s judicial review provision in Section 355(f). Section 355(f) provides that any claimant, certain railway labor organizations, certain of the claimant’s employers, or “any other party aggrieved by a final decision under [§355(c)]” may obtain court review “of any final decision of the Board.”

The majority construed the broad phrase “any final decision,” as referring to “some kind of terminal event” and an agency action from which legal consequences will flow. The Court concluded that the Board’s denial of the claimant’s request to reopen his claim met those criteria: the denial was the “terminal event” in the Board’s administrative review process and it affected rights and obligations under the RRA. Thus, the Board’s denial was subject to judicial review. In reaching that decision, the majority also cited the strong presumption favoring judicial review of administrative action. Chief Justice John Roberts and Justices Stephen Breyer, Elena Kagan, and Brett Kavanaugh joined in the majority opinion.

The Court’s decision resolves a long-standing split among the Circuit Courts of Appeals on this issue.