Saving for retirement before age 40 could make you miserable 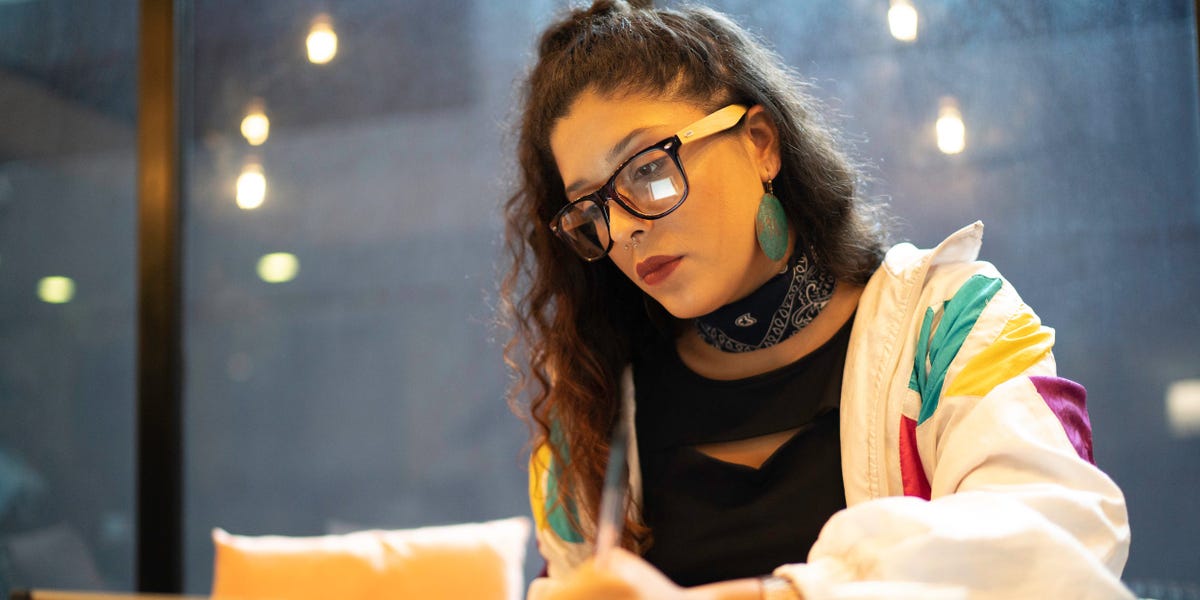 Young adults could be making a big mistake in saving for retirement early.

Those short on cash but anticipating significant earnings growth down the road don’t need to save for retirement early on in their careers, states a new working paper (meaning it hasn’t yet been peer-reviewed) from the National Bureau of Economic Research (NBER). The paper looked at whether automatic enrollment with employer-sponsored 401(k) accounts is consistent with all stages of one’s life cycle.

This finding goes against conventional financial wisdom that one should start saving as early as possible to take advantage of compound interest.

How could the conventional wisdom be so wrong?

The paper is centered on the idea that money doesn’t always equal fulfillment. Instead, it looks at “total life satisfaction from material consumption,” Stanford University professor and one of the paper’s authors, John Shoven, told Geoff Colvin of Fortune.

Shoven explained to Colvin that enjoying savings in the future might not be as satisfying as expected because people are impatient and may not be healthy come retirement time — they might not even be alive.

The college-educated can delay retirement savings

The authors constructed a life-cycle model, assuming a millennial born in 1995, who begins work at age 25, and retires at age 67. It also assumed 27% in federal and state taxes, 2% in inflation, and standard Social Security benefits, and it looked at the effects of an employer 401(k) match of 50%, up to 6% of wages.

Workers with only high school degrees are more likely to experience flat wage growth, a small rise in inflation-adjusted earnings, per the model. When interest rates are high, they begin saving when starting work at 25, regardless of an employer match. When interest rates are low, this cohort is more likely to wait to save for retirement until their 30s.

But for college-educated workers, earnings at age 25 are typically only 42% of their peak earnings at 45 or 50, and in this case, “saving for retirement when income is temporarily low could be suboptimal,” the report states.

When would a college-educated worker start saving, then? Not until their 40s if interest rates are low at 0% — 41 if their employer offers a match, and 44 otherwise.

Oversaving for retirement has its downsides

While it might not make sense to delay retirement savings when interest rates are low, it does if the goal is maximizing life satisfaction.

Saving too much for retirement can be dangerous because it might cause one to sacrifice short-term goals in the process, Priya Malani, a financial advisor and founder of the New York-based Stash Wealth, previously told Insider.

She said that oversaving for retirement is one of the biggest financial mistakes her six-figure-earning millennials clients make. They typically stash away money without thinking about an end goal or are saving “super aggressively” — such as starting to save in their 20s and maxing the contribution limit of their 401(k), she added.

“Oversaving is pretty easy to do when you’re a high earner,” she said. “The potential issue with oversaving for retirement is that if you’re saving in an arbitrary fashion (without any specific goal in mind), you’re likely compromising on the goals you probably want to accomplish between now and retirement.”

Life is short and unpredictable

However, this isn’t to say all millennials should postpone saving for retirement.

The generation is behind on building wealth, thanks to an affordability crisis marked by astronomical student-loan debt, soaring living costs, and two recessions that led to stagnant wages. The 55% of millennials who don’t have a 401(k) said it’s because they’re not earning enough money, per a 2019 Insider and Morning Consult survey. And 9% of millennials said they expect to never retire at all.

The authors of the NBER paper also didn’t account for uncertainty with future wages, such as job loss, and having children, both of which may warrant saving at an earlier age. They noted that workers presented with an option to cash out early (which would incur a penalty) would also benefit from saving earlier. And saving at a younger age may form a habit that makes saving easier during middle age, they wrote.

There’s also talk that Social Security, which the authors include in their model, will be depleted by 2031.

Ultimately, retirement planning is circumstantial and best done with a financial expert, Malani said. Saving for retirement is important, she added, but all about establishing a balance between the lifestyles you want now, both in the short term and in the long term.

According to the report’s findings, a college-educated worker can best strike that balance by waiting to enroll in a 401(k) until later on in their career.